Few are the programs that should remain that are not directly compatible with Apple Silicon. However, from time to time we get the news of someone who has just joined the list. The “new” that has just reached this position, is one of the ones that can be used the most on a daily basis. We are talking about Oracle’s VirtualBox, that, although it is not yet officially supported, its version 7.0 beta phase is. Therefore, shortly, we will have the software running on machines with that Apple chip.

Although I think that VirtualBox is known by almost all readers, it never hurts to say that it is a software capable of virtualizing a macOS or Windows environment, even Linux, to be able to work safely in them. It installs on our Macs without any problem and is able to run efficiently. The new version released by Oracle, 7.0 right now apart from implementing new functions that we will now see, stands out for become fully compatible with Apple Silicon albeit in beta.

With the arrival of this software, with VirtualBox, the triad is complete. We already have the three most powerful. It joins Parallels Desktop and VMWare Fusion so there is no longer an excuse not to use either of them.

There are many new features that come to this new version. Now we see the most outstanding. But again, remember that compatibility with Apple Silicon is in beta, so it is not uncommon for some things to fail or not work properly. Let’s take a look at those new features:

There are many more what you can see here 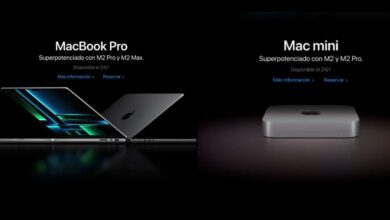 The first MacBook Pros arrive with M2 Pro and Max 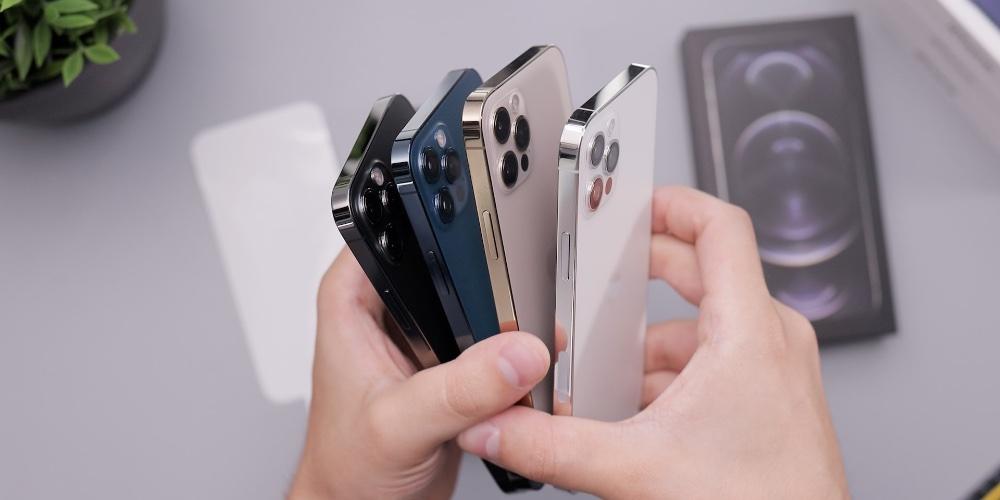