After being enchanted by the style of the trailer and the plot of the work, I could not share this news with you. It will soon arrive in Japan Visual Prison, a new Visual Kei all about vampires!

The anime project was announced atAnime Japan 2021, during the panel of Aniplex. The series was created by Noriyasu Agematsu and animated by A-1 Pictures (Seven Deadly Sins, Wotakoi, Kaguya-Sama: Love is War, and many others!), while Elements Garden he composed the music.

When will Visual Prison be released?

This Visual Kei anime, announced in March, will be available from next October. Recently, the different release dates for the Japanese market have been given: on Tokyo MX, Gunma TV, Tochiji Tv And BS11 will arrive on October 8th; on ABC TV And Nagoya TV on October 9; on WOWOW TV, instead, on October 13th.

In this story, the musicians are vampires attending an event in Harajuku called “Visual Prison”, which takes place once a year under the red moon. During the competition, vampire bands will have to perform to entertain the audience and offer the best song to the red moon.

Here is the promo video released online by the Visual Prison studio:

Here is the full plot of Visual Prison:

Ange Yuki is a lonely boy who cannot adapt to the modern society that surrounds him. Without a family and no other kind of bond, he decides to leave his hometown to go see the performance of a singer he admires. Finally arrived in Harajuku, our protagonist runs into a battle between bands (ECLIPSE and LOS † EDEN). Enraptured by the performance, he suddenly feels a strong pain …

What does Visual Kei mean?

If you are not familiar with this term, let me briefly explain what we are talking about.

It is a Japanese musical genre that was born in the second half of the 80s. This sub-genre of rock is inspired by the style and music of the hair metal bands of that period (Guns n ‘Roses, Montley Crue, etc.).

Visual Kei will become better known in the 90s and 2000s, where it will be appreciated more and more by an international audience. The name is made up of the words “Visual” and “Kei” (style).

Initially Visual Kei was presented as a real musical genre, over time this has expanded and branched to create a music scene in its own right characterized no longer by sound, but by style. Often on the websites dedicated to Visual Kei groups, the musicians and their look are enhanced more than the music they produce.

Did this announcement intrigue you? Are you a fan of Visual Kei? Let us know with a comment below! 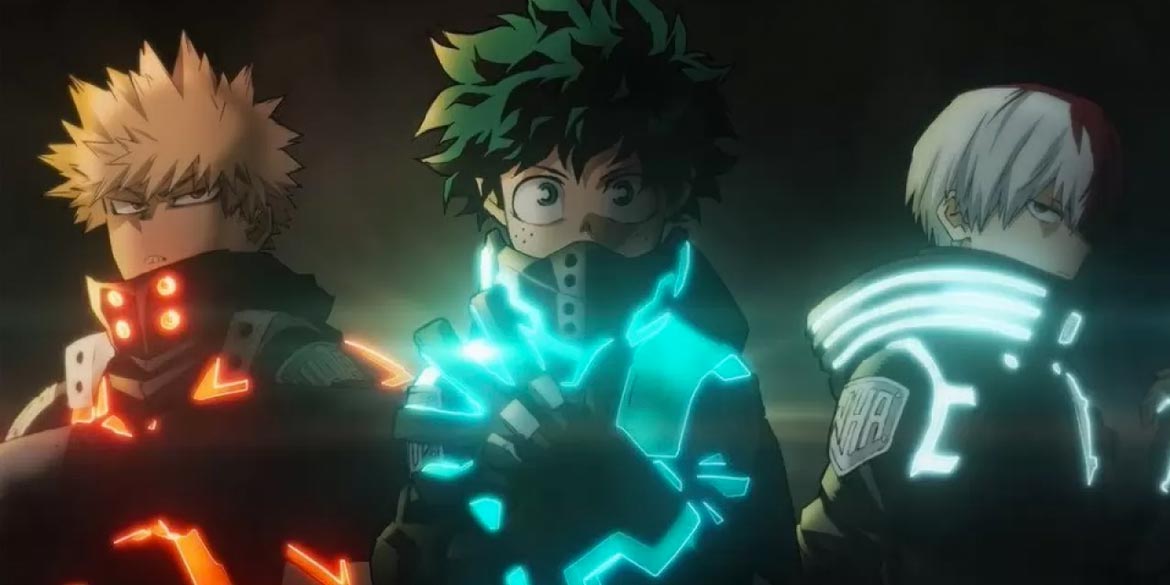 Bel-Air: the teaser trailer of Willy’s drama reboot series: The Prince of Bel-Air is online