As I was saying the last couple of weeks, we are in the process of updating the main web browsers and those derived from Chromium (106), Vivaldi was one of the last expected to appear. And he is here, as usual, with a good number of novelties to his credit.

We talk about Vivaldi 5.5 and like its latest versions, it is a “multidisciplinary” release in which there is room for improvements on various fronts, including optimizations, new features and various tweaks, only for the PC version (Linux, Mac, Windows) of the application. The Android version is separate.

Starting with an improvement that benefits all browser users alike, Vivaldi 5.5 Boost your performance in different sections, although where it should be most noticeable is in the address bar. Has it ever happened to you that, unlike other browsers, in Vivaldi you write faster than it takes for the autocomplete -of addresses, bookmarks, etc- to perform its function, with the setback that this entails? Well, this hassle is over.

Entering the productivity section, Vivaldi 5.5 brings several improvements to the set of applications integrated in the browser, be it the email reader, the calendar or the RSS feed manager: with Vivaldi Mail 1.2In addition to tweaks and fixes here and there, the registration wizards have been ironed out, making it easier and faster to set up email and calendar accounts with a bit of automation for less common services.

And speaking of tasks, this is a function that was already included in the calendar, but whose independent display fell on it, or in the agenda view both in the full calendar and in the calendar panel. As of now, however, it is already possible view, create and organize tasks in the new panelalthough the other methods can still be used. 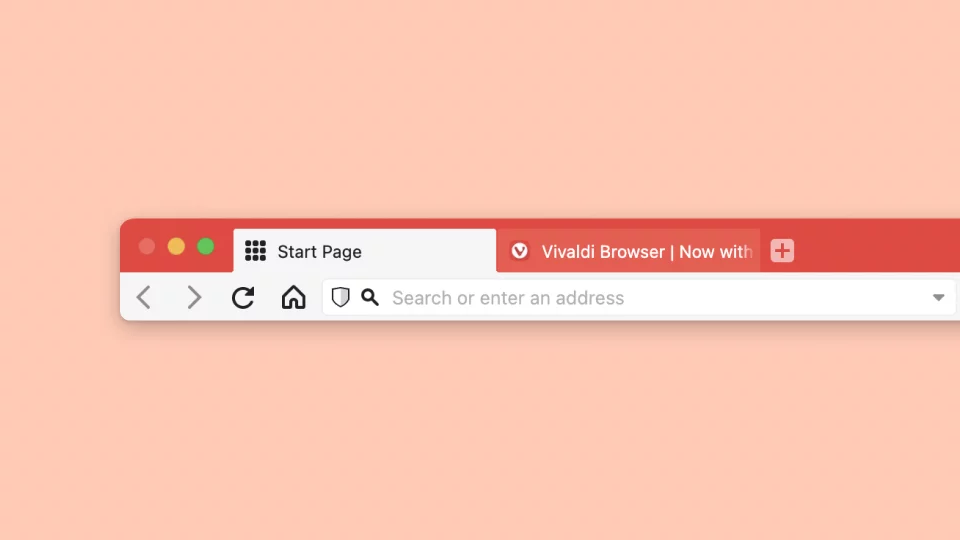 With a few more options, this task thing is going to become a top notch extra. At the moment it is possible to create tasks with a due date, repetitions, reminders, by location as well as adding a description with a URL. Likewise, tasks without a date will be placed at the top, while the rest will be below their respective due date.

Finally, Vivaldi 5.5 has incorporated support for Windows 11 Snap Layouts, those “tile layouts”, to qualify them in some way, that the new version of the operating system introduced through Microsoft Edge. Well, Vivaldi has made them his own.

If you have been wanting to see everything in more detail, here is the official launch video of Vivaldi 5.5 with all its news. 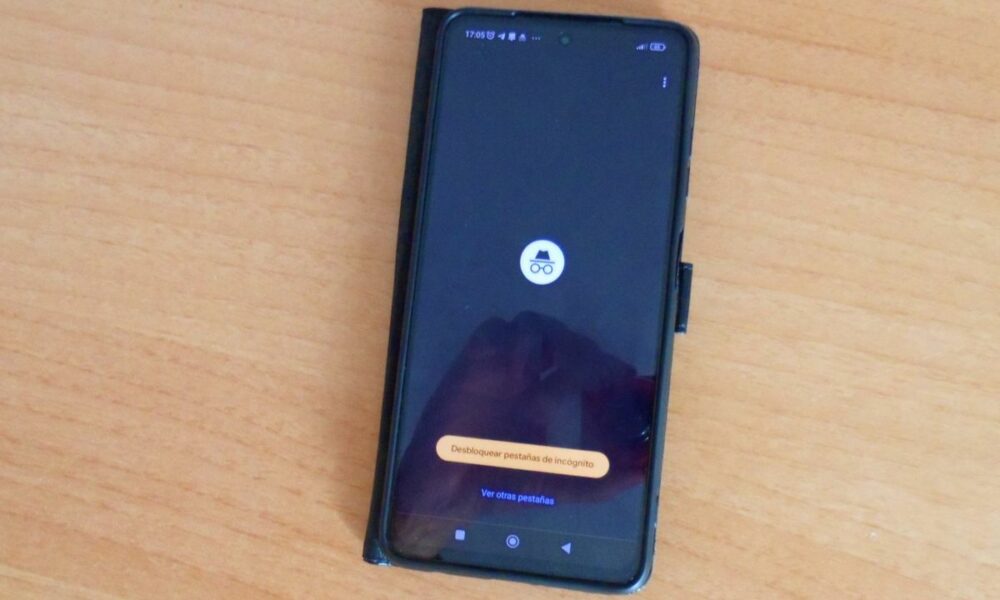 Google wants to strengthen incognito browsing in Chrome for Android 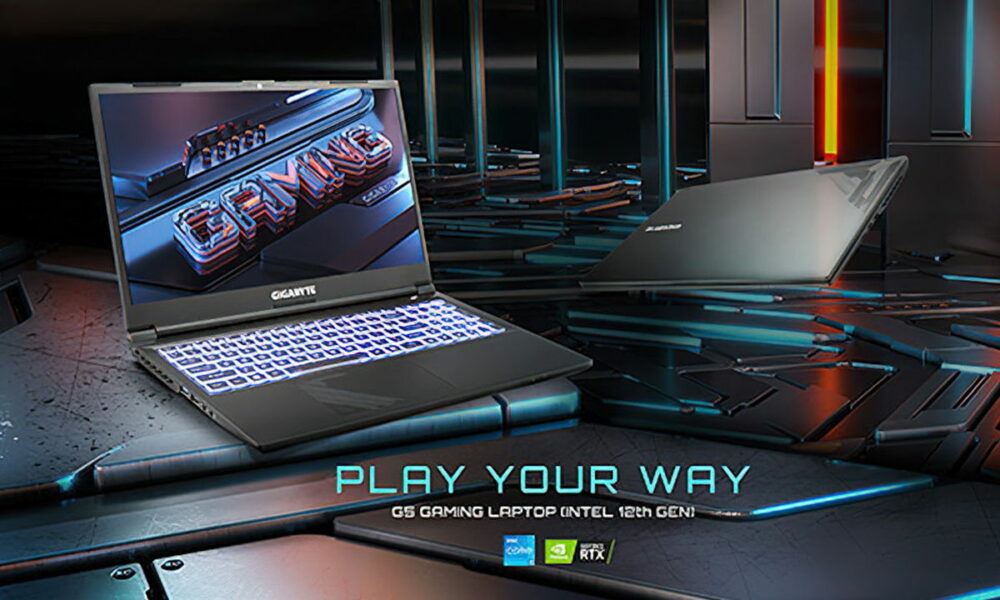 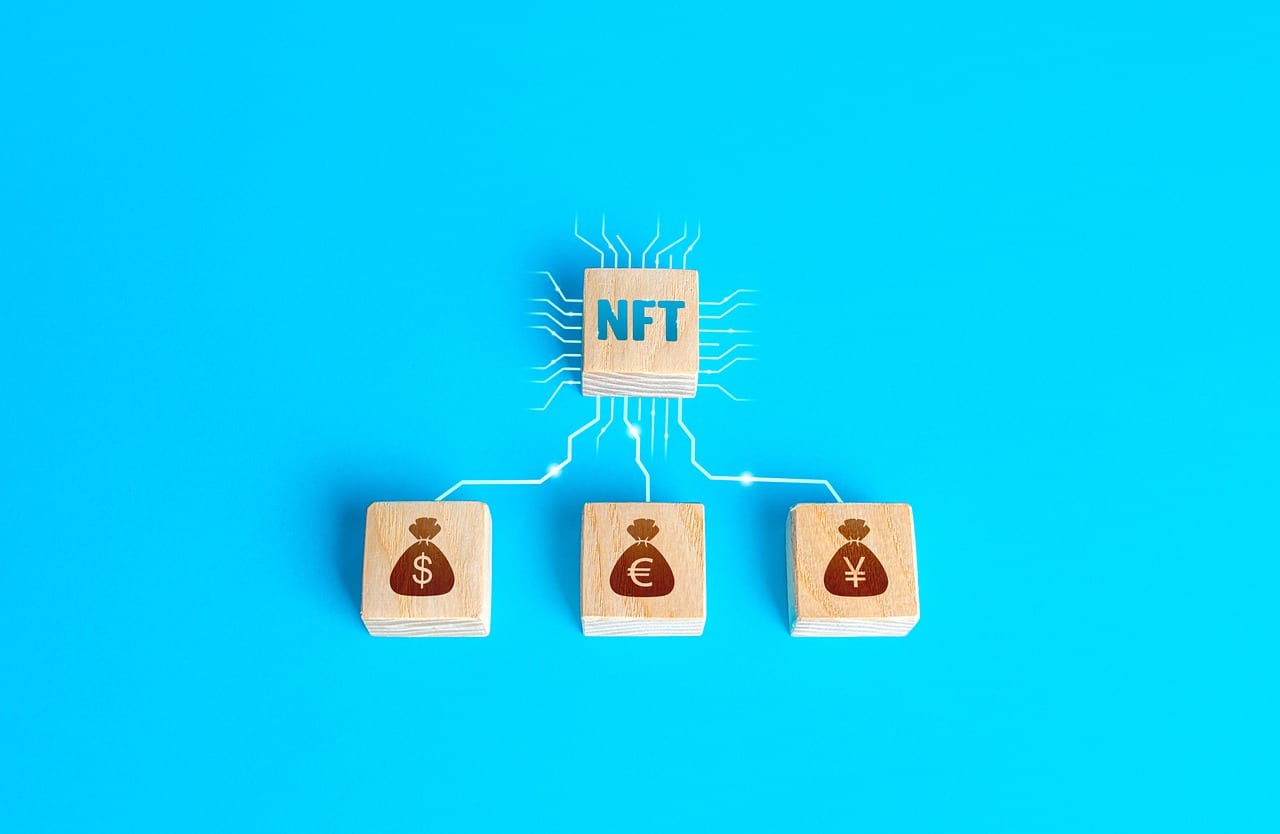