We usually comment on these pages that, despite appearances, that everything is Chromium and what is not a Firefox with an uncertain future, there is more life in the segment of web browsers than there has been in recent years, all thanks to the healthy competition carried out by companies such as Google, Microsoft or the same Vivaldi Technologies, among other. Yes: healthy competition.

I say this because there is a lot of ominous ready to equate the current situation with that experienced with Internet Explorer, when they are very similar. For a simple reason: Chromium is free software and although Google directs its development, having Microsoft in front of it is an interesting insurance; the same for Brave, Opera or Vivaldi, no matter how small they are in comparison, since many small parts can act as a counterweight when a free software project is threatened to close (which is not the case).

Therefore, just as no one would expect the web to be based primarily on technologies such as HTML, no one should do so when it comes to Chromium or a free software project. It is not exactly the same and alternatives are always welcome because they favor innovation, but without going crazy, please (as if the greats weren’t trying to dominate the advice of standards regulators).

But it is not the same to be able to do something than to do it and at this point is where we divert the subject of this article to the one that the headline warns: the situation of Vivaldi, one of the most interesting Chrormium derivatives and that more innovation has contributed in the last five years to the panorama. A little more, in fact, because this browser for power users was first seen in early 2015.

Since then, what tried to recover the gap left by Opera after the jump to Chromium of this, has grown and acquired its own identity and as you can see every month, Vivaldi’s releases are usually anything but boring. What’s more: few browsers compare in intensity with new features. Microsoft Edge, and stop counting. However, everything achieved so far by Vivaldi does not seem to be enough to ensure the benefits to the developer company.

Vivaldi is an off-road navigator

The thought comes from an article they published a few days ago on Vivaldi’s official blog, in which they congratulated themselves on having exceeded the “magic figure” of one million users… As part of your community, which does not equal net users of the web browser. Because Vivaldi is not just a web browser with a thousand and one functions to satisfy the power needs of advanced users: it is also a community of users around certain services.

But if you also want to synchronize -with end-to-end encryption- the browser data between different devices, you have to open a Vivaldi account, which opens your way to its community, including discussion forums and personal blogging systems, but also a free, but private and ad-free email service with contact management and calendar. Well, all those who have a Vivaldi account are part of its community and that “magical million users”.

However, isn’t one million users a ridiculous figure to ensure the viability of the company? Vivaldi was an initiative led by Jon Stephenson von Tetzchner, co-founder of Opera Software and now CEO of Vivaldi Technologies, financed with his capital (with about 6 million euros he started this adventure) and that now has around fifty employees distributed between Norway, Iceland – this is where the data centers for their services are located – and the United States. 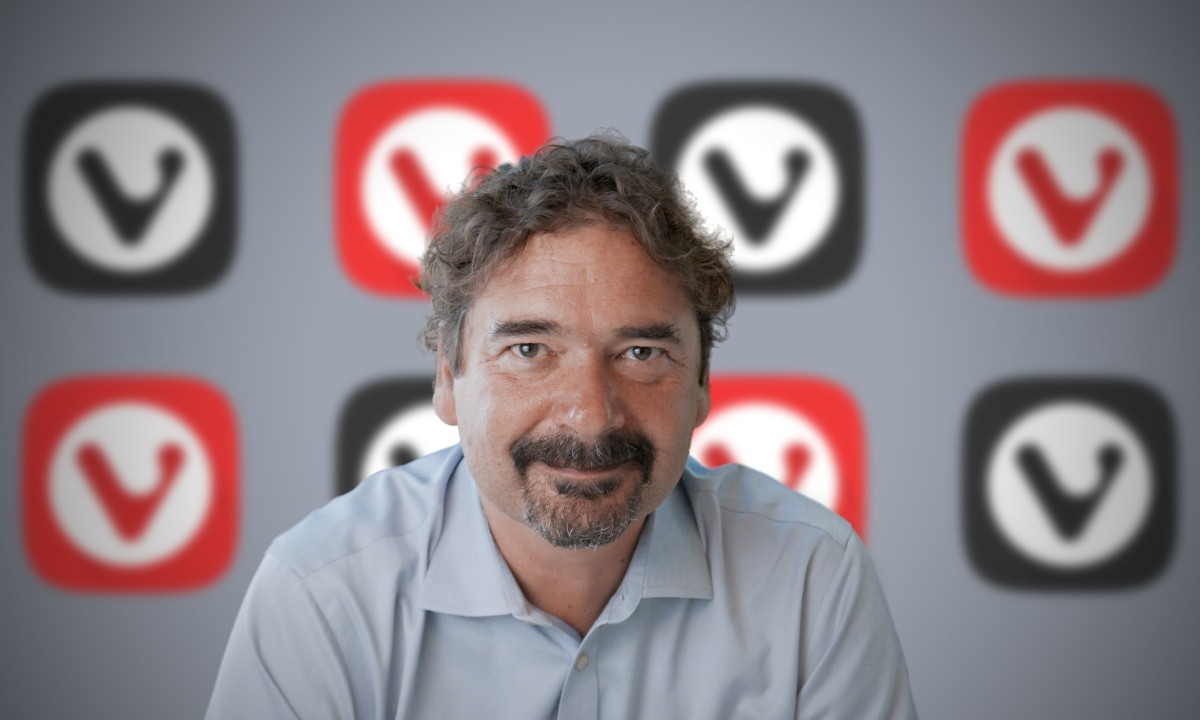 It is true that Vivaldi includes advertising by default in the form of bookmarks and Bing as a default search engine, with which they have an agreement; but this mere exercise can hardly generate enough economic performance to keep Vivaldi Technologies afloat, let alone to boost its growth… especially in light of its vision as a product.

“Vivaldi is owned by its employees. And we plan to keep it that way, ”they explain on the Vivaldi principles page. The same page that your estimated number of active users, about 2.3 million, updated in September 2021. «Not having external investors gives us the freedom to listen to our users and, together with them, develop the browser they deserve. Every idea counts and is taken seriously ”, they add.

The problem is that just a year after Vivaldi’s initial release, Jon Stephenson von Tetzchner himself admitted that they needed at least 5 million users to achieve profit Things are not looking good at this stage, especially when competing with more muscle and perhaps a bit more ambition depending on what aspects, but with less time on the ground, like Brave, they boast of having already achieved more than 36 million users .

Perhaps and only perhaps, one of the points that Brave has known how to exploit and with which Vivaldi patina, no matter how sincere its commitment to protection and respect for the privacy of its users may be, is the fact that it is not code open and justify it without the proper arguments, simply because there aren’t any. But they still have time to rectify and it would be a timely move, even when doubling the user base seems somewhat more complicated. Let’s hope to see how they accomplish everything.

Take advantage of the offer with 5 Yeedi robot vacuum cleaners with a Black Friday offer!

Tudum! Where does the sound of the Netflix intro come from?

Why is it so hard for administrations to switch to free software on a large scale?