Accustomed to the fact that the Chinese company focused on innovation within the field of battery charging systems, this time it surprises us with the Vivo X Notea premium high-end phone that bets on a large screen format that could mark the return to “phablets”.

This has been shared by the popular Chinese filter Whylab on Weibo, who found a list of the model in the company’s Chinese electronic store, along with all the main details of the phoneleaving us with a pretty complete idea of ​​what to expect.

Starting with its design, the leaked images show us a back cover in what looks like a synthetic leather material, similar to the one presented in the Vivo X70 Pro +, crowned again by a large camera module that will extend throughout the entire horizontal space. Although in this case it stands out a quad configuration arranged within a circular space. 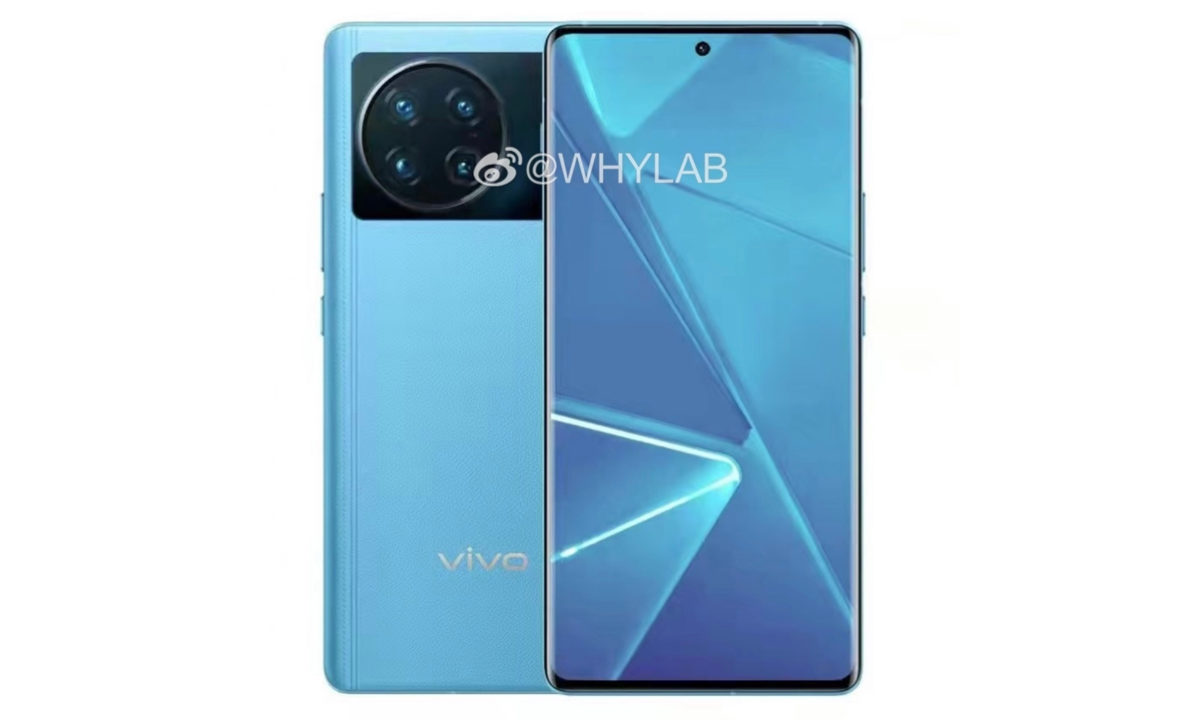 As we said, without a doubt the biggest novelty and surprise of the Vivo X Note comes to us from the hand of its large screen, which is committed to an E5 AMOLED panel with a resolution QHD + resolution that will extend for a total of up to 7 inches diagonallyovercoming this conventional barrier imposed on current smartphones, and entering the field of what were previously considered “phablets”.

And it is that this large format halfway between smartphones and tablets, has always given much to talk about, being a headache for both manufacturers and consumers, given its great utility and functionality at the expense of manageability and portable format.

Although in this case this size will also allow other additions such as the integration of an ultrasonic fingerprint scanner under the screensimilar to those used in Samsung Galaxy flagships or Vivo’s own iQOO 8 Pro, which offer better performance compared to common optical fingerprint scanners.

On the other hand, regarding the rest of the specifications of the Vivo X Note, as expected from a new top of the range, we will find a Snapdragon 8 chipsetaccompanied by two storage options and RAM memory with a basic variant of 12 + 256 GBand a larger model that will double the storage.

So, how could it be otherwise, the phone will also stand out in terms of its battery, with a battery of 5,000 mAh and a fast charging system of 80W. 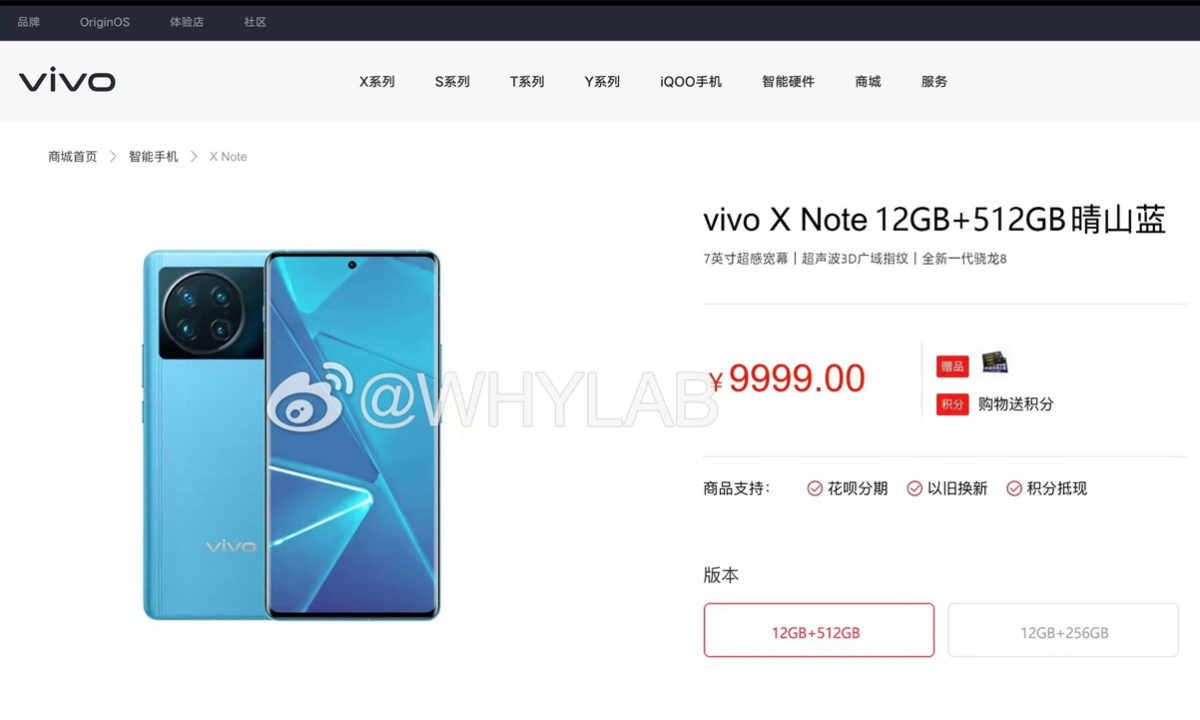 For now the specific date on which this phone will be presented is unknown as well as its availability, although we already know its possible starting price for China. And it is that although the figure of 9,999 yuan may seem perhaps a “randomized” number, we would stay at a higher figure but quite close with respect to its latest models, breaking the barrier of 1,000 euros and reaching an approximate figure of 1,430 euros.