VOD News brings you the best releases of the week on Netflix, HBO Max, Amazon Prime Video, Disney+… And yes, but no: The House of the Dragon bring back the world of Game of Thronesbut not today, tomorrow.

Thus, we begin the weekly review with the HBO Max offer, although as I say, it is relative, since The House of the Dragon it opens tomorrow, but also the day after tomorrow… This, let’s clear up the mess.

the house of the dragon is the new series based on the universe of Game of Thronesthe greatest success in the history of HBO, but also a sociocultural hit that they will try to continue exploiting with this iteration, a prequel about which we have already advanced the basics: the series goes back a couple of hundred years to what was seen in Game of Thrones to recreate the late history of House Targaryen and the civil war that swept Westeros pitting them against the supporters of Princess Rhaenyra and her half-brother Aegon.”

Ultimately, of The House of the Dragon it is expected, beyond the production company’s own desires, to bring back the universe created by George RR Martin and, knowing that the surprise factor does not exist, it remains to be seen if they dare to maintain the characteristic raised tone as soon as to sex and violence, or the new forms that govern the industry bend. Now, before sex and violence, it would be appreciated that the series is well done and that the plot engages, authentic value of Game of Thrones At least during its first seasons.

Regarding the premiere of The House of the Dragon, in the United States it will do so on Sunday, August 21 at night, which is already Monday 22 in Spain. Hence, this is a release more typical of next week. However, since we are talking about Sunday morning, and Monday… We are not going to wait another week to announce it, with the anticipation that preceded it. Presumably HBO will have worked it to death, and in fact, the cost of production per chapter indicates this. But not everything is spending a lot of money, but spending it well.

By the way, remember that The House of the Dragon It does not come to HBO Max alone: ​​it does so together with the improved version of Game of Thrones in 4K, HDR 10D, Dolby Vision and Dolby Atmos. So now you know: you can end August with Westeros in vein, if you feel like it.

And we continue with Disney +, which this week has released the new Marvel series, whose first chapter is already available.

She-Hulk: Lawyer She-Hulk It is that new series and the title, especially in Spanish, says it all, because the veteran character who leads the story was always known in these parts as Hulka, even when Hulk was “La Masa”. Be that as it may, the series, which was preceded by a sea of ​​complaints about the crappy effects, seems to be charming critics. It is not my case and, against the current, it seemed to me more of the same, although I will not dare to judge it only by one chapter (of course I do not know if I will see more, so…).

Things in life, Apple TV + led the section last week with a series that is not bad, but that does not go very far either, even when the subject is worth it; and this one, in which another one has been released that is being received like few others… The pull of The House of the Dragon Has been imposed. However, if you are subscribed to the platform, this week it launches two new features and watch out for the next one…

sisters to death is the new series of Sharon Horgan (Modern Love, Divorce), a suspenseful black comedy about the death of the hated brother-in-law and the investigations of the insurance agents and their doubts about the event. And up to here I can read, what they said in the memorable contest. The critics are loving it, although we already know how the supposed connoisseurs spend it. In any case, if you have Apple TV +, it is an essential to keep an eye on.

We continue with Amazon Prime Video, which premieres a movie and a new season of one of its reality shows, but which stands out for being the exclusive agent…

Game of assassinsyes, the latest film from Joe Carnahan, an action director known for bringing to the big screen The A-Team. And Amazon, just like he did with die again, has been brought exclusively to its platform. Another coincidence is the presence of Frank Grillo (avengers, Captain America) between the leading trio, who complete Gerard Butler (300, Objetive the white house) and Alexis Louder (Black Panther, the final list). In short, old school action, well run and entertaining. Don’t ask for more.

We finish the weekly review with Netflix, which as usual is the one that brings the most material, but… Let’s not make firewood for the tree to fall, there is time. We highlight… something very geeky, more would be missing.

Tekken: Lineage is the new Netflix anime series, based as you have already seen on the popular Namco fighting game, a graphic revolution at the time due to the use of characters with polygonal graphics. Well, the hosts now have much more definition and the first reviews also point in the right direction, which is not little. Only for lovers of the franchise and, if anything, for those who swallow all the anime that falls on Netflix, which is not little either. 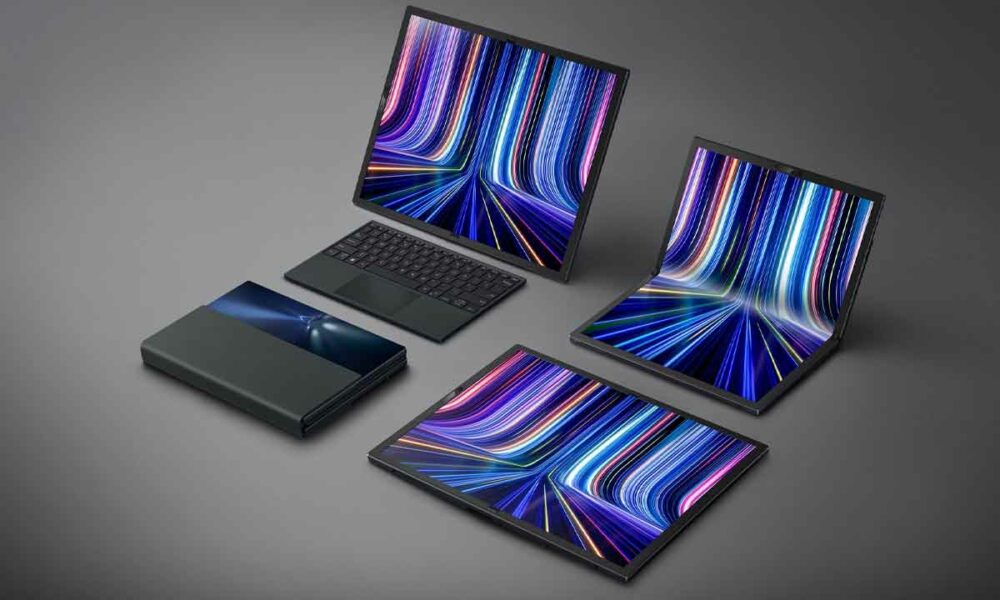 ASUS Zenbook 17 Fold OLED: the reinvention of the laptop 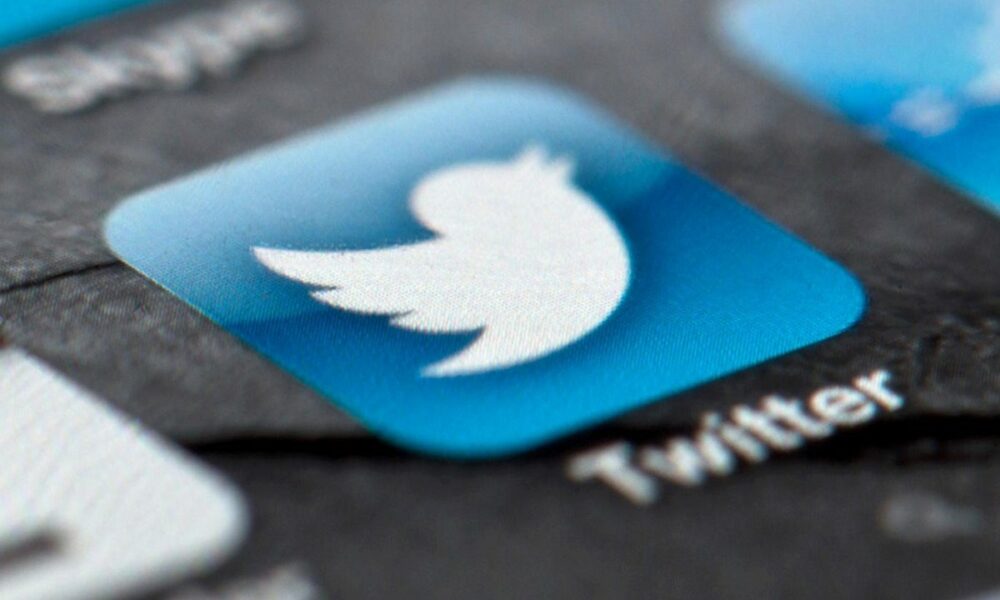 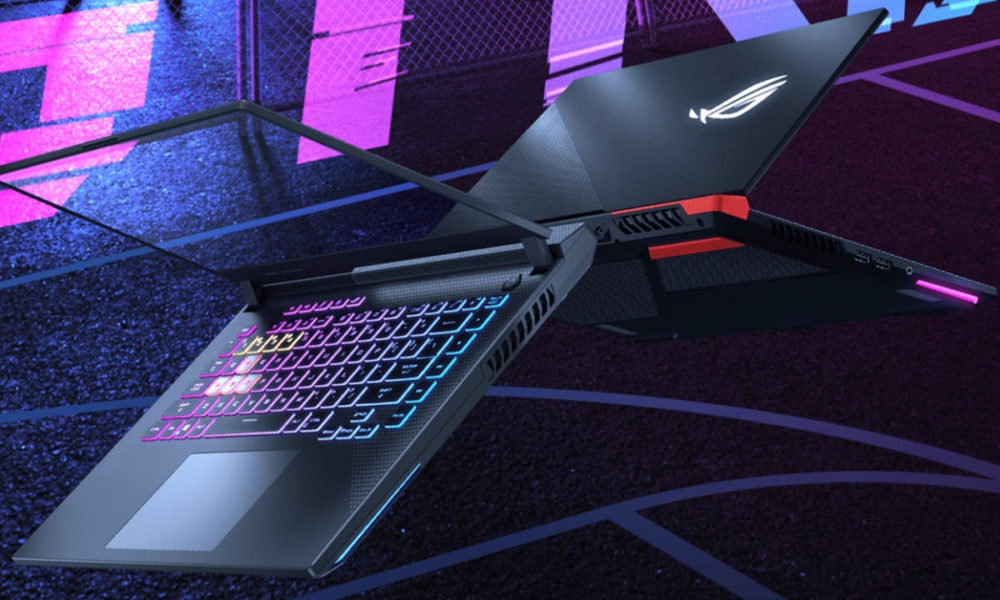