VOD News brings you the best releases of the week on Netflix, HBO Max, Amazon Prime Video, Disney+… And finally The Lord of the Rings: The Rings of Power see the light There are no more words… or not?

Amazon Prime Video hits the ball with The Lord of the Rings: The Rings of Powerthe most ambitious series in history… and this has only just begun.

The Lord of the Rings: The Rings of Power is the long-awaited adaptation of the world that JRR Tolkien invented by Amazon. Eye, adaptation of the world, not of the stories, much less of the style and soul of Tolkien that with such skill -and, even so, with numerous errors and licenses that did not touch, no matter how applauded they were- transferred Peter Jackson to the big screen two decades ago. Although they try, they try; at times it even seems to achieve it… until a smug or stupid dialogue, when not a pilgrim scene worthy of the heap of Hollywood popcorn, takes you out of your reverie.

With everything, The Lord of the Rings: The Rings of Power It is the adaptation of the million, or rather the hundreds of millions that the technological giant has spent on production, something that is generally noticed with admiration from the first moment of viewing. In that aspect, the visual, the two episodes that have been broadcast are not only the best that has ever been seen on the small screen, but it is up there with the best that is done on the big screen… with nuances, well, neither not even a huge budget can camouflage an artistic direction that is sometimes brilliant, sometimes so overloaded and unnatural, that it is excessive.

So we have a generally very positive aspect, such as a technical bill that runs between notable and outstanding, and a negative one, such as passing Tolkien through the triumphal arch. Do not misunderstand me, if it is that you come punished by the prowoke monserga towards The Lord of the Rings: The Rings of Power, because neither do they fully correspond to reality, nor – at least in the couple of chapters that have come out – is it a defect to be highlighted. Yes, the series has black characters everywhere, women -beyond Galadriel- lead the action as Tolkien would never have imagined…

But let’s be honest: as much as Middle-earth excites many, it is fiction, fantasy, and these kinds of details are a trifle, as long as the story is good and well written. It is my opinion, but the rejection that has caused me The Lord of the Rings: The Rings of Power It has not been because of these things, but because of the almost total loss of the essence that Tolkien imprinted on his universe. It is what he said above: everything sounds or resembles an imitation that falls short of the original and, therefore, without its magic. Nevertheless…

However, if we abstract and leave aside the novels and the first trilogy of films, we are faced with a lavish product, directed with excellence by JA Bayona (The impossible, Jurassic World: Fallen Kingdom) who, judging by the rhythm and the filling, steals the limelight from the creators themselves, and who still has a long way to go. Five seasons by contract, to be exact, and barring a disaster, something that is not expected to happen, he can still give many surprises. So I won’t say anything more…until the first season is over.

The Lord of the Rings: The Rings of Power it is a laudable attempt at something yet to be determined. He deserves the benefit of the doubt, even when Tolkien’s legacy on which he relies is reduced to a set and a bunch of well-known names, more for those who have delved into the imagination of the English author, than for those who have as their only reference the movies. The first, of course. It’s funny, because even though The Hobbit It was a bit of a disaster, they have much more of Tolkien than the present occurrence (obviously, being as they are an adaptation of the novel).

HBO Max is also premiering and in addition to a controversial documentary series, one of the most popular biopics of the moment is brought directly from theaters (it can still be seen in theaters)… (and several of Álex de la Iglesia’s movies)

The return of the king, yes, but of the king of rock. that’s about it Elvisa biopic starring Austin Butler (The Shannara Chronicles) and Tom Hanks to mixed reviews, but more positive reception.

And there is no more. Netflix brings a lot of forgettable stuff, though if you don’t want to rack your brain digging, the devil in ohio, He passed through here Y you are not special It is what is giving the most to talk about, although it is not much.

And Disney + not even that: a little filler and pull what comes out. 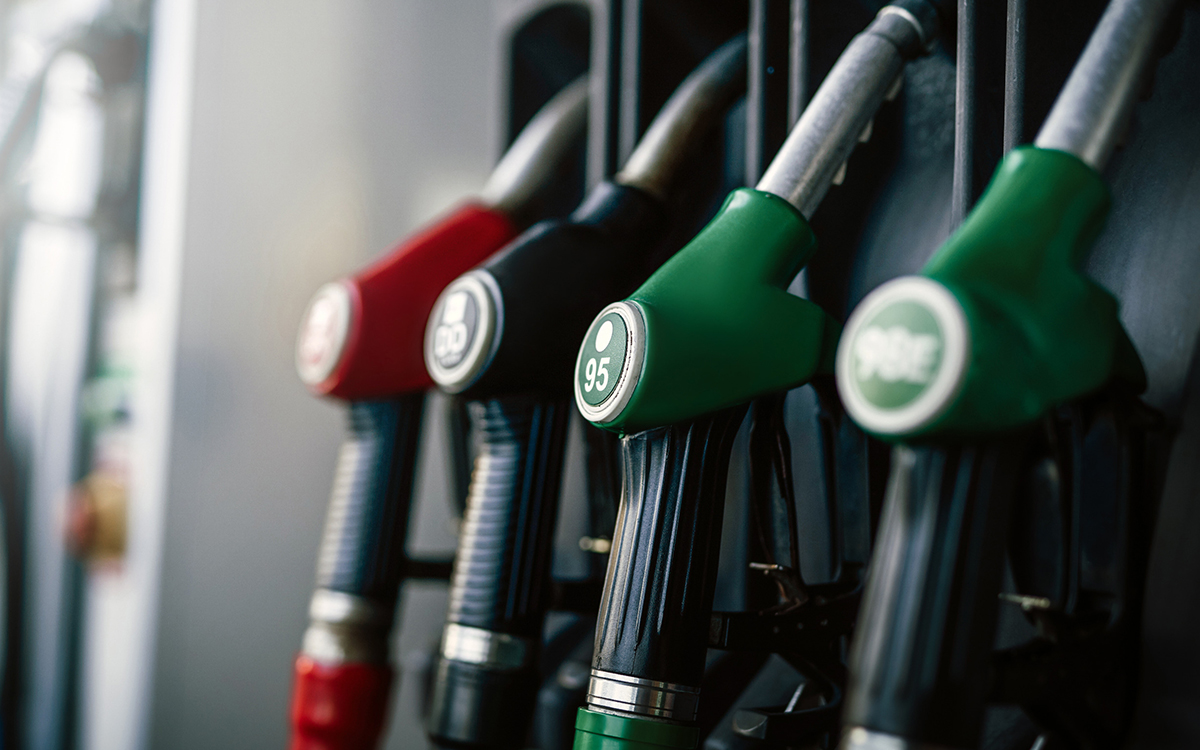 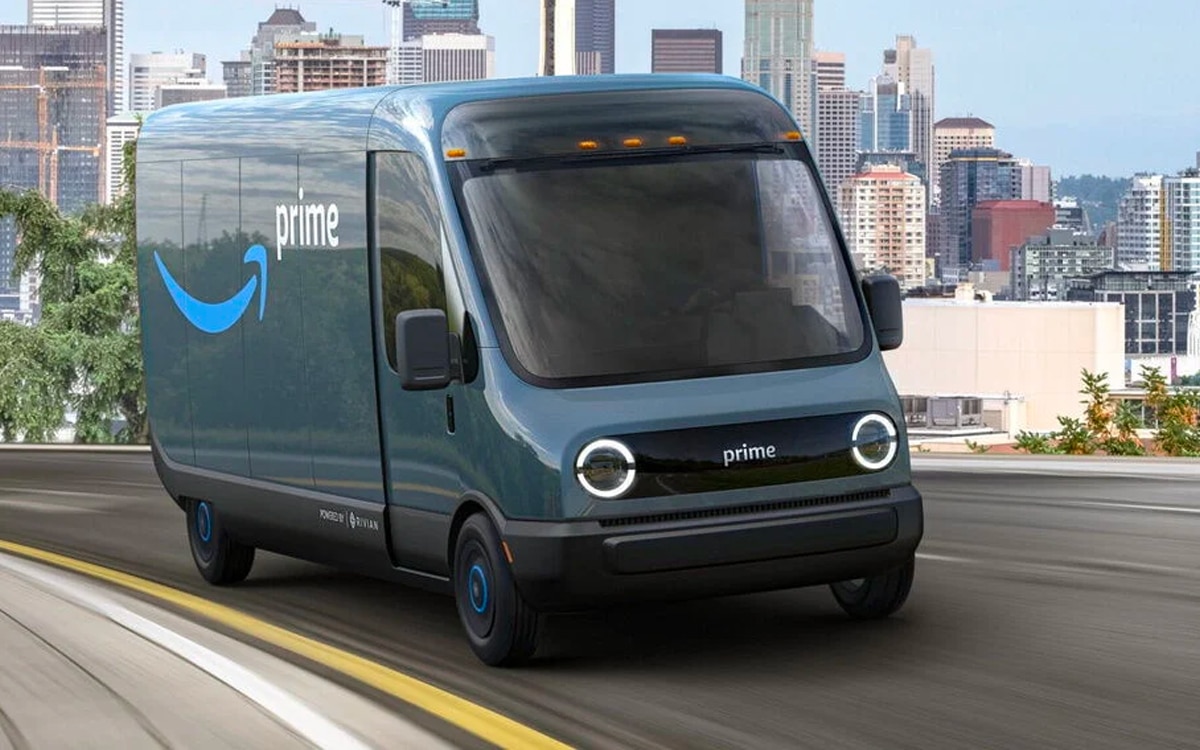 Amazon relies on electric for its deliveries in Europe

Who is Satoshi Nakamoto? Discover the theories on the mysterious inventor of bitcoin 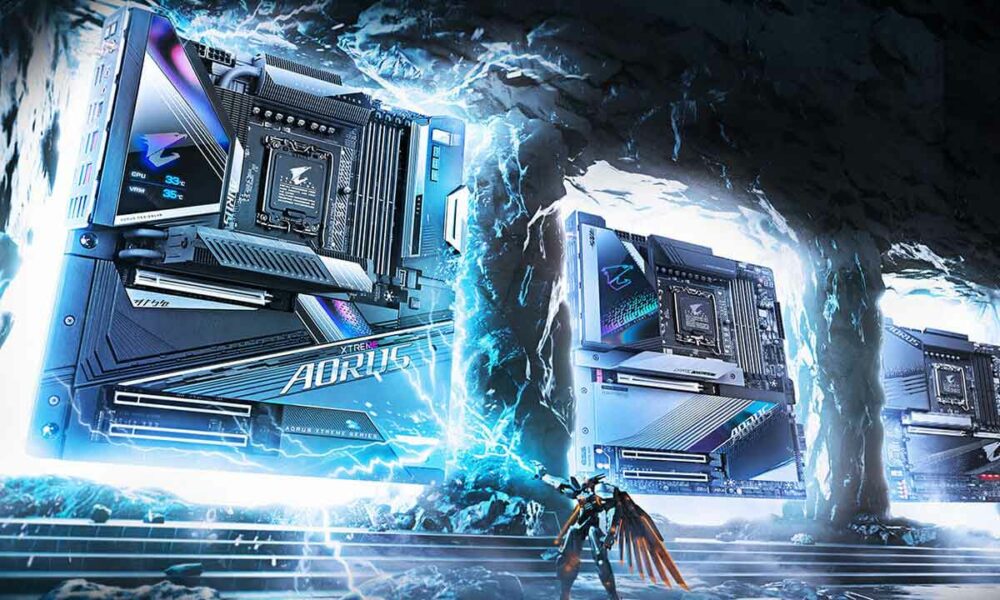