VOD News brings you the best releases of the week on Netflix, HBO Max, Amazon Prime Video, Disney+… And, things as they are, we highlight Pinocchio for being the most remarkable, but…

So we open the season with Disney +, which is certain to release a lot of original and exclusive content, although as a pure and simple premiere, Pinocchio It is the most remarkable, forgive the redundancy. But, beware, because it also reaches the platform Thor: Love and Thunder or other things that may interest you and that are out of the norm, if you are a subscriber, such as the series Gun or the documentary Mike.

Beginning with Pinocchio, this is the live-action movie based on the classic fairy tale character. Directed by Robert Zemeckis (Return to the future, Forrest Gump, Who cheated on roger rabbit?) and stars Tom Hanks in the role of Gepetto… but not even the return of this combo of prestigious and effective veterans seems to save a film that almost all critics describe as rubbish. And be careful, because in many cases they point to the “forced generational refresh” to do it, this is… what you imagine and more. But since I haven’t seen it nor am I going to see it, here’s the highlight of the day.

The second release to highlight on Disney+ for this week is Thor: Love and Thunder, the fourth installment of the Marvel superhero and – as I have seen this one, I say it – the most embarrassing to date. In this case, furthermore, it is not because he prostrated himself before postmo fever, but because everything that worked in Thor: Ragnarök has stopped doing it. Let’s say that Taika Waititi has gone too far and has ended up crossing that fine line that separates comedy from embarrassment, in what is supposed to be an action movie.

We continue with Netflix, which brings a lot of other content… and nothing to highlight? There is, like the fifth season of cobra kai, a documentary that will delight, and never better said, pizza lovers… And a few more things, although as always, it will be a matter of taste. Now, of level and of rigorous premiere…

HBO Max is more or less the same, but with less of its own and more of what is foreign, which is not bad if the quality accompanies as it does. The highlight, the documentary miniseries about the emeritus, whose salvation was more due to the character’s quarrelsomeness than anything else.

Amazon Prime Video follows content in content, forgive the redundancy, and it is that after the premiere last week of The Lord of the Rings: The Rings of Power everything knows little.

And finally, Apple TV +, with the new season of one of its animated series and with another documentary series that licks the boot of its own. 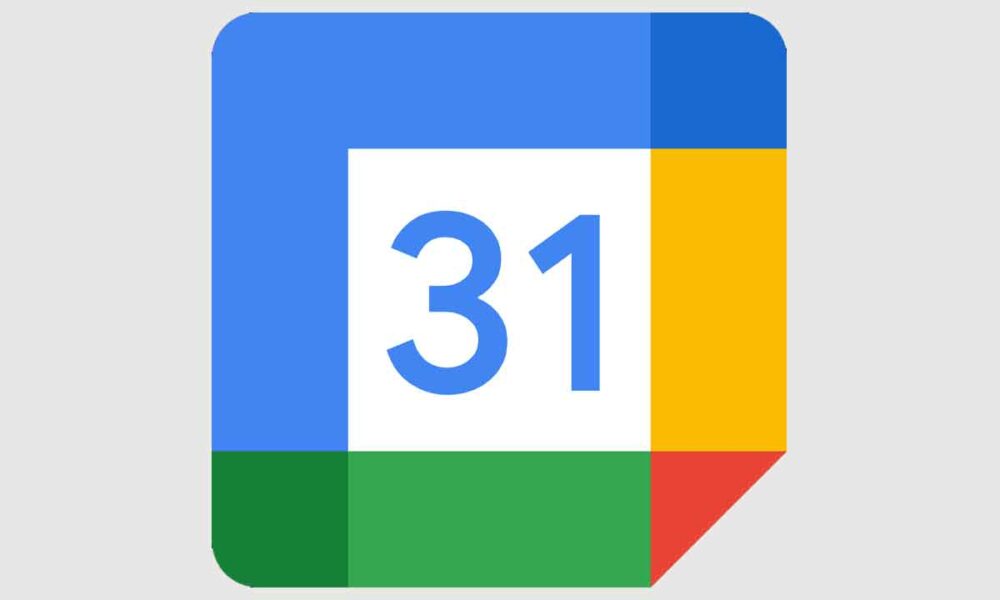 Users complain about the appearance of random events in Google Calendar 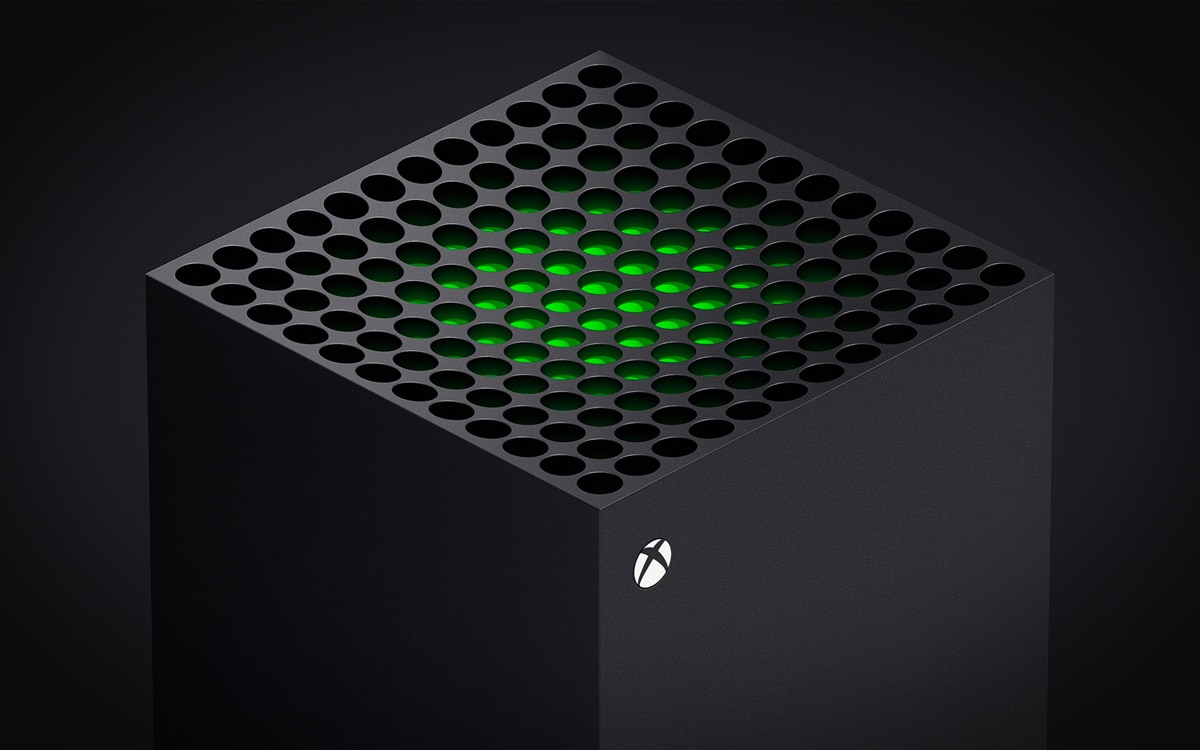 Xbox: graphics will soon be even better thanks to FSR 2.0 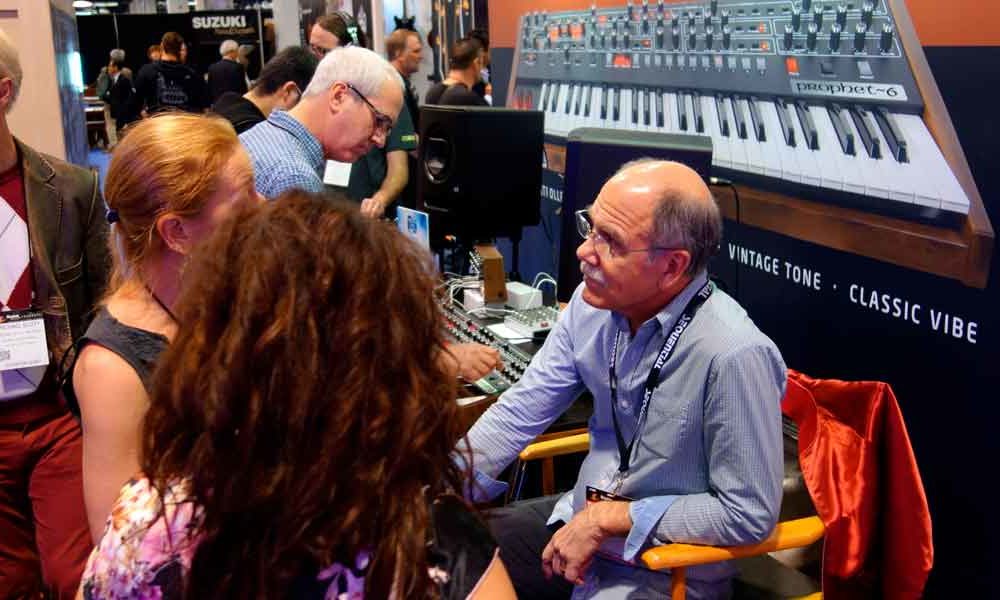