During a press conference broadcast on YouTube, Volvo unveiled its next 100% electric SUV: the EX90. With this vehicle, the brand’s ambitions are clear: to offer the most secure car ever manufactured by the manufacturer. Among the features announced, a set of lasers and sensors capable of detecting the behavior of a drunk driver.

With the ban decreed by the European Union on the sale of new thermal cars from 2035, more and more manufacturers are accelerating the electrification of their range. It must be said that the demand is there, since in November 2021, we learned that one in five cars sold in Europe was electric, in particular thanks to the good performance of Volkswagen and Tesla.

For its part, Volvo currently offers two 100% electric vehicles in its offer, namely the XC40 SUV, launched in 2021, and its coupe version, the C40 Recharge. However, the Swedish brand has just presented during an online conference broadcast on YouTube the EX90its future 100% electric SUV.

Volvo unveils the EX90, its safest car ever

With this vehicle, Volvo’s ambitions are displayed: offer a level of safety never seen in a Volvo car. To do this, the EX90 will be equipped with “one of the most advanced sensor sets on the market” comprising eight cameras, five radars, 16 ultrasonic sensors and a LiDAR sensor installed directly on the roof.

The LiDAR sensor, used massively by Tesla before being shunned by the brand, will have the role of scan the vehicle’s surroundings in 360° (based also on the data emitted by the other external sensors). According to Volvo, the LiDAR sensor of the EX90 “can detect pedestrians up to 250 meters away and an object as small and dark as a tire on the road up to 120 meters away”.

But that’s not all, since two cameras installed in the passenger compartment will monitor and analyze the driver’s eye movements. The goal ? Determine whether the driver’s attention is diminished or impaired in the event of drowsiness or the consumption of alcohol or narcotics. If the behavior is deemed dangerous, the vehicle will emit a series of audible warnings to rekindle the driver’s attention. If there is no reaction, the vehicle will automatically slow down before to stop completely on the roadside en activating the hazard warning lights beforehand.

“Our research shows that by simply observing where the driver is looking and how often and for how long their eyes are closed, we can tell a lot about the condition of the driver”, says Emma Tivesten, senior technical expert at the Volvo Car Safety Center. `

All these efforts on safety echo the commitment made by the brand in 2007, which no longer wished to see deaths or serious injuries on board a new Volvo. In May 2020, the manufacturer distinguished itself by announcing the limitation of the maximum speed of all its cars to 180 km / h. For the moment, we have no more information on the EX90, such as its design and or its technical characteristics. Nevertheless, Volvo gives users an appointment on November 9, 2022 to learn more about its future 100% electric SUV. 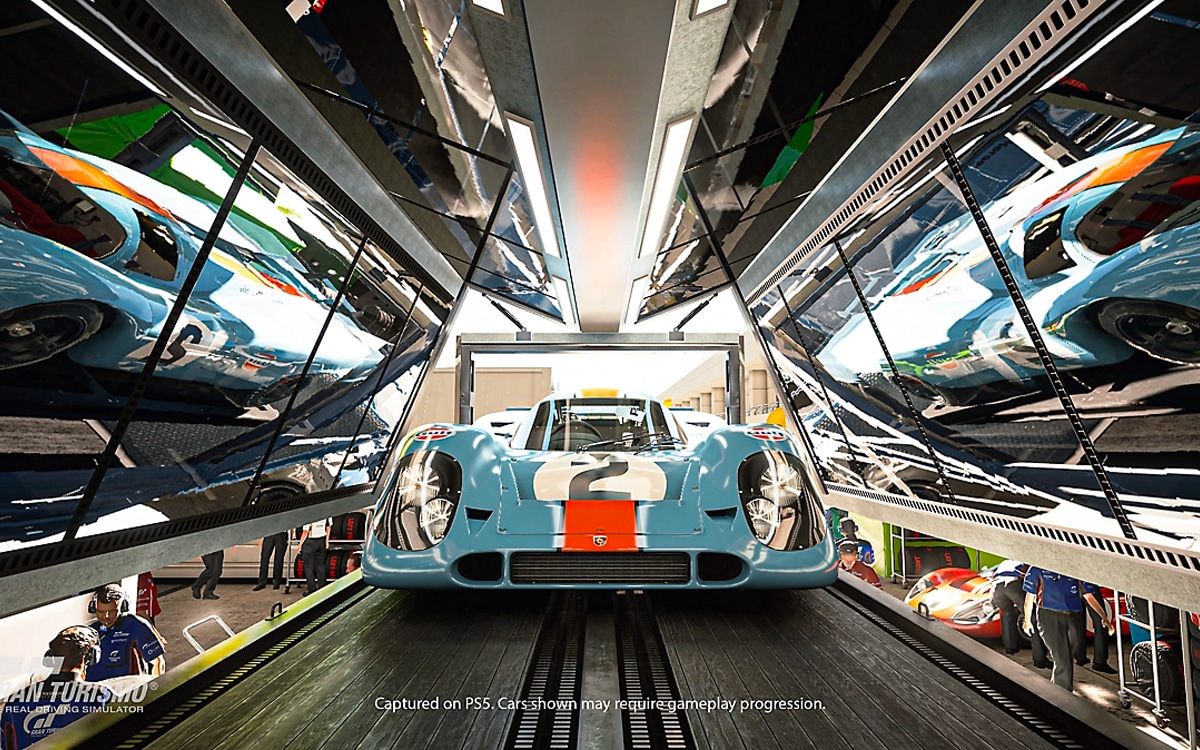 Gran Turismo: the cinema adaptation of the Playstation game will be released in August 2023 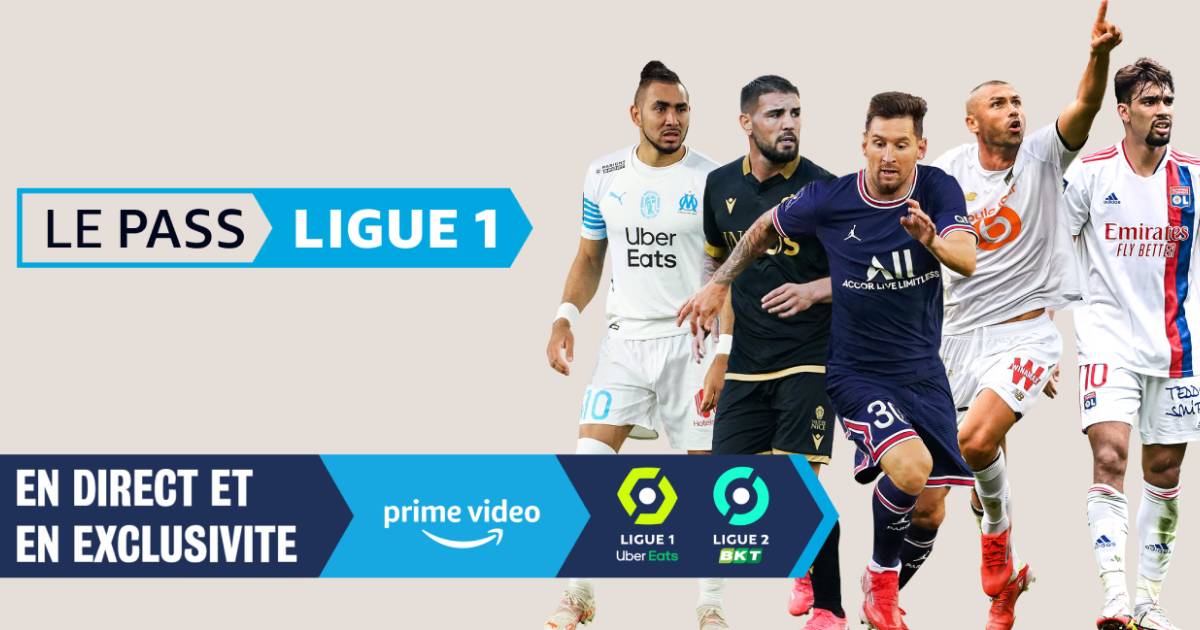 Prime Video: Amazon will not charge for its Ligue 1 Pass during the off-season 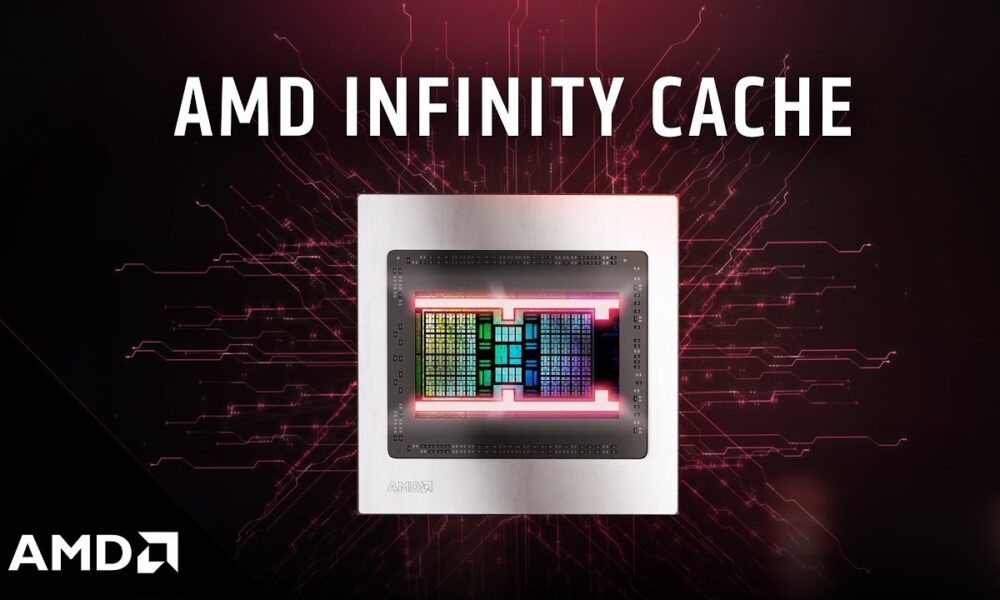 XFX released a Radeon RX 6700 XL with 10 GB of graphics memory, but it only reached miners 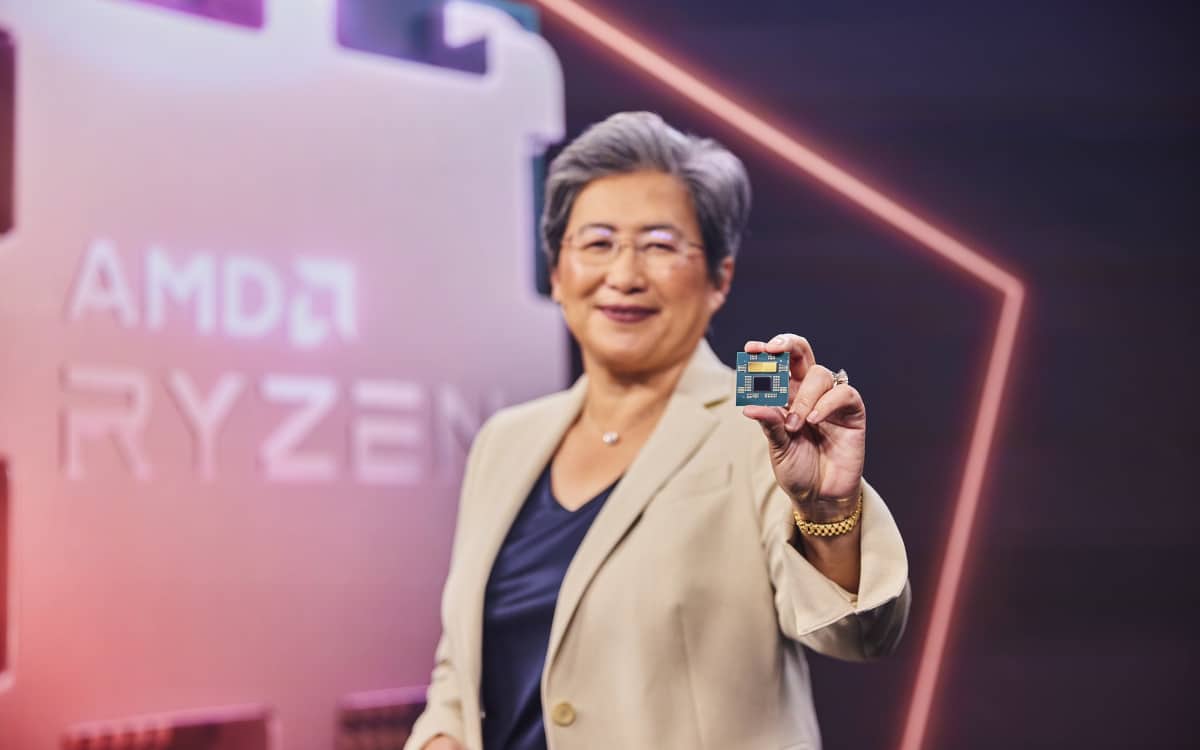