The sequel to the renowned game Star Wars Jedi: Fallen Order already has a (rumored) release date, and now it is expected that Star Wars Jedi: Survivor Coming to both PC and consoles March 16, 2023. However, up to now the technical requirements of the game were unknown (and this is still reflected on its Steam page), but they have leaked and they have surprised us because they are much more demanding than those of the first installment. Do you want to know if your PC is ready to play it to the fullest? So keep reading.

Star Wars Jedi: Fallen Order has been one of the most critically acclaimed games in the Star Wars saga, with a story worthy of a super movie production. Since then, there has been a lot of speculation about the sequel to the game, and now that it has been confirmed, many fans are eagerly waiting for it to be available to play it. However, seeing the technical requirements that we will have to have to enjoy it on PC, many will be left wanting…

For a few hours, the Steam page for Star Wars Jedi: Survivor in English showed that its release is scheduled for March 16, 2023, although they have corrected it and at this time it says again that its release will take place “Coming soon”. Exactly the same has happened with the minimum and recommended requirements, which have been published for a few hours and then have corrected the “slip”. 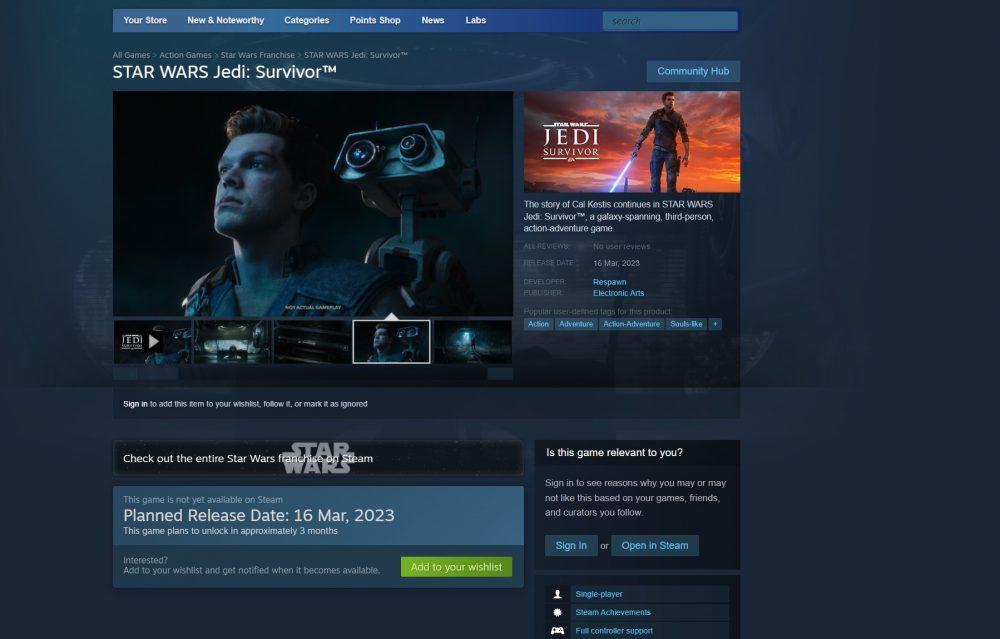 The game’s own page on Steam has also been the one that has revealed the minimum and recommended requirements to be able to play on PC, but again at this time they have corrected it and it shows that it is yet to be defined (TBD). However, you already know what usually happens, and that is that as soon as new information is published on the publicly accessible Internet that we all have, it already passes to posterity, so below we show you what are the requirements that we will need to play to Star Wars Jedi: Survivor on PC (yes, subject to possible changes).

As usual, there’s no word on what resolution or frame rate we can expect with the minimum and recommended requirements, but we’re assuming that, as always, the minimums are for gaming at 1080p and 30 FPS while the recommended ones are for 1080p and 60 FPS with maximum graphics settings. We can therefore assume that for play at 4K resolution, 60 FPS and max graphicswe will need to have a much more powerful PC than what is indicated in the recommended requirements.

So, and this is already a personal assessment (especially since it is not yet known if this game will have Ray Tracing, although it would be incredible if it did), we could say that to play at 4K resolution and 60 FPS we will need at least to have a very high-end graphics, potentially an RTX 3090 Ti or higher, since as you already know, 4K resolution requires much higher graphics computing power compared to playing at Full HD resolution.

The post Waiting for Star Wars Jedi: Survivor? Now you can update your PC appeared first on HardZone. Almost no one does it, but you should: protect your hard drive like this 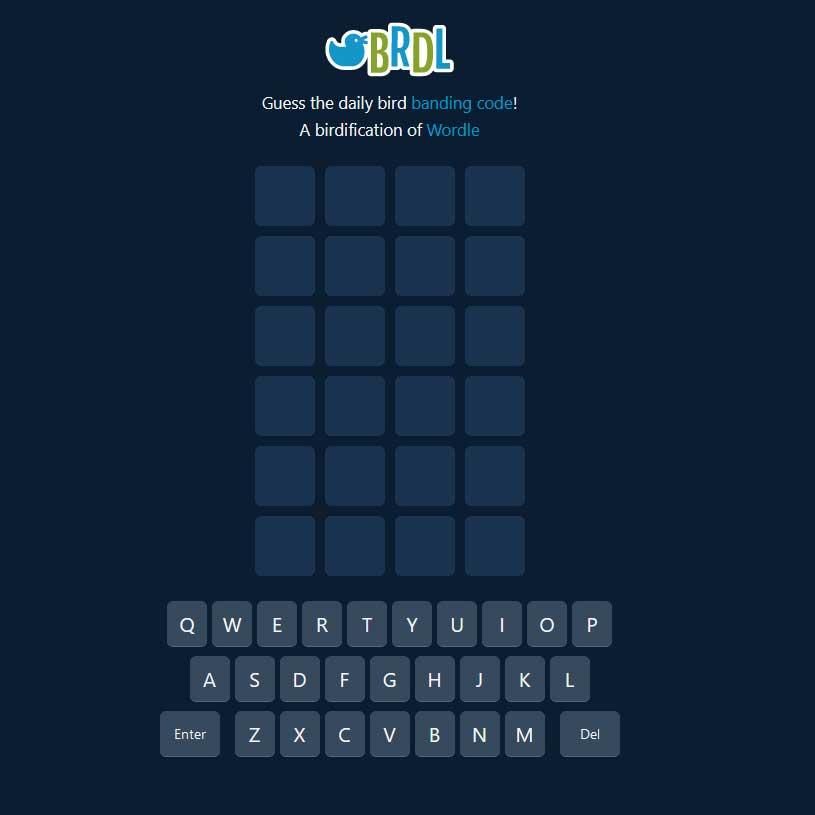 Have you been hooked on Wordle? These 4 games are even more addictive Tip Excel: how to design your own schedule quickly