There are two ways to create buzz for a product that is about to appear, one is by making a presentation for everything big in the form of a conference. Normally associated with a manufacturer’s own event or a sector fair. The other is to drop in information to maintain what in marketing is called momentum. This is the strategy that AMD seems to have taken with its future RX 6600 XT, filtering information with a dropper so that its next graphics card is on everyone’s lips. The latest information they leaked? The release date.

The latest information about the AMD RX 6600 XT comes at the same time from two YouTube channels with a high bias towards the company led by Lisa Su, such as Moore’s Law is Dead and Coreteks, which have been used by AMD to filter the date. launch of the AMD RX 6600 XT.

What is the release date? Well next August And as you can see in the image in this subsection, AMD places its gaming graphics card at a similar level to that of NVIDIA’s GTX 1080 or its own RX 5700. All for a price of $ 399, although this is not entirely clear. In any case, we are surprised that the leak of information about its performance does not point to the RTX 3060, a GPU that will compete in the recommended retail price, especially if it follows the downward trend in the price of GPUs in recent weeks.

As a reminder, once again we remind you of the already leaked specifications of the AMD RX 6600 XT: 32 Compute Units, configuration of 4 or 8 GB GDDR6 under a 128 bit bus Y 32 MB of Infinity Cache.

The standard model will not be available for sale. 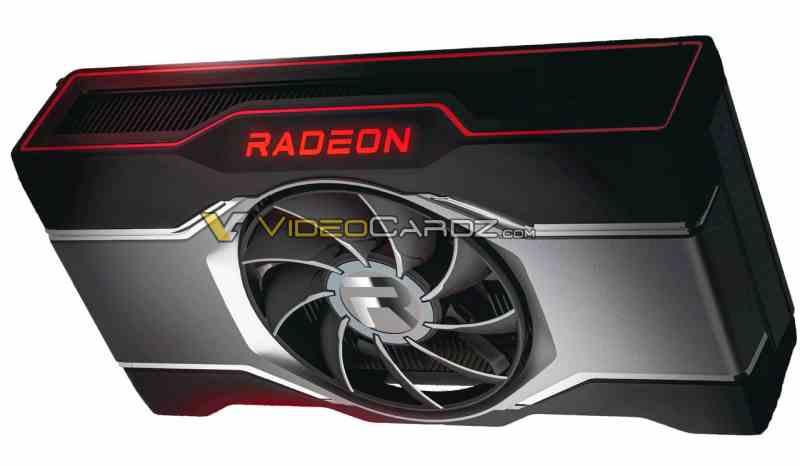 Another interesting information that both channels have leaked is that despite the image leakage of the standard design of the RX 6600 XT and RX 6600, apparently AMD will only use it for promotional purposes and will not manufacture it. Which is a shame for those of us who expected a small graphics card from AMD. Which is ideal for mini-ITX systems, but especially because it reminds us of the design of that R9 Nano from years ago.

However, it seems that we will have custom models and, as has happened with the NVIDIA RTX 3060, among them we will have mini-ITX designs by different manufacturers of custom graphics cards. So do not worry that you are not going to miss models of this type based on the RX 6600 XT.

To finish, it seems that the AMD RX 6600 will not have the same launch date as the XT model, although we should not wait long for its launch, especially when we take into account that they have been leaked by assemblers like PowerColor. 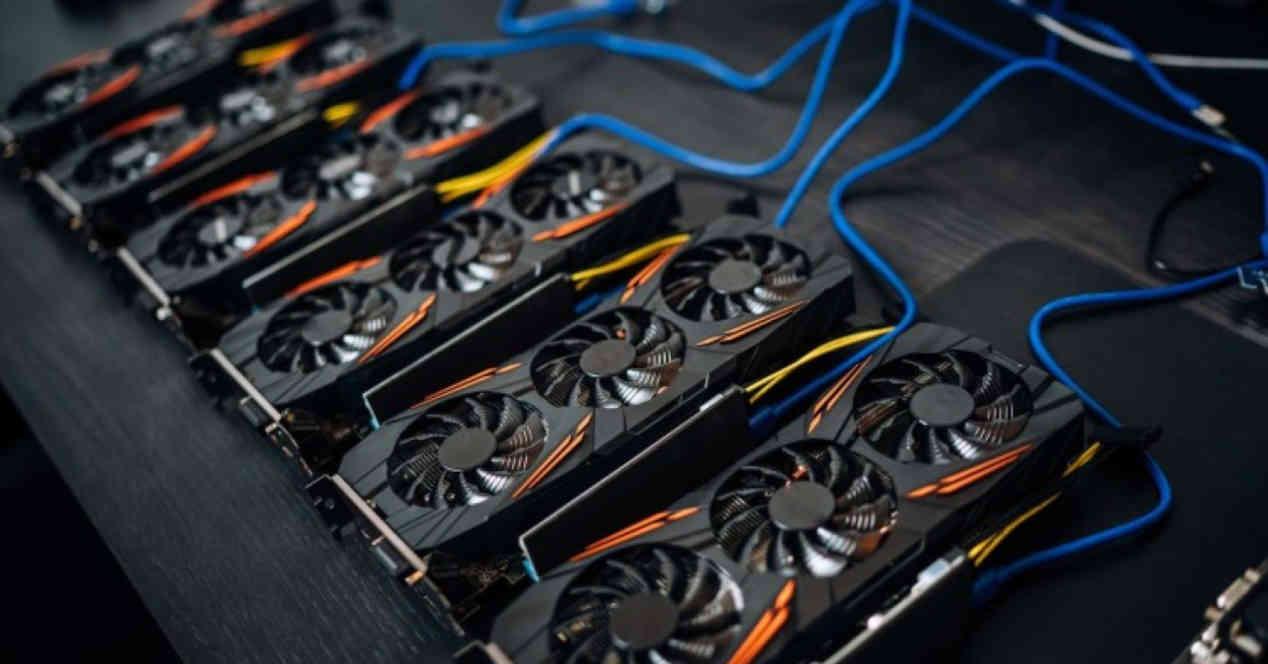 This NVIDIA GPU costs 5000 euros and only serves to mine

They break the lock on Intel CPUs without OC, so you can do it