Although Windows 11 is already available, the number of users who can upgrade to this new system is very small. Either because of the typical “wave” launch, or because many users have incompatible computers, the number of PCs that have made the leap to the new system is very small. And thank goodness, because it still lacks a couple of cumulative patches to fix many bugs and launch errors. However, the new Windows 11 is not the only thing that Microsoft has prepared to close this 2021, but also, all users who have not yet updated will receive a new Windows 10 update, 21H2.

Windows 10 21H2 it is going to be a maintenance update from version 2004, same as 20H2 and 21H1. This means that this new version will be focused on correcting bugs and errors detected in previous versions, as well as improving the general functioning of the operating system. But the news will be conspicuous by its absence.

It is true that this new version will bring some new features, for example:

In addition, being a minor update, this new version will be downloaded and installed very quickly by not having to perform a complete reinstallation of Windows as it happens with the large feature updates. In little more than a normal patch is installed, and after a reboot, we will have the new 21H2 up and running.

What is known about this new version

Microsoft is taking too long to reveal the details of its new Windows 10 maintenance release. We don’t know the public name which will have this new Windows (like May 2020 Update), nor the codename under which the new OS has been developed. We don’t even know the release date yet of the update, since, although it was expected to reach the par with Windows 11, it has not finally arrived with it.

What we do know is that this update will correspond to the Windows version 21H2, and what will be the build 19044. We also know that it will be a totally free update for users who already have the operating system installed, and that there is no change in requirements.

Finally, this new Windows 10 21H2 will have 18 months of support, increasing to 30 months of support for the editions Enterprise and Education. Even with it we will see a new LTSC version of Windows 10, which will continue to be supported for the next 5 years.

Although there is no release date for the new OS yet, Microsoft is already testing the update within its Insider branch. This means that, if we sign up for the Release Preview channel, and we do not have a PC ready to update to Windows 11, we will be able to install the almost final version of the new Windows 10 21H2 right now.

And all the corrections that are applied from now on will also reach our PC in a post-launch patch. If we don’t want to get into the Insider program, we don’t have much more to do than wait for Microsoft to finally release its new update, something that should happen between the end of October and the beginning of November 2021. 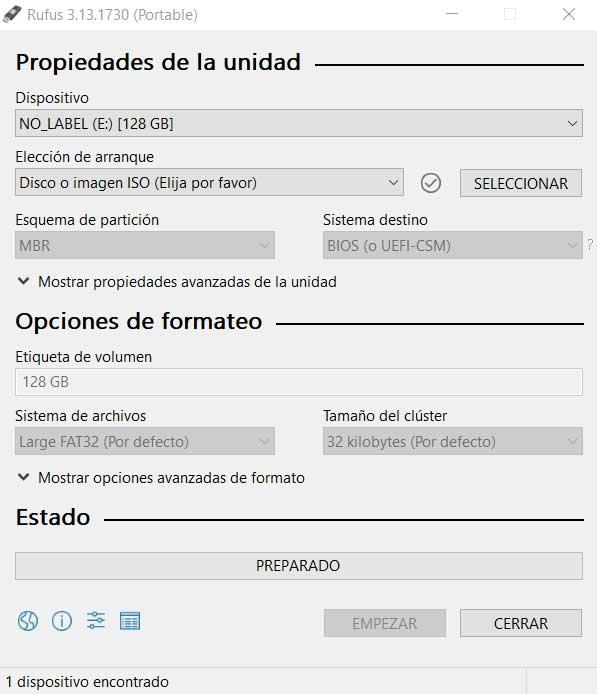 Install Windows from a pendrive using an ISO with these programs

If you use Google Chrome, your PC may be in danger

How to improve (almost) all Elden Ring graphics on PC