The coming year will be an interesting one for AMD processors as they are introducing several different products for different market segments. In the last few hours, new information has emerged about the plans for AMD’s CPUs in 2022 that puts us more in context about what those of Lisa Su are preparing and what we could see in a few weeks at CES.

It is said that each sheep corresponds to its partner and the idea of ​​AMD is to compete against Intel in all segments with an answer for everything that Intel’s throwing. In other words, from the input processors to the servers, those of Lisa Su will have an answer for whatever their eternal rival presents. 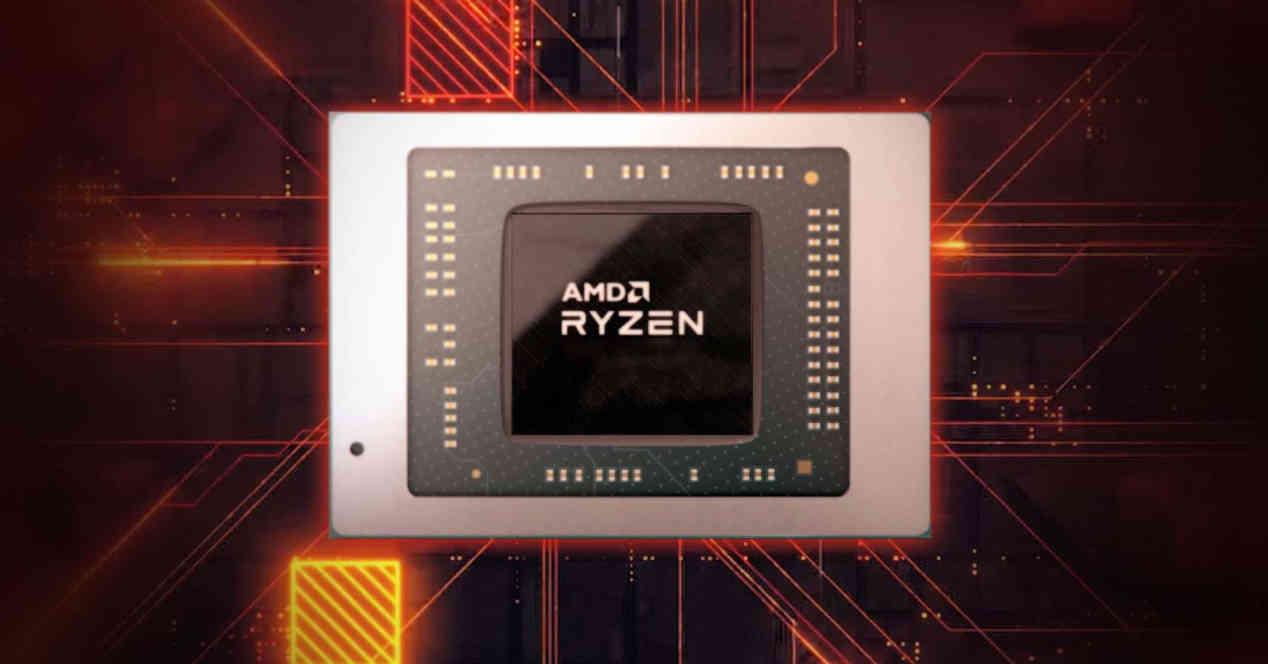 The CPU market is very complex, the reason for this is that there are various segments with differentiated needs that cause a wide variety of products. Although the most interesting will be the Rembrandt APUs for laptops and the launch of the Ryzen and EPYC with Zen 4, there are really other processors to highlight and from which information has been leaked. The first of the CPUs that AMD has prepared for us for 2022 is the one known internally as Renoir X and the Core i3 from Intel is nothing more than an answer. Being a CPU of 4 cores and 8 threads have decided to bet again on the zen architecture 2Hence its name Renoir X, since it is based on the AMD Ryzen 4000G that it will replace, indeed, it will be designed like these for the AM4 socket and, therefore, it will be a desktop CPU. The differences will be in the fact that the Radeon Vega iGPU will be completely idle

However, Renoir X will not be a CPU that will be limited to 4 cores, as there will be models that will have a configuration of 8 cores and 16 threads, but also with the graph inactive. Which reminds us a bit of the discarded PS5 chips in the form of 4700S, but with the difference that this time they will not come soldered on the plate and we can buy them in a box to install them on plates with socket AM4

The fact that the architecture is not Zen 3, Cézanne, makes us suppose that this is a way of cleaning up the stock of your Ryzen 4000G as an impromptu response to the i3. Vermeer is the codename of the AMD Ryzen 5000 desktop CPUs made up of chiplets, this is not a novelty, since we already saw Lisa Su showing this processor a few months ago. It is nothing more than a Ryzen 5000. The Vermeer X will replace your Zen 3 based CCD Chiplet with one that uses Zen 3D and therefore, V-Cache with which you get an additional 15% of IPC.

They are the obvious answer to the Intel Core 12 “Unlocked” that Intel has recently launched on the market, with the advantage for AMD users of not having to buy a new motherboard as they are compatible with the same motherboards. AM4 for the standard Ryzen 5000. Due to their coincidence in time with the Ryzen 6000 APUs, we do not know if they will appear under the Ryzen 6000 trade name in order to differentiate them from current models. After the hors d’oeuvres we have the main course that is none other than the AMD Ryzen with Zen 4 that will appear sometime in the second half of 2022. The new information? Well, at the level of the processor itself, we do not have new data, but we do have the motherboards and the supported I / O interfaces.

And is that contrary to the rumors that were said a few months ago, AMD will bet on PCI Express 5.0 as standard, something that should not surprise us since we know that there will be graphics cards and NVMe SSDs with this interface already at that time. Although the most surprising thing is that there will be no DDR4 and DDR5 duality of Intel CPUs, but that AMD’s bet with the motherboards X670 and B650 will not support DDR4, as the memory controller built into Zen 4 Raphael CPUs will only work with DDR5.

By the release date that these CPUs will have, it is very clear that they will compete against Intel’s Raptor Lake.

The post War for the low-end of processors: this is AMD’s counterattack appeared first on HardZone.

Does a green screen appear when watching a video on Windows? Fix it up