WarnerMedia, a company that brings together a large part of the creation of content owned by the telecom At & T, including everything that comes out of Warner Bros. and on HBO Max, once again turns its direction in as far as movie premieres are concerned, and is that the strategy to follow is not at all clear.

Namely: the launch of HBO Max as a great competition from Netflix and co ran into an unforeseen setback in the middle of last year in the form of a global pandemic and the restrictions that accompanied it, which have not been few. The move was that of other production companies: delaying the most important premieres until theaters reopened their doors and diverting the rest to the new video-on-demand platform.

At the end of 2020, the company made a controversial decision: the simultaneous release in cinemas and HBO Max, a strategy that brought them criticism from the filmmakers, and even the farewell of such significant names as Christopher Nolan, who from his next film breaks away from the studio with which he became famous; but that also contributed to the steady growth, but content of HBO Max.

Dune has been the biggest hit of the year for Warner

The bottom line is that all the profits generated by the HBO Max subscriptions go directly to the coffers of WarnerMedia, while the box office of the cinemas must be shared with others … including directors and actors, according to the results of the film. From this point other conflicts have arisen beyond Warner, for example with Disney + and its simultaneous premieres, but with additional payment for 90 days.

WarnerMedia reacted and to prevent this, announced a new premiere strategy that would be launched from 2022: Exclusivity for cinemas, but with a window and exposure reduced to 45 days, before the films land on HBO Max. This continued to generate complaints, mainly, among the most popular directors and actors, who are the ones who have to lose the most if the premieres in cinemas work well.

The aforementioned underlying issue, however, is the potential profitability they would have given to the simultaneous release in cinemas and HBO Max, because unlike the additional payment required by Disney + for major premieres, it is not given on HBO Max and what is known is. is that practically everything that Warner Bros. has released since 2020 has sunk from its second week in theaters.

I mean, raw, hard-core premieres work well, but only during the first week, in which movie theaters and popcorn goers turn to the medium they love. The rest of the interested parties prefer the comfort of home, or perhaps they still fear contagion in closed spaces such as cinemas. Be that as it may, the simultaneous premiere makes waters, the 45-day window enervates … 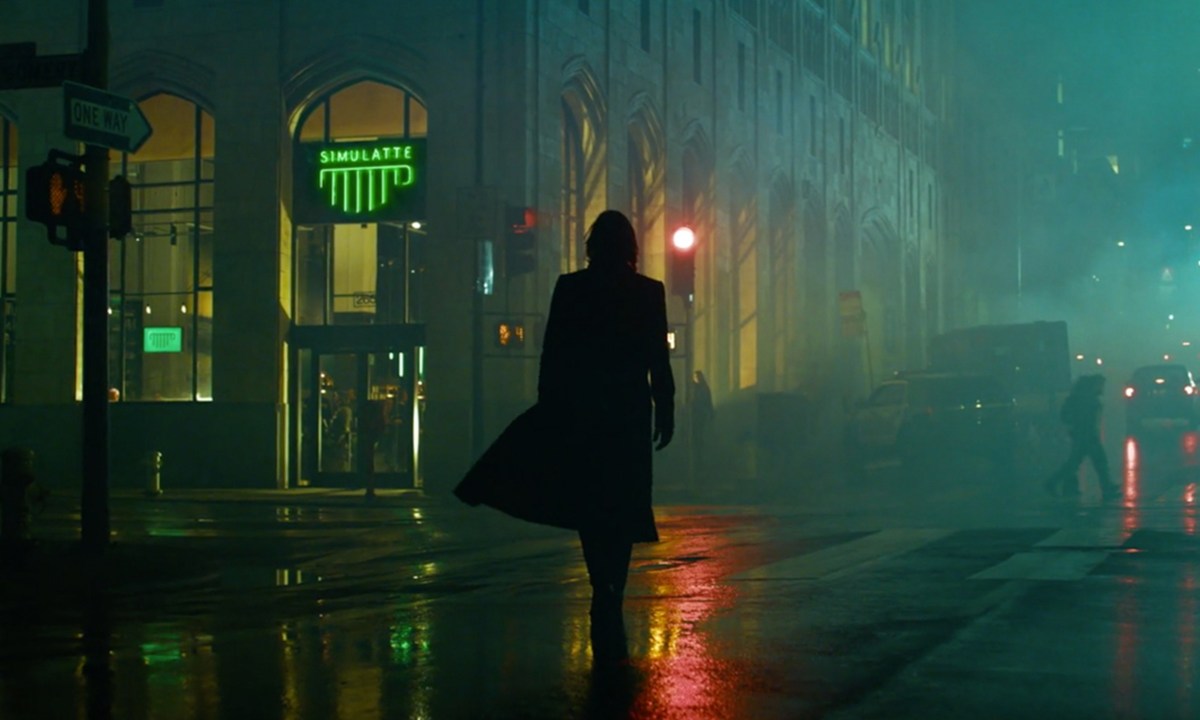 AND Matrix: Resurrections expected to be Warner’s biggest hit next year (or one of them)

What has changed now? According to The Hollywood Reporter, WarnerMedia will choose to apply a Solomonic decision to all its premieres for next year: half will go directly to HBO Max and the other half will do so exclusively in theaters… Although after 45 days they will end up on HBO Max, with perhaps a few rare exceptions. How will you decide what goes one way and what goes the other? As you can be imagining.

In cinemas, productions with a large budget and focus for almost all audiences, read all adventure films, superheroes and the like for which they hope to make a good box office; and for HBO Max the rest, including dramas and comedies that according to Warner Bros. CEO Ann Sarnoff, didn’t even perform well before the pandemic.

The cinemas are therefore left with everything that can be hit by explosions and special effects and, at most, with what is potentially ‘oscarizable’, given the inescapable requirement of being exhibited in theaters; the rest straight to HBO Max … which by the way, needs powerful content like May water.

Poco M4 Pro 5G, specifications and price of a new mid-range to the last, but affordable