The investor of Warren Buffett, Berkshire Hathaway, has bought 11.4% of HP shares, for which he would have paid about 4,200 million dollars. The purchase, which according to The Register has increased the value of the shares by 10%, has been confirmed by a statement from the SEC yesterday, and which reflects that 121 million shares of HP changed ownership, which may reflect a vote of confidence in the company. For its part, from the company they have already reacted to the operation, pointing out that «Berkshire Hathaway is one of the world’s most respected investors, and we welcome them as investors in HP«.

HP thus joins Berkshire Hathaway’s investments in various companies, including Bank of America, Coca-Cola, American Express and Kraft Heinz. However, the majority of his investment is in Apple, in which he began investing in 2016 and in which he currently has 47% of his stock portfolio invested. In 2011, he began buying IBM shares on a large scale, but in 2017 he began to unload them, exiting his shareholding entirely in 2018.

Buffet, who is not exactly known for investing in cloud-related issues, does invest a lot in technology, as can be deduced from his actions. HP, by going into more traditional technology products, shouldn’t give you so much trouble. Currently, the company is immersed in a reorganization plan that is beginning to bear fruit, after its CEO launched the plan in response to the aggressiveness exhibited by the activist investor Carl Icahn, who through Xerox wanted to buy HP and offered up to $36.5 billion for it.

With the arrival of the pandemic, the Xerox purchase attempt was deactivated, and since then HP has worked on simplifying its operating model, reducing its workforce and taking advantage of telecommuting, which many companies were forced to adopt in the pandemic, and now with mixed work, a modality that is gaining great popularity in companies around the world for a return to normality. Both its PC division and the one dedicated to printing have benefited from this.

In your last full fiscal yearwhich ended on October 31, HP had revenue of $63.5 billion. dollars, a figure 12.1% higher, and its net income was 6.5 million dollars, compared to 2,000 million the previous year. 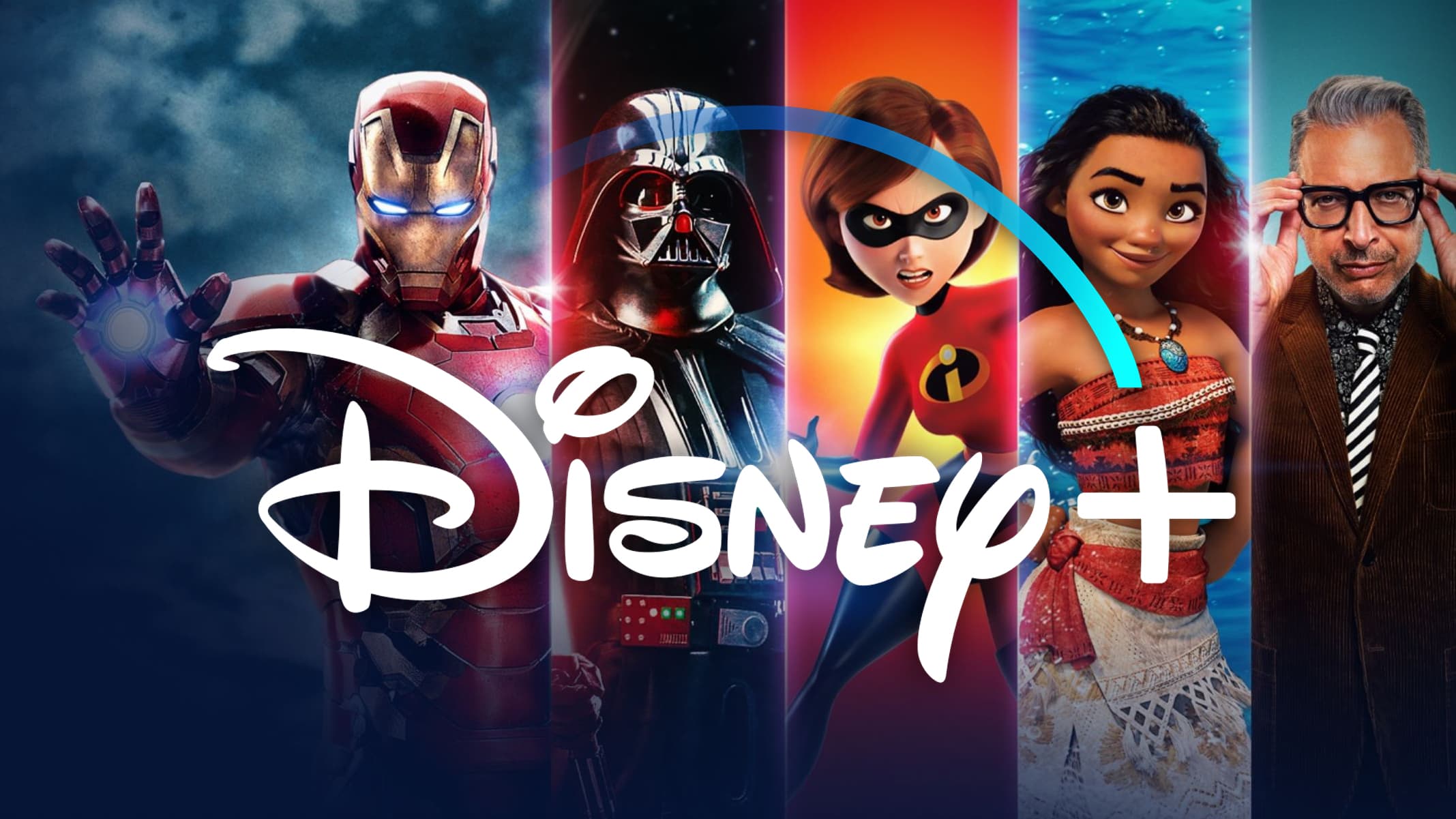 Disney + could launch a cheaper subscription with advertising 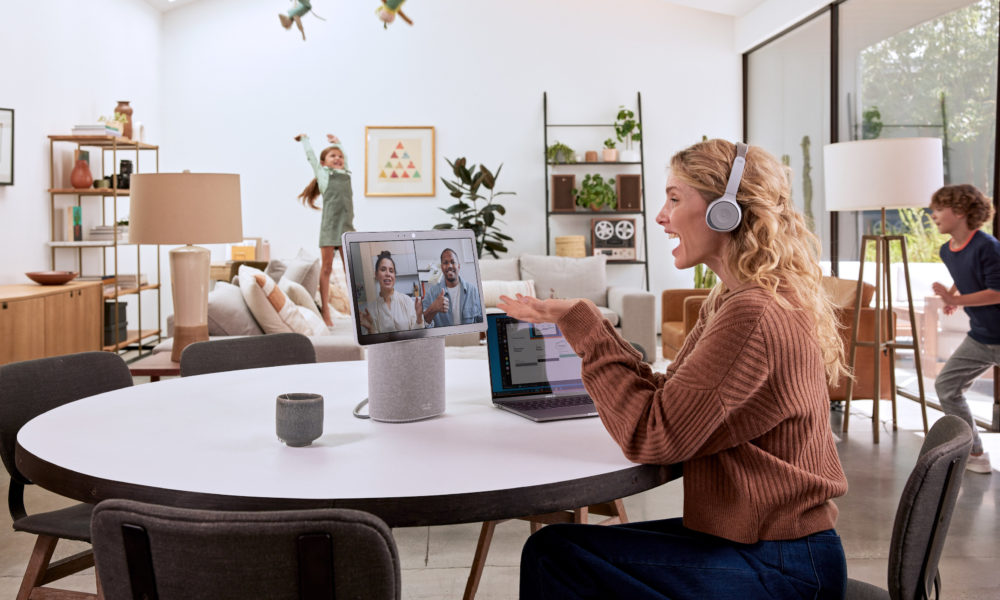 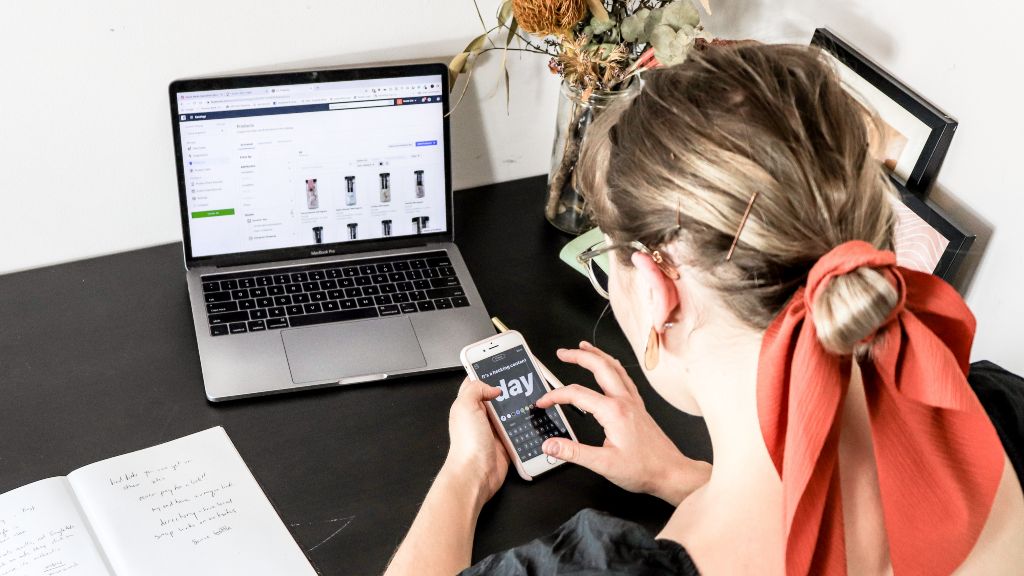 The number of online shoppers in Spain has only fallen by 4.5% in 2022