A relief for many

It was a problem that affected everyone. Scores of Warzone players used Operator Roze’s Rook skin simply because thanks to the character’s dark outfit they could hide in dark places undetected by rivals. The effectiveness of this trick was such that it was impossible to spot a player at the bottom of some stairs or in dark corridors, something that especially bothered those who end up being finished off with a lethal movement from their back.

Roze’s skin was considered cheating today, since this error in the management of shadows and brightness in the operator allowed it to offer an advantage to anyone who wore it during the game. Well, all this has come to an end.

The new update of the season has introduced a series of changes and adjustments that, in addition to covering some existing bugs and errors, has been in charge of solving one of the biggest problems that had been affecting all Warzone users. Mainly those who didn’t play with Roze, of course.

The second time is the charm 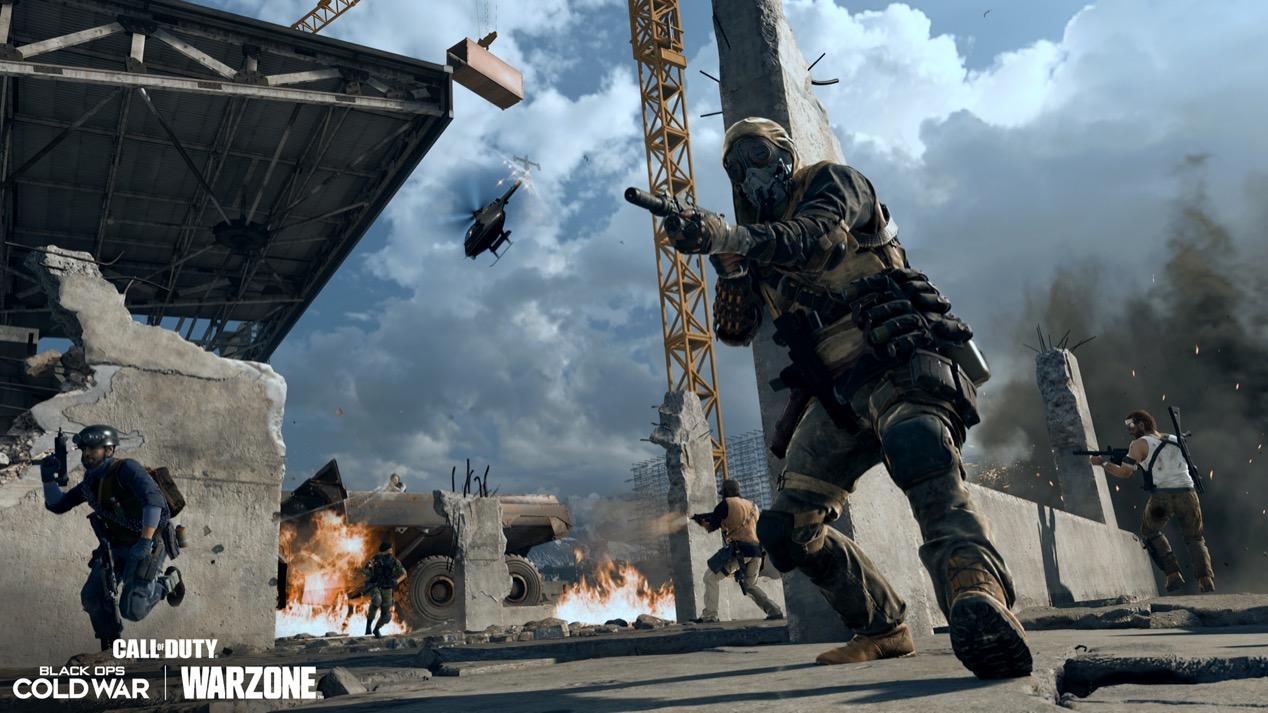 Let’s not forget that this is the second time that Raven has tried to fix the Roze operator, and it seems that this time he has managed to find the key. Of course, the patch could be quite exaggerated for some, especially for those who were using the operator, since as you can see, now there will be no shadow that hides the character.

As we can see in the video of theXclusiveAce, the skin now practically shines in its own light, so it will be easily recognizable in any situation. Now it only remains to check if the correction has caused a disadvantage for those players who wear the skin, since it seems that in certain areas the operator is easily visible due to the amount of lighting that is active at that time.

Is Roze going to disappear?

The 10 best offers of PcComponentes in the «Orange Days»