Until now, the presence of hackers who made use of tools with advantages and tricks not allowed in games were limited to PC, however, it seems that things could change with the presence of tools specially designed for use on consoles.

This has been published on the Twitter account Anti-Cheat Police Department, a very useful twitter account that is responsible for denouncing the use of these methods and that in one of their latest publications they have denounced the existence of a software capable of auto-pointing in Call Of Duty Warzone from consoles.

Ladies and gentlemen, I present you the next generation of cheating now available on console, and has been for a while but lately its been becoming more popular and more of a trend, consoles are no longer a safe space to play your games legit anymore pic.twitter.com/iEQzPVFf1h

The process, of course, will not be easy, since apparently what the software does is capture the image of the console through a capturer (with Xbox they use the Streaming function included in Windows), and with the help of artificial intelligence Detect all enemies on the screen to bring the peephole directly to the head.

In addition, the software includes a large number of settings with which to adjust the aiming and shooting mode, so like the methods integrated in PC, it will also leave a completely automated system in which the player will have practically no need to do. nothing.

Other simpler and more viable methods

We have already spoken on previous occasions that there are many accessories capable of controlling cursor movement in an extremely simple way. One of the most used accessories is the one that is responsible for eliminating recoil, since we can configure a lot of predefined weapons of Warzone so that when firing the accessory it is responsible for redirecting the cursor so that there is no recoil while we shoot.

This is obviously an absolutely cheating and prohibited method, but unfortunately extremely difficult to detect automatically. Your only option is to spot suspicious behavior and report Warzone cheaters throughout the game, and wait for Raven Software to take action.

Is there a way to control these practices?

The community is quite upset with the current situation of Warzone and the cheaters, and while Activision has shown its commitment to maintaining order in the game, it must be recognized that we are facing an extremely difficult problem to eradicate.

Examples such as the new software designed for consoles only make the situation that currently exists in any type of shooter even more worrying, so we have no choice but to continue denouncing all those with unsportsmanlike conduct. It’s okay to use these kinds of tricks! 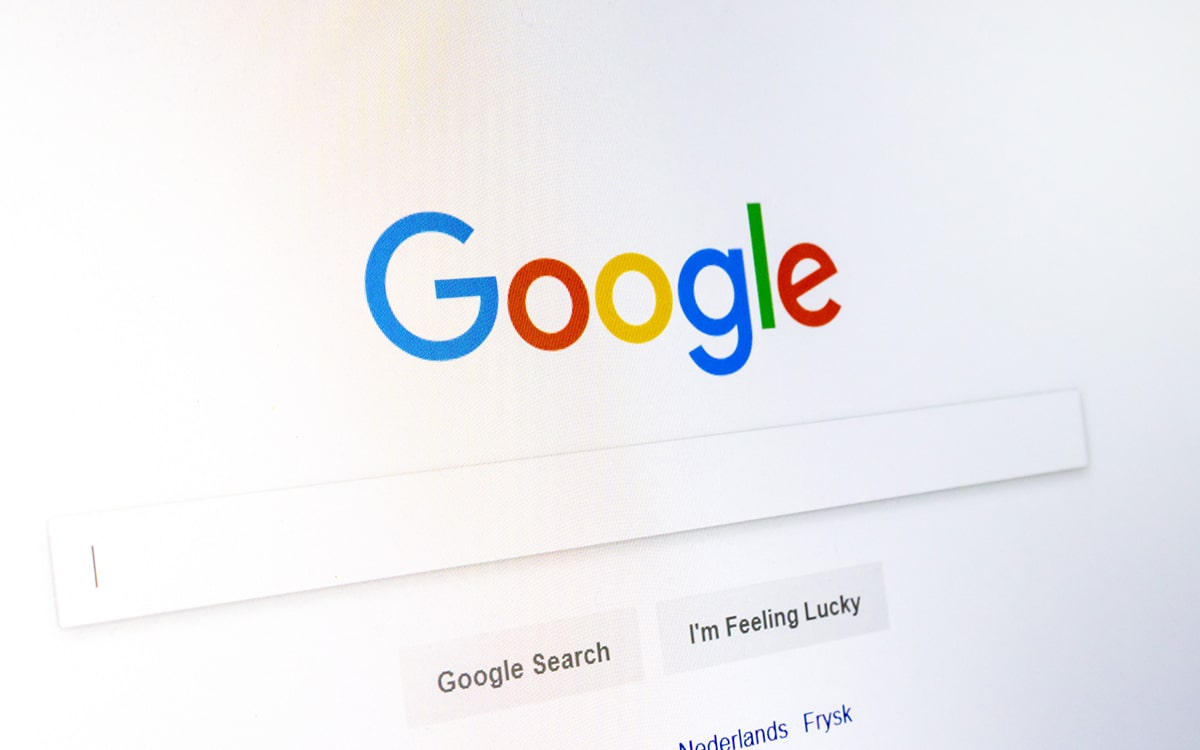 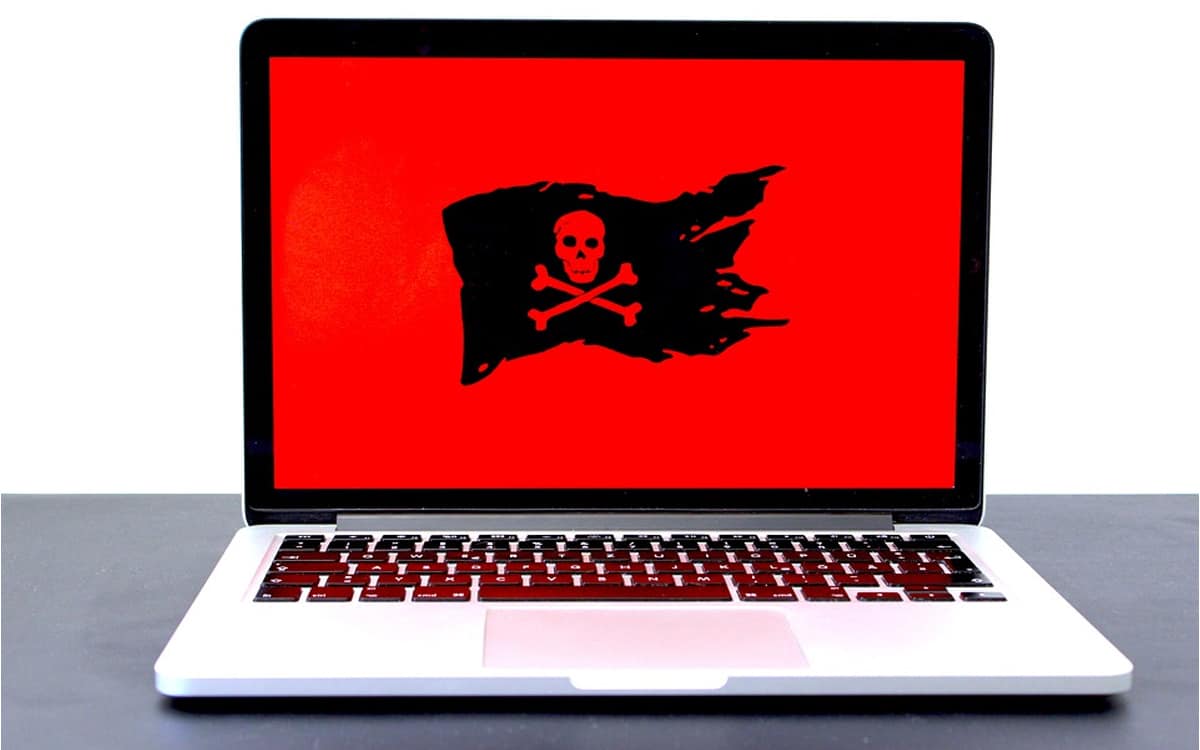 macOS: Apple is powerless against this malware that has been spying on Macs for over a year 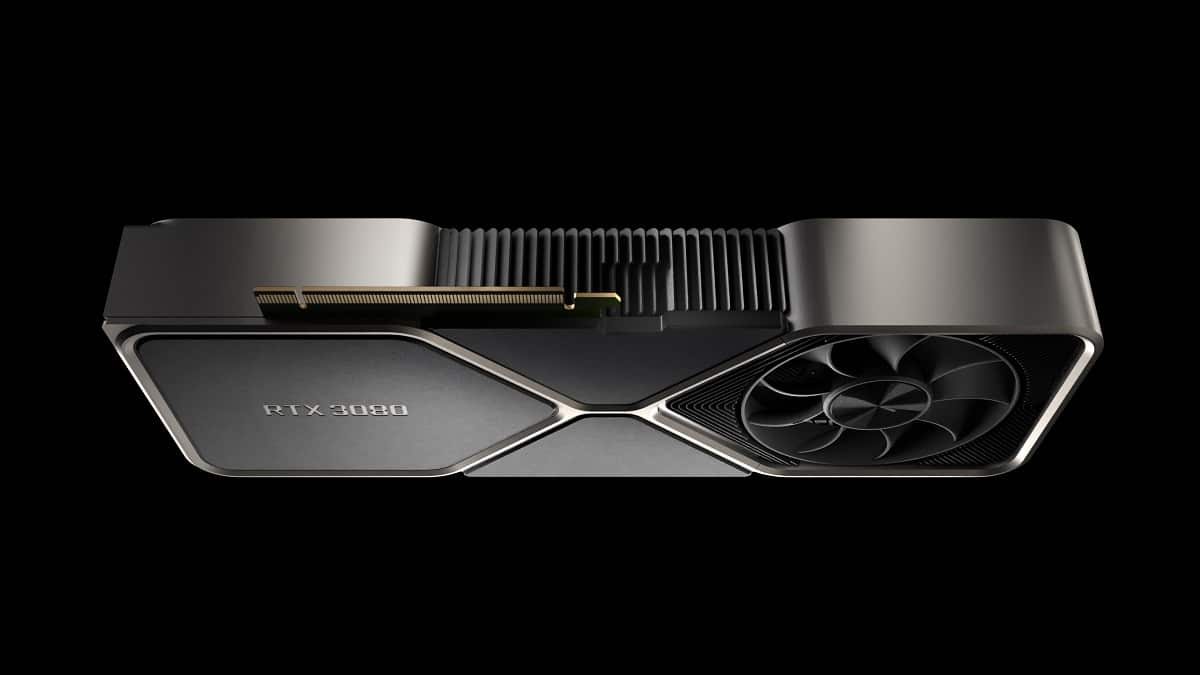 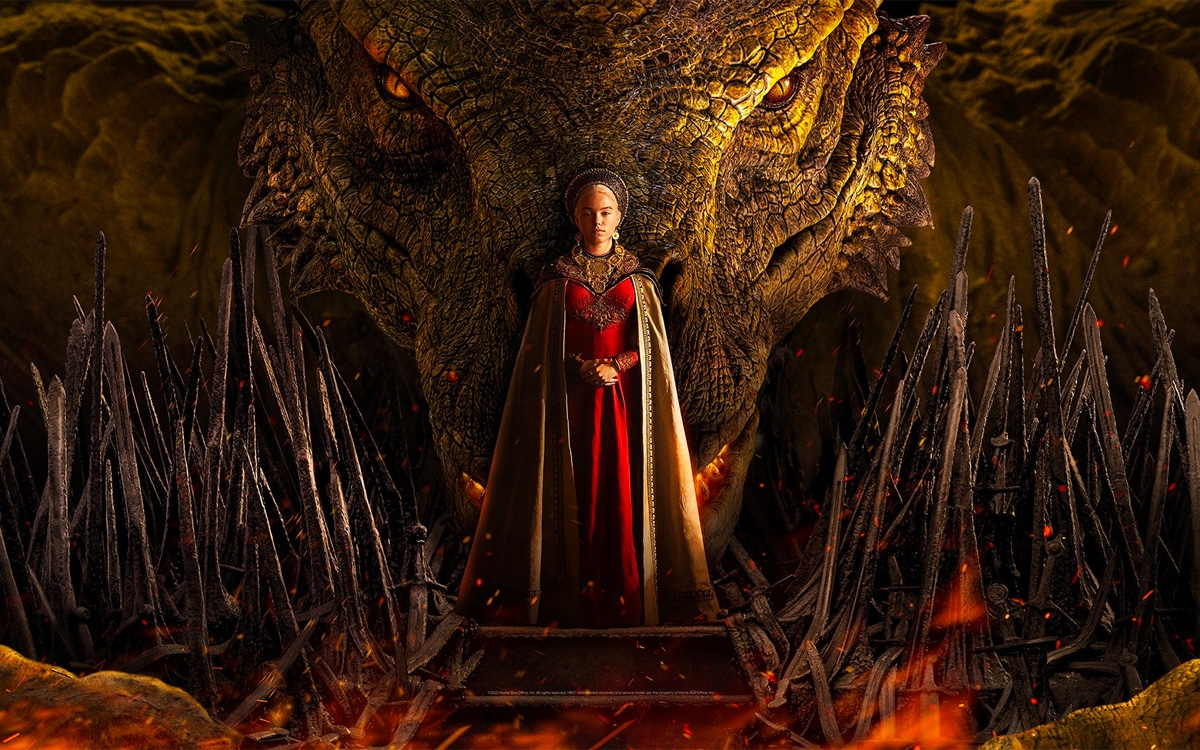 House of The Dragon: HBO already wants a season 2 of the Game of Thrones prequel