The firmware version mentioned is 3.2.9.1, and it could be accessed both from the manufacturer’s website and directly from their management software, SSD ToolBox. The problem is that after installing this update and restarting the system, the PC BIOS stops recognizing the solid state device, literally rendering it unusable.

At the end of July, ADATA launched the firmware 3.2.9.1 for your Gammix S70 SSDs, aiming to significantly improve drive performance when the SSD is more than 50% full. However, a short time later, several users have reported that both with Gammix S70 models and with its sister model, the S70 Blade, after updating to this version of the firmware the equipment stopped recognizing the unit.

After contacting the manufacturer’s support, the latter advised another user not to update their SSD firmware until the problem was resolved, and ADATA automatically removed the update from their website (and is still available through from SSD ToolBox). For this reason, if you have an ADATA SSD (whether or not it is the affected model) we recommend you not to update your firmware until the maker of explanations.

Obviously, explanations have been requested from the manufacturer, but they have not yet made any official communication. Luckily, updating the firmware of the SSD is not something that users do very frequently (at least not as much as the graphics drivers, for example), so it seems that there are not many users affected. However, and as we have already mentioned, it is advisable not to update the firmware of the ADATA SSDs for now, and not only of the Gammix S70 and S70 Blade models but of any of the brand … better safe than sorry.

What should you do if your SSD crashes while updating the firmware? As a general rule, and although the manufacturer usually releases firmware updates with some frequency, if the SSD breaks down during this process it is not usually covered by the warranty. We have consulted the ADATA warranty policy and they do not specify nor is there any mention of firmware updates, so we must understand that, in this case, a failure in the firmware update should be covered by the guarantee in the case that the unit is unusable as in this case (what they do specify is that they are not responsible for the data that the device contains).

Therefore, if you have an ADATA SSD and you have updated its firmware and, by doing so, the BIOS has stopped recognizing the SSD, what we recommend you do is immediately open a support ticket with the company to initiate an RMA, even if the SSD is no longer within the warranty period since in this case the problem is the fault of a manufacturer error. Intel will attack AMD on price: its new i3 CPUs for 119 euros So you can download NVIDIA beta drivers, but should you? 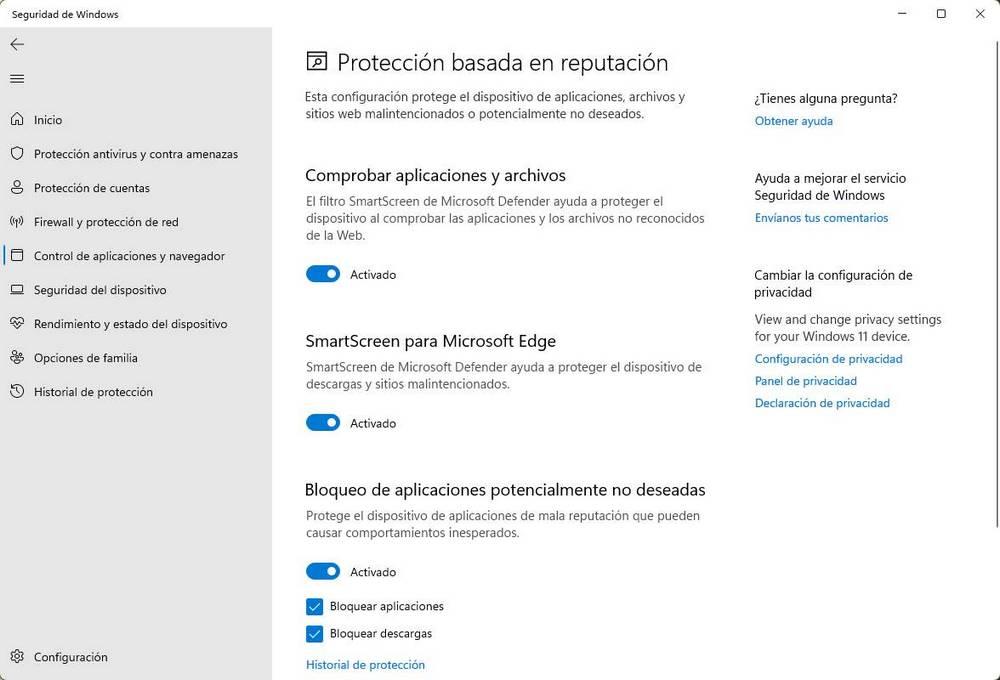 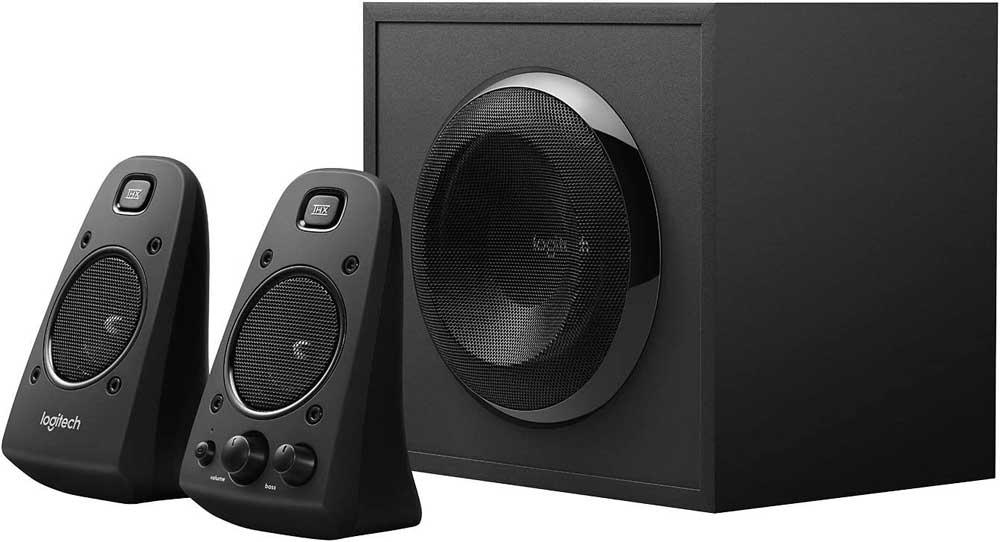