This is the deception that can endanger your data

There is a very popular phrase that says that classics never die and unfortunately it seems that this also applies to depending on which scams carried out by cybercriminals. The phishing, which is the name by which the method used to impersonate another person or company is known, are still the order of the day. From banks, supermarkets and, of course, from companies like Apple.

Recently, several cases have been reported in which an email is received, supposedly from Apple, in which a purchase made in one of your stores is reported too high a value for the user to worry about. And yes, sadly it is a scam. It is not new, it is true, since it has existed for years and although it seemed that lately they had already stopped with this type of scams because they are very obvious, they are returning to the burden with it.

The objective of those who issue these emails is that the user is scared and thinks that that amount of money will be charged to their card. For this reason they add a link in which they ask to confirm personal and payment details in order to be able to cancel the transaction. This link leads to a page that apparently looks like Apple’s, although there are cases in which the assembly is very crappy.

A priori nothing happens to open the page itself, since if you have your device updated with the latest security patches, you can avoid possible malware. The problem comes if the data is entered, since these will end up in the hands of cybercriminals who, then, yes, they will take advantage of your card to carry out transactions of all kinds. You can cancel the card later and report it, of course, but you will not be assured of being able to recover the money they have spent on your behalf.

Tips to avoid falling into the trap

There are several keys to detecting that it is a scam, although above all there is common sense. You should know that the apple company never act this way, since when you make a purchase you get an invoice, but the procedure to make a return to Apple is very different and they will never ask you for your payment information to confirm anything, since it would be redundant if we take into account that they already have that information.

Something that can also make you suspect is that the email has been sent to different recipients, something that by the Data Protection Law and privacy policies of the company could never be carried out. Too the direction from which it comes email can be decisive. And be careful, do not get confused with the name or the logo, look at the real address where the “@” is located. The official accounts of the company usually end in “@ apple.com” or @ apple.es “. It can also be @ email.apple.com or similar, but if the sender has a strange address with many mixed numbers and letters or is “@ gmail.com”, “@ hotmail.com”, “@ outlook.com” or another domain used for personal accounts, be suspicious.

And before the latter, although it is true that the addresses can be masked, to make sure of everything it is convenient that you forward this email to any other account. Once you do, look at the address that appears in that forwarded message, since it will show the real address of the sender, regardless of whether or not it was initially masked.

Another advice we give you for prevent other people from being misled is that you proceed to report it to Apple. For this, the company has enabled a special account in which it is requested to forward all scams of this type. The address is reportphishing@apple.com, and you will only have to resend the original message without having to add anything else. 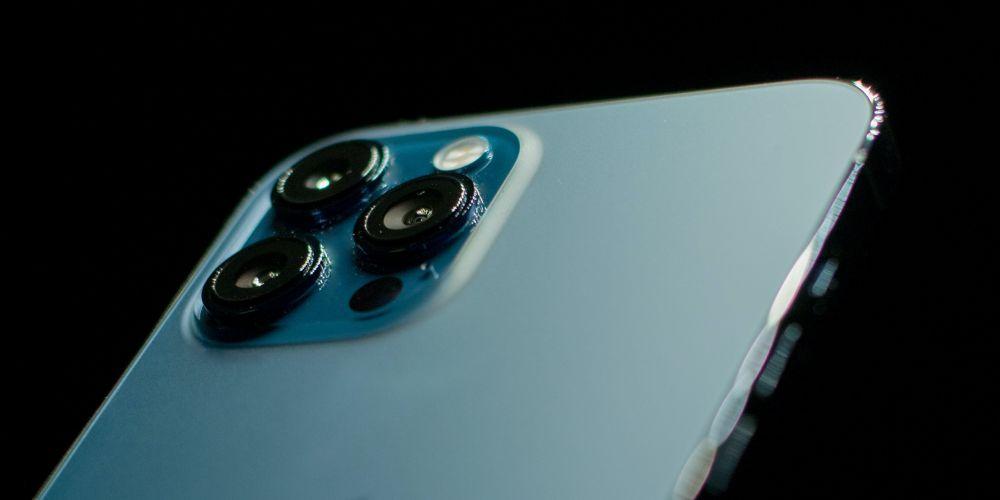