Among the many novelties, it seems that we are going to find changes in the interface and in the way in which the 3D audio effect is applied. For one thing, something that didn’t make a lot of sense is that you could only update DualSense when you turned on the console. This caused a peculiar situation, and that is that if you pressed the wrong button, you canceled the update proposal and returned to the main menu, having to turn the console off and on again if you wanted to update the remote.

This will not happen again, since in the accessories section in the system settings menu we will now find the option of the wireless controller software, and it will be there where we can manually update the DualSense.

Turning off the console will no longer be a nuisance 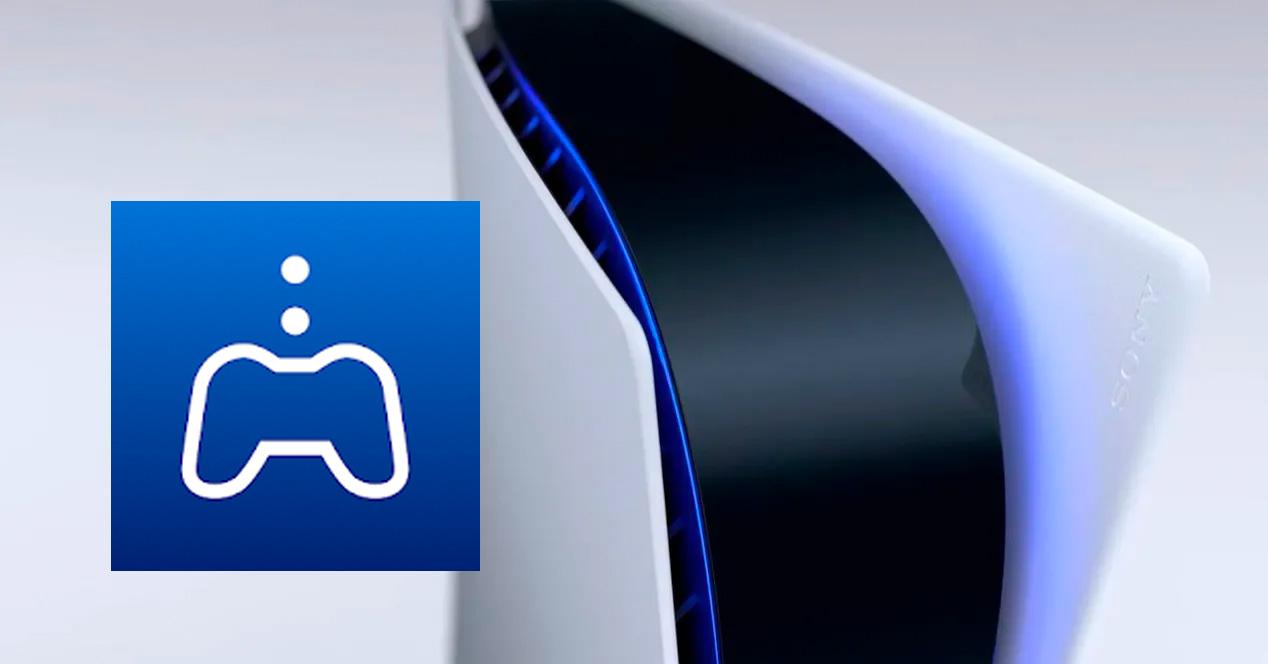 All those owners of a PS5 will know that the action of turn off the console from the remote control it is a nightmare, since you have to move a lot through the quick menu until you reach the last option within a submenu. It is an extremely hidden and annoying shortcut that practically no one has liked, and that in Sony they know, so they have decided to change it and allow anyone to place it wherever they want. Thus, you can place it in the first line and even to the left completely to turn off the console in a couple of clicks. Finally! New changes have also been included in the parental control that will allow interacting with the requests that the little ones make from the console, being able to accept or deny permissions from the official PlayStation application (very much in the style of Xbox parental control with Xbox Family Settings) In addition to e-mail, which was until now the only way to receive alerts of this type.

The problem is that the identification and login process is still a bit messy and complicated, since it requires going to the browser several times to confirm the user and continue with the parental control configuration process. The changes are welcome, but the overall parental control system remains complex and unintuitive.

Expand the memory of your PS5 The star function of the PS5 update 2.0 is without a doubt the power of connect PCIe Gen 4 SSD drives. It is a long-awaited function, as it will allow you to increase the internal memory of the console without reducing its performance (as long as you use the appropriate SSDs). Later we will give more details of the units that can be used, but the first thing we need is to get the latest PS5 update installed so that everything works perfectly.

A new Microsoft Office scam: the USB key in your mailbox

Google revamps its Phone app to make it more one-handed

Xbox Games with Gold: here are the free games of June 2022