The absentmindedness of the beta

The problem comes directly with the multiplayer beta of Halo Infinite that Microsoft has released yesterday July 29. This beta is designed for players to try the first brushstrokes of multiplayer while the company takes the opportunity to find errors and correct them. So far so good, however, it seems that the developers have missed some campaign files inside the beta, and if they are found, they could ruin certain surprises.

This was explained by the creative director of Halo Infinite, Joseph Staten, who has confirmed on Twitter that the beta includes a series of files related to the Halo Infinite campaign that contain spoilers.

Leaks like this are painful for the dev team and can ruin the campaign experience for everyone. So please, keep you eyes peeled for spoilers and don’t spread them if you see them.❤️ 2/2

These spoilers would affect the development of the story, as they would apparently reveal details of the plot through the description of some of the objectives to be completed, they would include some descriptions of the plot and it even seems that one of the crucial twists of the story, thus destroying what could be one of the surprises in the plot.

Where are the spoilers? 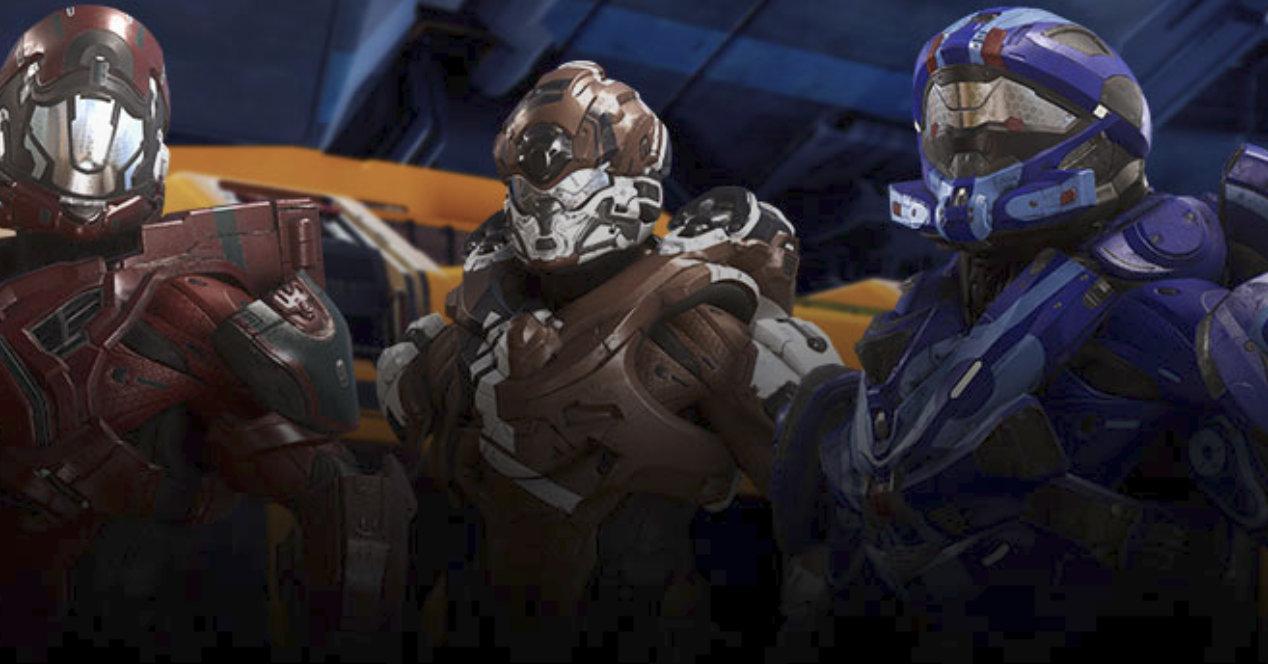 We are not going to reproduce the spoilers that are being seen on the internet, so you will not find them here. Anyway, if you don’t mind looking ahead and discovering some of the surprises that the game will have, you just have to do a search on social networks to find the details.

The worst thing is that the files were not visible or anything like that, but it has been a group of dataminers who have been in charge of looking at the guts of this beta version of the game.

When will Halo Infinite be released? After suffering the delay that prevented it from being for the launch of Xbox Series X, Halo Infinite continues to work on completing its development to arrive in time by the end of the year. Microsoft has preferred to be cautious on this occasion, and at the moment has not given any kind of clue about when the new Halo will be on sale.

Even so, what seem to be a couple of misunderstandings are giving the first clues about the launch date, since if a few months ago we saw that the Halo Infinite file itself on Microsoft’s official website spoke of November 15, now the Xbox account in Mexico also mentions the month of November in a publication about Halo, something that would almost confirm the launch of the game for that month.

Why wait for November if we can start the festivities now?

The month of November would mark a year since the game was delayed with respect to the first release date, so it could effectively be the new definitive date or, simply, a deadline set by the company that would allow offering an early launch. . We bet on the first.

Black Friday 2021: What you should know to take advantage of it and avoid fraud and malware