Within the world of cinema there are a series of roles that, either because of their fame, or because of their acting difficulty in interpreting properly, are among the most coveted in Hollywood, which makes those who yearn for that role work harder than normal. And this iconic comic book villain is undoubtedly one of those who especially stimulate all those who decide to join the list of privileged people who have felt it in their flesh,

The character of Joker, Batman’s greatest enemy, has become one of those roles that catapult you from actor to legend (with the exception of Jared Leto). And it is that the ability to transmit sanity and madness almost at the same time, as well as boasting a macabre sense of humor, is not easy and is within the reach of a privileged few. If not, look at the list of performers who have tried, in many cases, achieving success: Jack Nicholson, Heath Ledger or Joaquin Phoenix are some of the few who, each in their own way, have given us memorable film versions of the character .

This is why, every time a new film starring the Dark Knight is announced, everyone the actors of the moment launch themselves like hyenas for the biggest preywhich is none other than the Joker (because Batman is already more than decided before opening the casting to everyone). And the case of the Matt Reeves movie is a clear example.

For the new version of Batman starring Robert Pattinson, Zoe Kravitz and Paul Dano, it was decided not to have the Joker as the main villain, but Enigma, but this did not prevent them from giving us a small preview of what could come in the future with everyone’s favorite clown, since at the end of the tape we could see for a couple of minutes the version of this universe of character, played by actor Barry Keoghan, as well as in a small deleted scene that was released a few weeks after the premiere of the film.

Now watch @BarryKeoghan’s audition for Matt Reeves’ The Batman. This one got him the role of Joker. https://t.co/vOPsKRdoid

It has recently been revealed the short audition that the interpreter did for the film. Keoghan, who for those of you who are involved in the geek scene may sound familiar to you for having played Druig in the Marvel movie Eternalsafter the revelation of this video, he has confessed that it was actually an audition to play Enigma, hence the cane and hat so characteristic of the character in the comics that the actor carries in the video, but the director liked it so much that he decided give it a bigger role and save it in the bedroom for future projects.

The audition, although completely mute except for the music playing in the background, it is true that knows how to perfectly convey that feeling that something is not right in the head of the character and that the world can explode at any moment, two very representative characteristics of the Enigma that we see in batman. That yes, although Keoghan assures that although at the moment they have not contacted him to return to a possible sequel, he is clear that as soon as they call him there he will be. What’s more, he also defined his Joker as “a little charming, a little broken, a broken boy.”

And you? Are you looking forward to seeing more of Barry Keoghan in the sequel to The Batman? 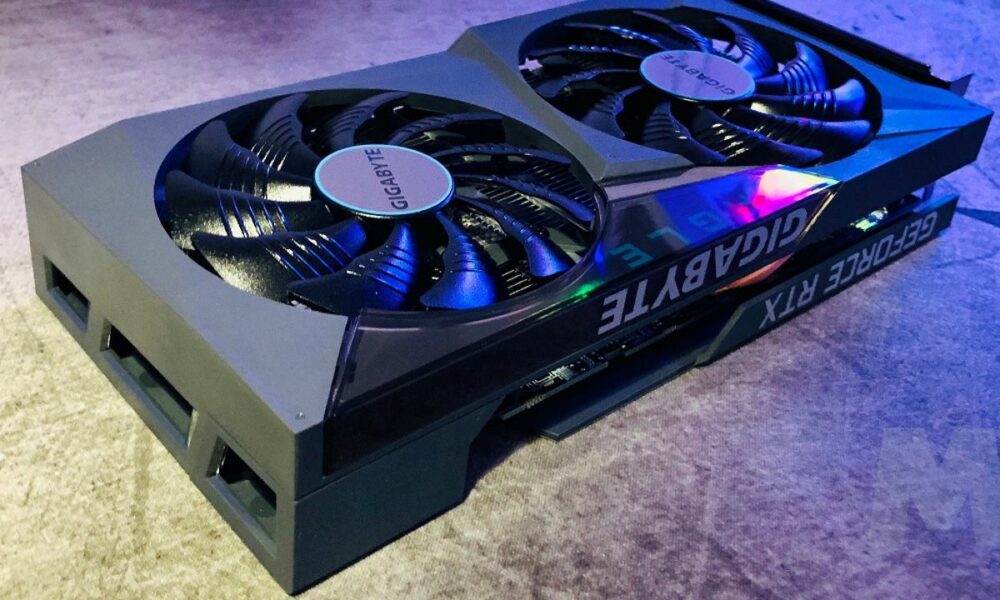