Free soccer for everyone

The footballer Gerard Piqué is known for his efforts beyond the pitch through his company Kosmos, and his latest movements are related to the broadcasting of sporting events. In the first place he began offering the entire America Cup via Ibai’s Twitch channel, and now, he has decided to buy the rights to Ligue 1 to do the same, albeit subtle differences.

At the moment, it seems that the Ibai channel will only broadcast the Sunday game 29, between PSG and the Reims, although it will be Telecinco who will broadcast that and the rest of the French league matches. That said, the idea of ​​Piqué seems to be to offer the game of greatest interest today on both platforms, and then focus the broadcast on the classic channel: television.

The problems of online broadcasting

That the games are going to be broadcast online is something that does nothing more than facilitate and benefit users, however, the regulatory organizations do not see it as easy and beautiful as we could see the rest of the spectators. To begin with, the National Commission for Markets and Competition (CNMC) wants to include in the future Audiovisual Law a series of new regulations that contemplate digital platforms such as YouTube, TikTok, Instagram and Twitch.

Its rationale is very clear, and it is that they ensure that these platforms are not currently regulated by the rules that currently affect traditional operators. And it is that codes such as the protection of minors during children’s hours and the prohibition of advertising related to alcohol and bookmakers would not have limits in the current framework that regulates online platforms. Basically, they are not part of any kind of legal framework.

A new law updated to the current times The secret is that neither Twitch, nor YouTube, nor TikTok nor other streaming services are obliged to comply with any kind of rules. On the one hand, they broadcast online, and since they are not established in Spain, they cannot be considered audiovisual service providers. It is obvious that they act as such, but since they are not based in Spain, the law does not consider them as such.

For this reason, the CNMC wants the government to mention these services and define a regulatory framework that adjusts to all the peculiarities that these cases may present.

What is going to happen?

For now, the only thing left to wait is whether the new Audiovisual Law Project that must be presented soon will recognize internet services as service providers. In the case of not doing so, everything will remain the same, and advertisers will probably look for loopholes to show themselves in places and audiences where they are not capable of showing off on traditional television. We’ll see what happens. 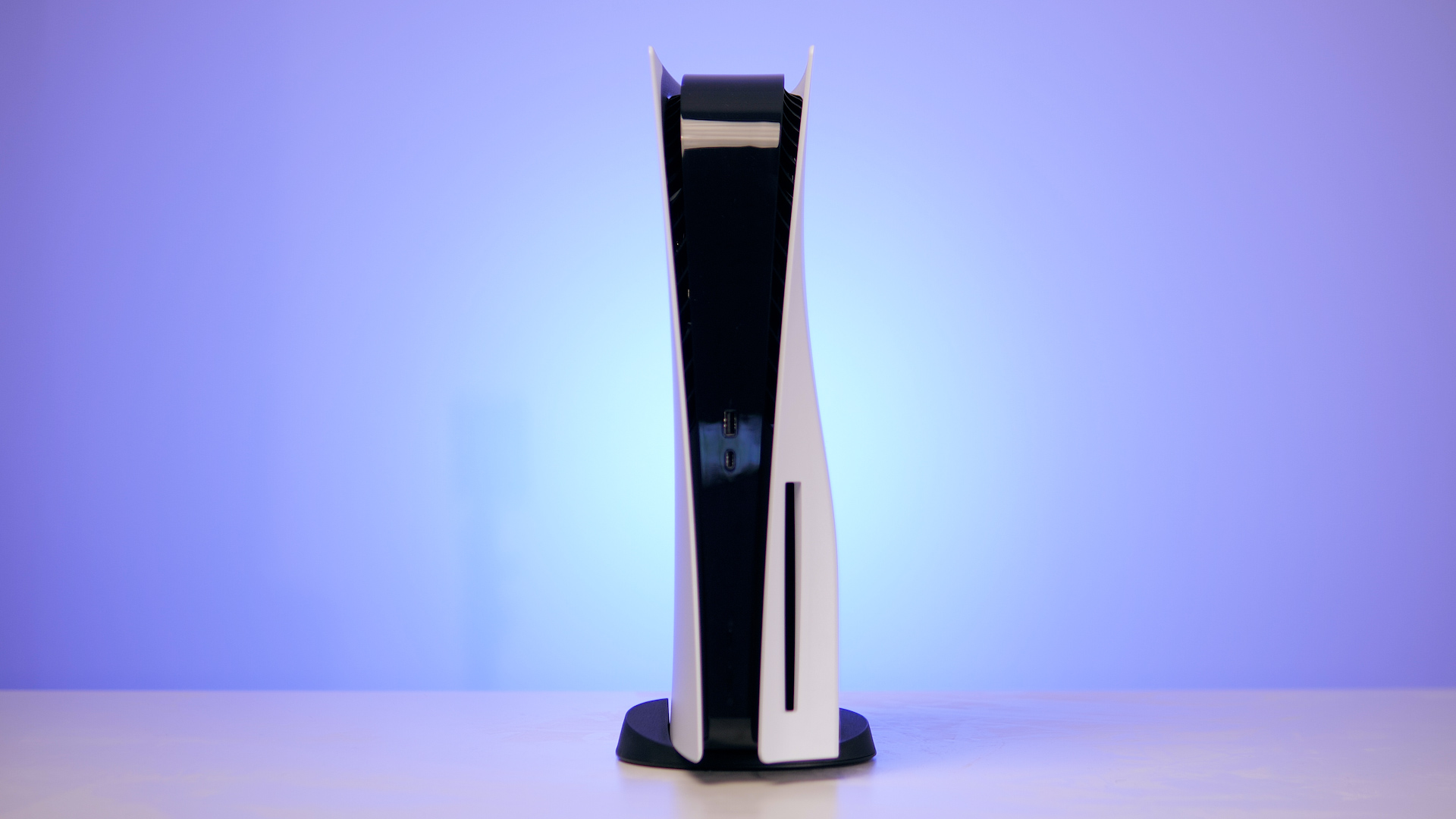 5 awesome Pokémon mods you need to know about

How to Unlock Windows 11 ‘God Mode’