Finally, the next beta version of watchOS 8 was reached along with the respective versions of iOS and iPadOS for the developers. In this case, the following beta version for developerss adds stability and security improvements of the version, there are no significant changes in the operation of this new version. Apple continues to seed these beta versions to have a final version as stable as possible but it is true that previous betas do not show symptoms of instability or the like.

It is important to be clear that they are beta versions and for this reason it is possible that some tools / applications may or may not work properly or may not work. In this sense, there are few complaints among users who have installed public beta versions but this must be taken into account.

Personally, I am not into using beta versions beyond those released for the Mac, but the option to install these new betas tempts me a lot due to the amount of new features that are added in watchOS 8. In any case, all those who already have it installed the older version simply have to update from Apple Watch preferences via OTA and voila, they will already have beta 7 installed.

What we do have to be clear about is that with the beta versions for the Apple Watch, we must be very careful since a problem in it could leave our watch completely out of service. The logical thing is that this does not happen since we have been with public beta versions for a long time even on the watch and it seems to work fine, but keep in mind that the betas are trial versions and that they cannot always work 100% both in their functions and in the applications. Best for customizing your presentations on iPhone, iPad and Mac Differences between iPhone and Mac MagSafe 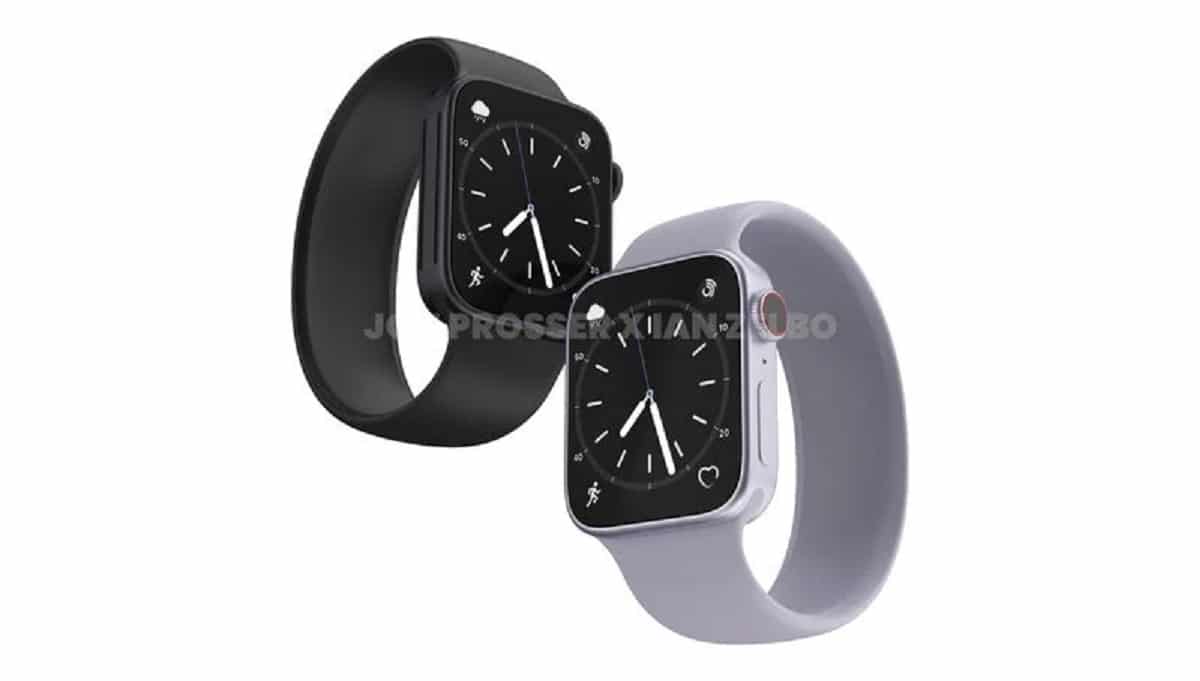 New Apple Watch with a flat screen? Some analysts believe so