After announcing Tim cook and his team the new range of colors of the HomePod mini, comes the second presentation of the afternoon at the “Unleashed” event: the third generation of AirPods.

After many rumors and some delays, Apple has finally launched the expected AirPods 3. In principle, without any apparent novelty regarding all the features that had already been leaked. Let’s see what this third generation of Apple’s wireless headphones offers us.

Finally Apple just showed us a few minutes ago the third generation of its famous AirPods. a presentation that was scheduled for the September keynote, but was ultimately delayed until today due to manufacturing problems.

There have been many leaks of the AirPods 3, and the truth is that they were all correct. Now that we finally have the official features, let’s see what the third generation of Apple’s wireless headphones: the AirPods 3.

The exterior design is like the one we already knew from some leaks. An evolution of the design of the previous AirPods, without the rubber bands that AirPods Pro have. The “leg” of the earphone is shorter and thicker than the current one, closely resembling that of the AirPods Pro.

Incorporates Spatial Audio Dolby Atmos, and thanks to its new structure, the bass has been enhanced in the final sound. They are now more resistant to water, as are the AirPods Pro.

It also incorporates a smart adaptive equalization system. Depending on multiple external factors, the sound is automatically equalized.

The autonomy of the new AirPods 3 has improved compared to the current ones: 6h of uninterrupted listening, and a total of 30 hours of listening recharging with the battery of the case. Said sleeve now has a wireless charging fast, which allows you a charge to play an hour of music with only 5 minutes of charge.

As we already knew from the leaked rumors, it is confirmed to lack noise cancellation. This function is reserved for the AirPods Pro and AirPods Max. The price of the new AirPods 3 is somewhere between the AirPods and the AirPods Pro: 199 Euros. They can already be ordered today, to deliver next week. 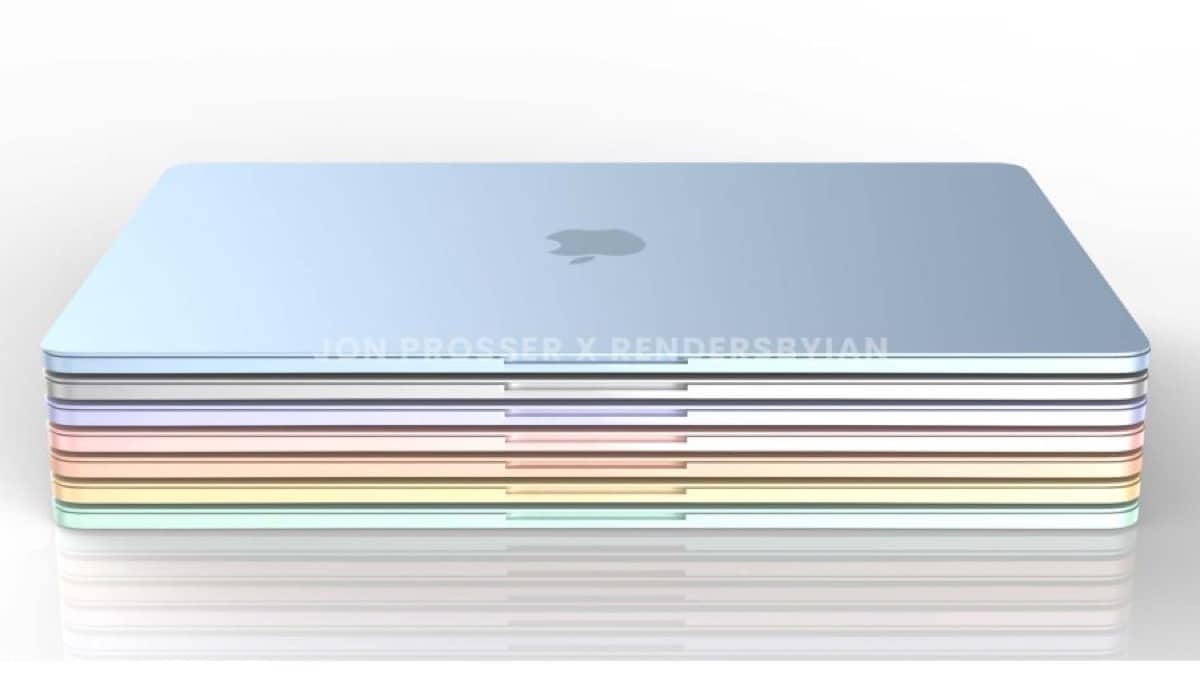 Basic tips to save battery on your iPhone

NordLocker Review: The Secure Cloud for Mac, iPhone, and iPad