In the year 2019, which was a peak time for great superhero movies like avengers endgamecame a little comic book movie that managed to become one of the great standards within the genre. Obviously we are talking about the wonderful, celebrated and award-winning Jokerdirected by Todd Phillips.

A success that aims very high

With a budget of just over 50 million dollars, it managed to collect more than 1,000 at the box office, thus becoming today the only +18 rated film to ever reach that box office number. Warner, seeing the pull that this vision of the character (played by Joaquin Phoenix) had, hastened to give the green light to a continuation that will be called Joker: Folie a Deux and will be released in theaters on October 4, 2024.

Although many details about her are unknown at the moment, we know that it will be a musical movie although not in the style of those that we can see signed by Disney, if not a concept closer to the musical sequences of the mythical A Clockwork Orange. Moreover, everything seems to indicate that we will have much more violent scenes than those of the first feature film. though hopefully not the clamp goes away too.

The fact is that in the last hours it has been known that Joker 2 will feature actor Brendan Gleesonone of the best-known faces in Hollywood who has signed countless roles in the last 30 years.

To this day, this is the confirmed cast of actors of Joker 2:

How could it be otherwise? the actor who won the Oscar for playing Arthur Fleck in the previous film, he will play his version of the Joker again. It has been confirmed that for this film the interpreter will receive a whopping 20 million dollars, so we hope that his interpretation in this sequel will be up to his salary. 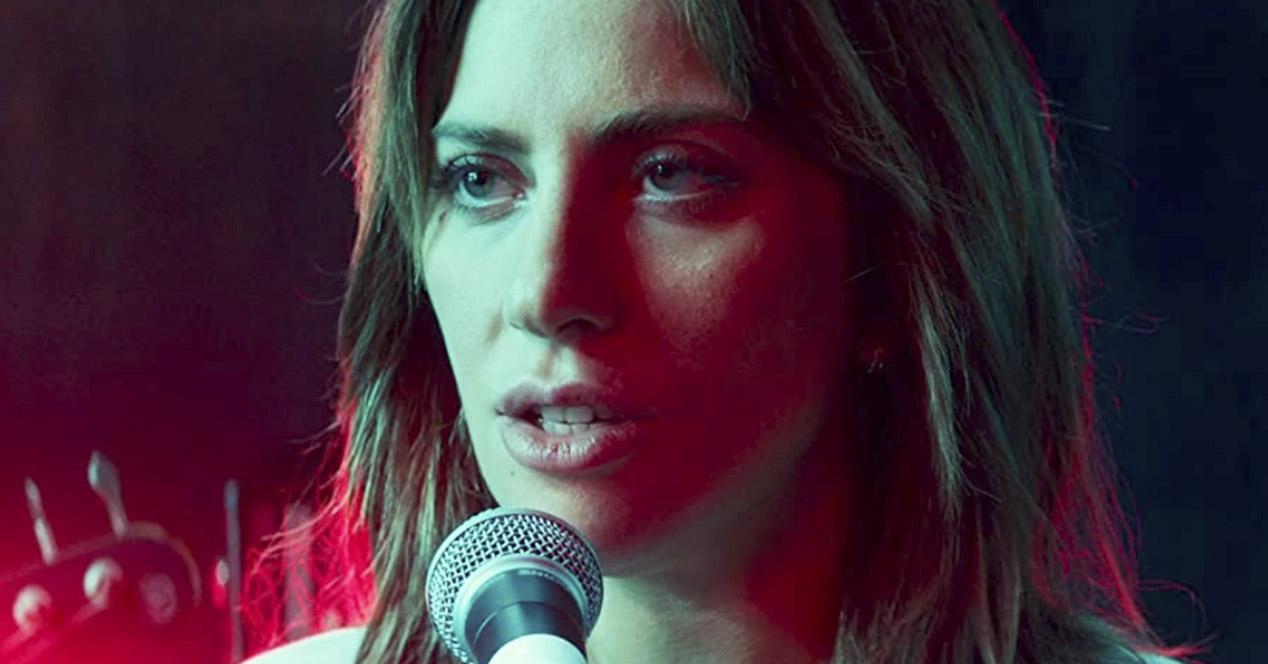 This famous singer who. slowly. making a name for himself in the world of cinema he joined to Joker: Folie a Deux in the role of nothing more and nothing less than Harley Quinn, although a somewhat free version based on the story of Bonnie and Clyde. Furthermore, apart from playing the villain’s famous henchman, she is also rumored to be responsible for writing the film’s theme songs.

This famous Scottish actor, whom you will surely recognize for giving life to Alastor «Mad Eye» Moody within the saga of Harry Potterjoined the cast of the film a few hours ago in a role of unknown moment, although there are rumors that it would be a role similar to that of Robert de Niro in the first film of Joker. 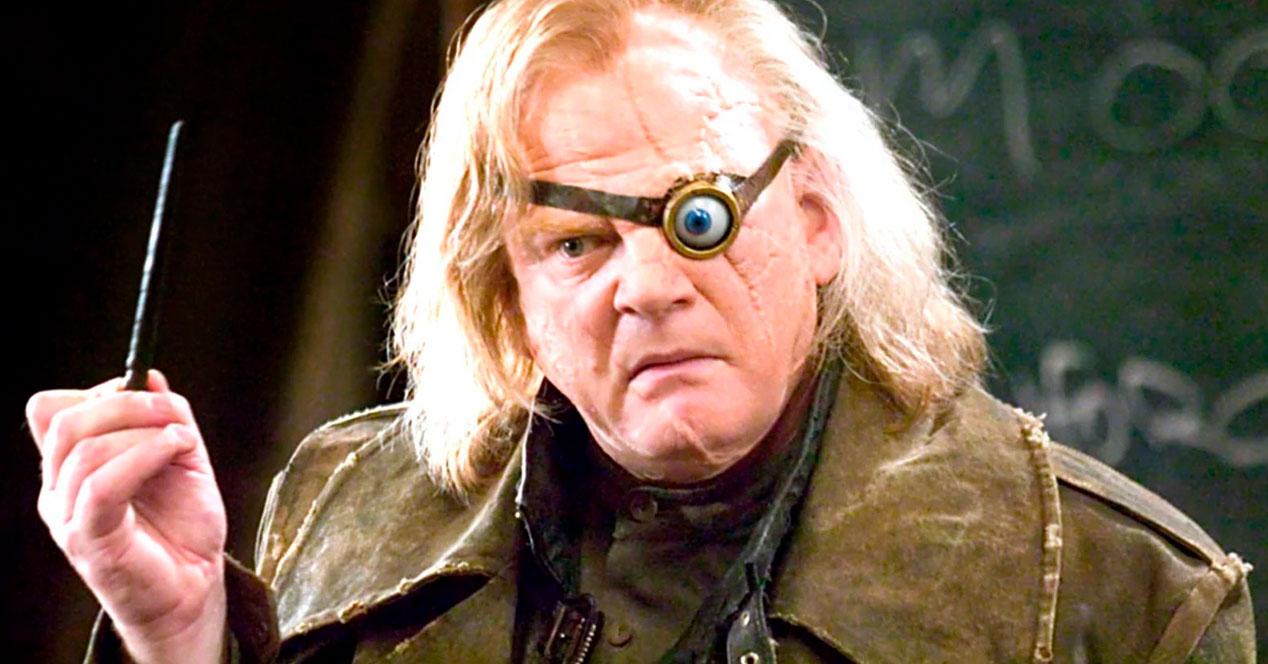 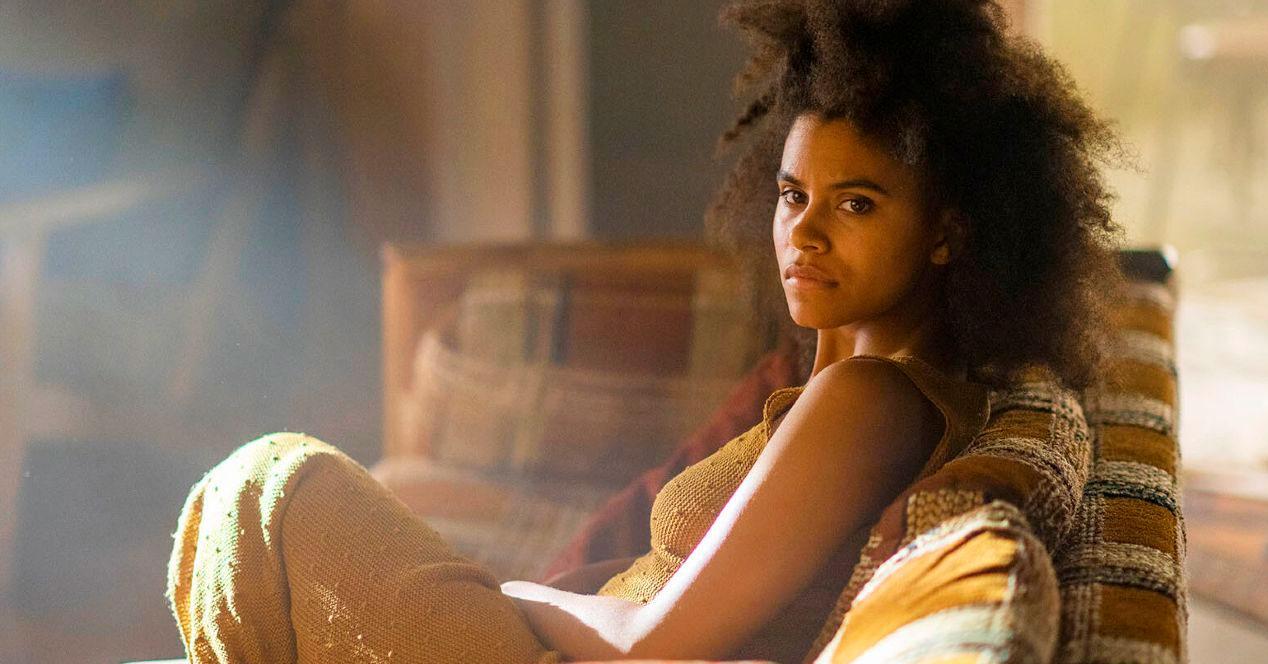 This actress will give life to Sophie, Arthur’s neighbor and imaginary girlfriend in the first film, although it is unknown exactly what his story will be in this second installment. 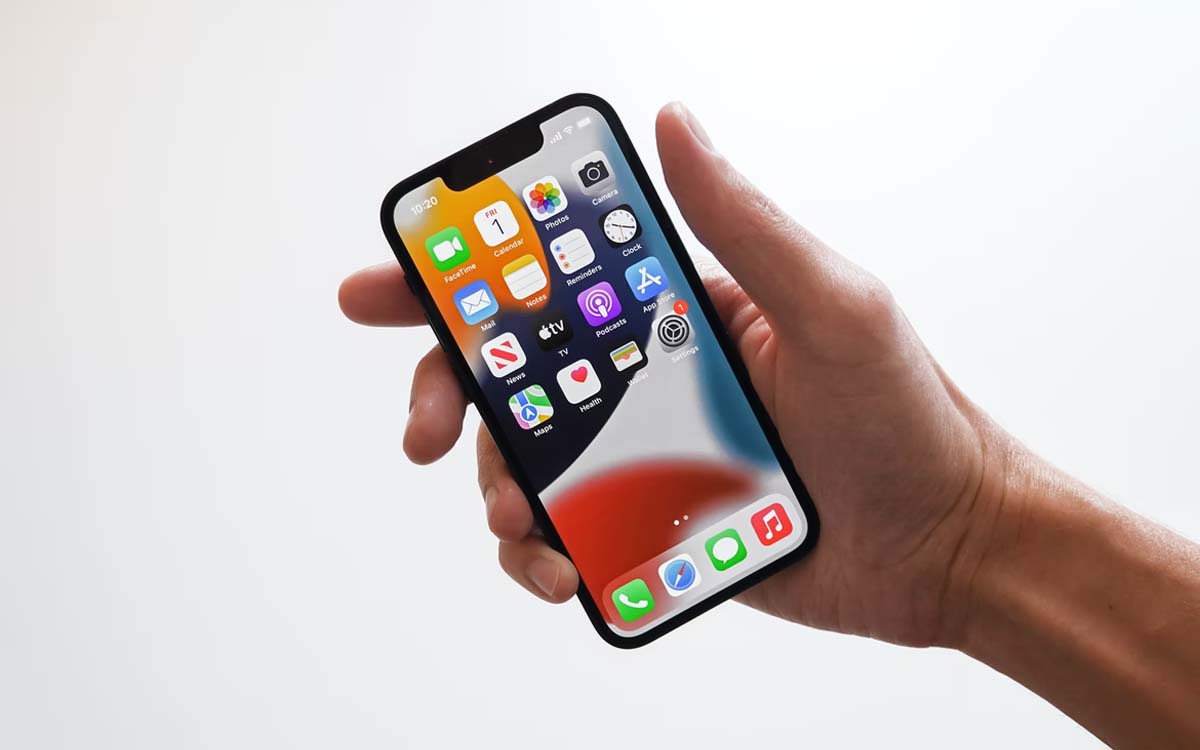 iOS 16 will not be a revolution, Apple is betting everything on watchOS 9 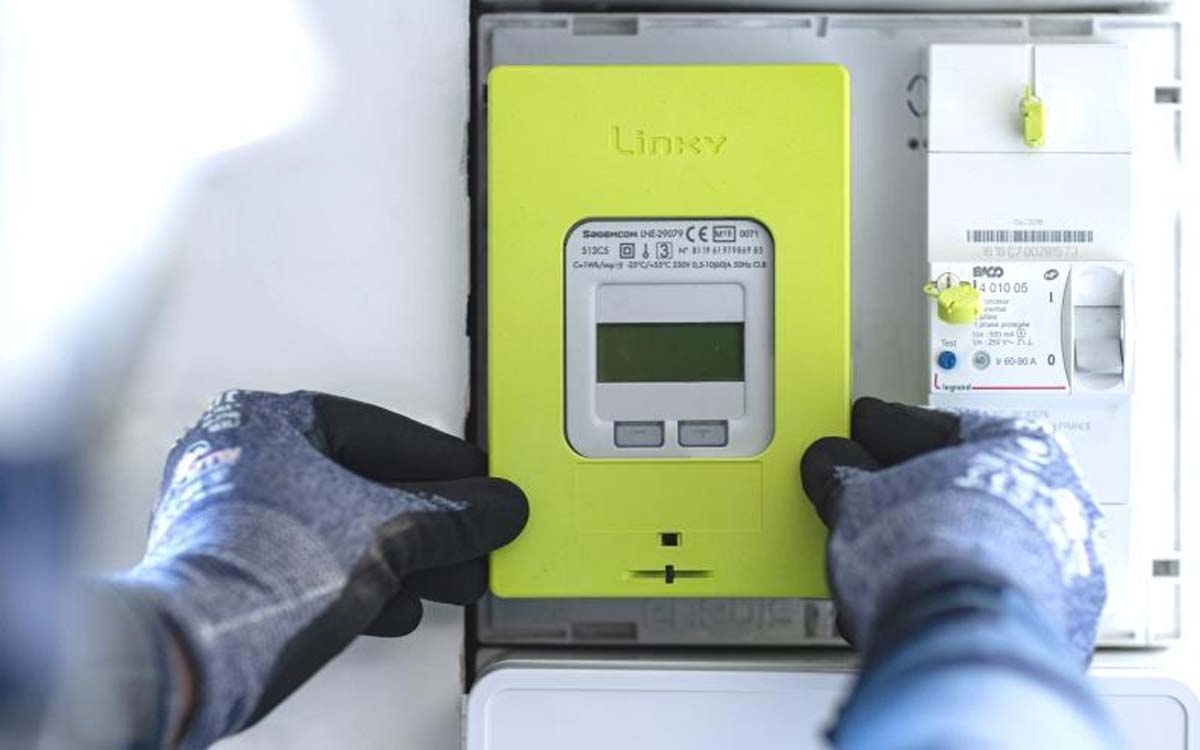 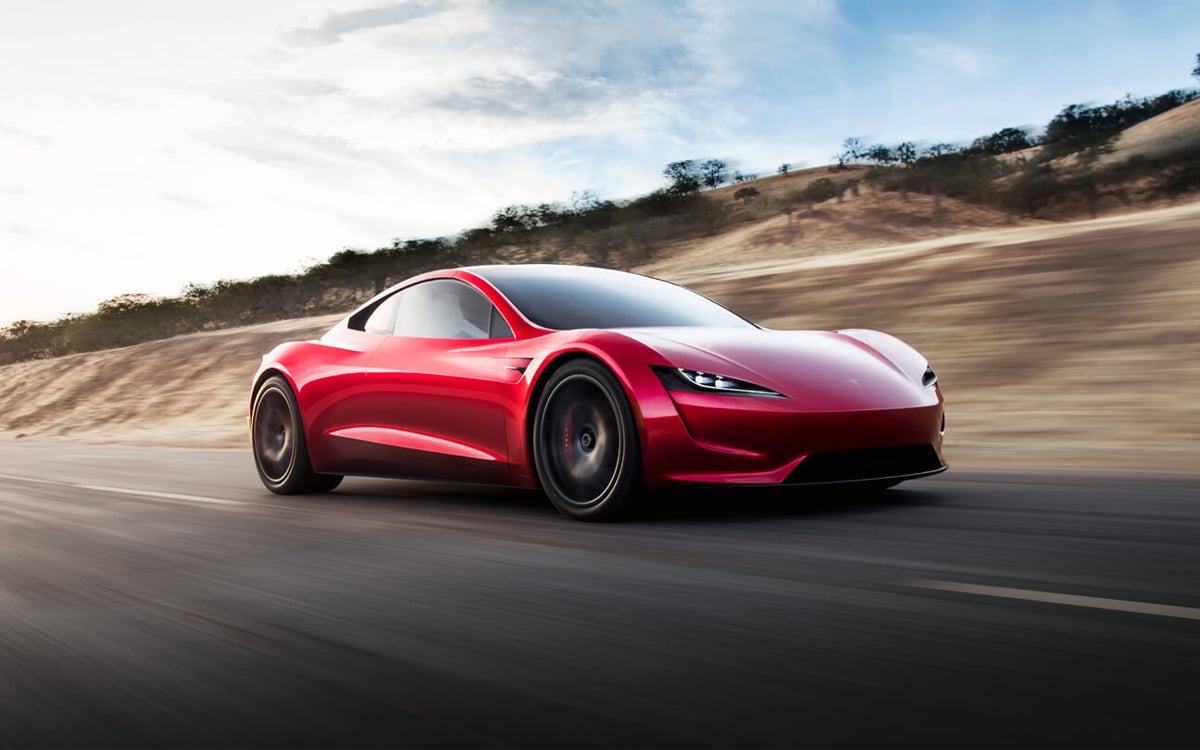 Tesla opens reservations for the Roadster and requires a $50,000 deposit