The Xiaomi 12 Pro night mode handles precisely this functionality and does so in a fairly robust and consistent way. It is true that for the more advanced user, having a little more control over the exposure time or ISO could have been interesting, but for the vast majority, it will be great to see how the terminal poses it, since it is enough to touch where you want to focus and press the shutter. Of course, the more still the camera is, the better, so using a tripod is never a bad option -we, yes, decided not to do it to imitate the situation that most users may encounter in their day to day.

Thanks to the support of its three 50MP resolution sensors (special mention to the main one, a Sony IMX 707), the Xiaomi 12 Pro achieves a high-quality photographic set, to such an extent that few devices today are capable of matching it. to the proposal of the Asian firm.

The Xiaomi 12 Pro is a phone with a very capable camera set, a great dynamic range and with a processing that will make you enjoy your photographs even in the most complicated environments. To this is added a very good performance with a fast and precise autofocus system, good exposure and color interpretation, among other virtues.

But if you think so, we will show you more closely what our nocturnal photographic experience was in the Alhambra in Granada.

Night photography with the Xiaomi 12 Pro

Let’s put ourselves in situation. We are in the Alhambra of Granada, a historical heritage of humanity, and we are going to take a tour that will begin in the gardens and end in the palaces already in the night. An ideal scenario to test the photographic abilities and the Xiaomi 12 Pro night mode, since not only do you have to get well-lit images; also not to lose the detail of the multiple motifs that we can find in fountains, windows, arches and others.

To achieve the objective, we will alternate between the automatic photographic mode and the night mode, but always with the camera in hand. We will not make any use of a tripod, because that is how most users will use the phone. Logically, if a tripod is used, the night mode will win points, since we avoid possible shakes when the exposure time is longer.

Finally, you can see the images as they are captured by the phone with the native and edited camera app in Snapseed from the terminal itself. The latter to give it a slightly more creative touch and to be able to show you how with a reframing and adjustment of basic parameters such as exposure, contrast and some other thing, very striking images can be achieved. In this first photo, just at the entrance to the Alhambra, you can see that the Dynamic range Xiaomi’s phone is at a good level. Something that is not a small thing, because it was a very sunny day and the difference in contrast between the brightest and the darkest area was very pronounced. With a little post-editing, the image was very striking, although other results will surely attract more attention. Starting the tour inside the Alhambra, we took a photo with the ultra wide angle to see to what extent it performs or not the same as the rest of the sensors (wide angle and telephoto) that make up the photographic commitment of the Xiaomi 12 Pro. The result original is good, and with a bit of editing it becomes more striking. Logically, editing is something very particular and the preferences of a user do not have to be those of the rest. Continuing through the different gardens of the Alhambra and looking from strong contrasts to more detailed photos, like the one above, you can still appreciate the good work that the Xiaomi phone does when it comes to exposing, managing color, white balance, etc. . Entering the different palaces, in the Palacio del Generalife we ​​were able to take this upper photograph with the night beginning to fall and playing with the reflection that was produced in the water of the small pond that was inside. Here again it is striking how the detail on the arches holds up well despite the difficulty. However, it was in the Patio de los Leones when the Xiaomi 12 Pro left us the most surprised. Here, with the night mode activated, we just had to touch where we wanted to focus and press the shutter button. Keeping the phone as still as possible, without resorting to any tripod, the result is what you see with a photograph of a quality that a matter of two or three years ago would have seemed impossible with a mobile phone. Finally, the murals that are in some interiors of the Alhambra or the Palace of Carlos V were new demonstrations of the Xiaomi 12 Pro’s night mode capabilities. The existing light was practically nil and other terminals would have had a hard time achieving that level of detail and lighting. There is a important evolution in photographic themes by many mobile devices, but the Xiaomi 12 Pro is currently one of the most convincing. In an environment as complex as night photography, the Chinese manufacturer’s phone performs very well. There are certain (few) details that can always be improved from our non-conformist spirit, but in general it is a device that is very enjoyable.

In addition to low-light performance in photo subjects, the autofocus system with the option to focus with eye tracking and improvements in video recording place it as one of the best on the market. Something that the expert user will like, but surely also the most novice.

This article is part of a sponsorship agreement with Xiaomi for which El Output has received an economic amount in exchange for commenting on the main characteristics and photographic advantages of the Xiaomi 12 Pro. 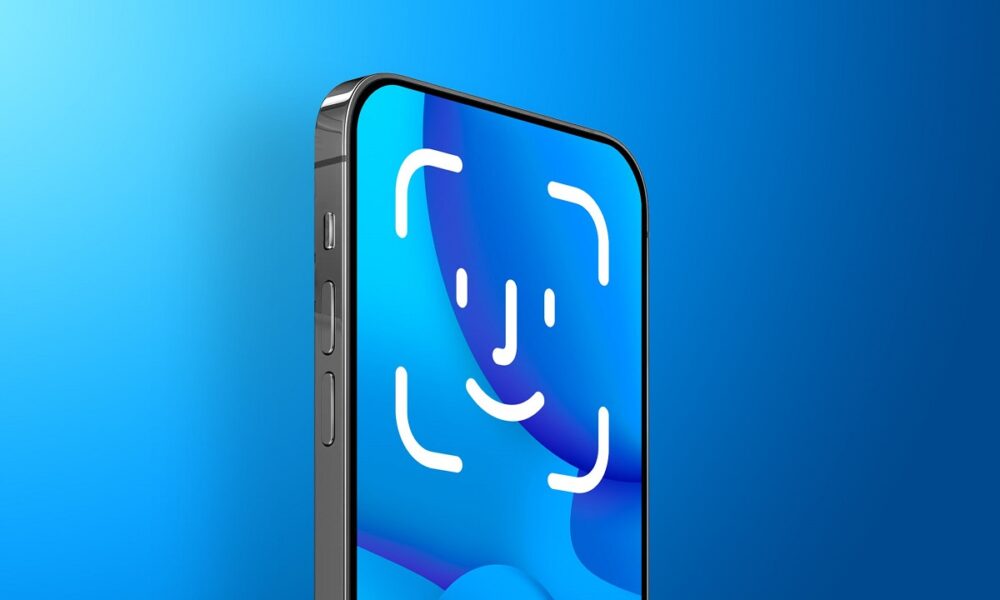 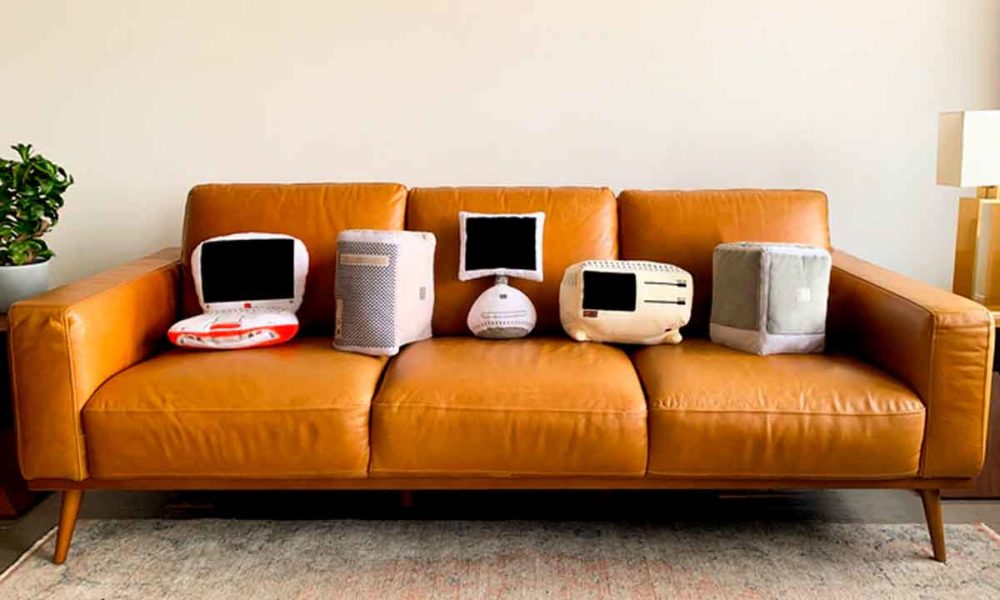 Would you hug your MacBook? Here you have a reasonable option 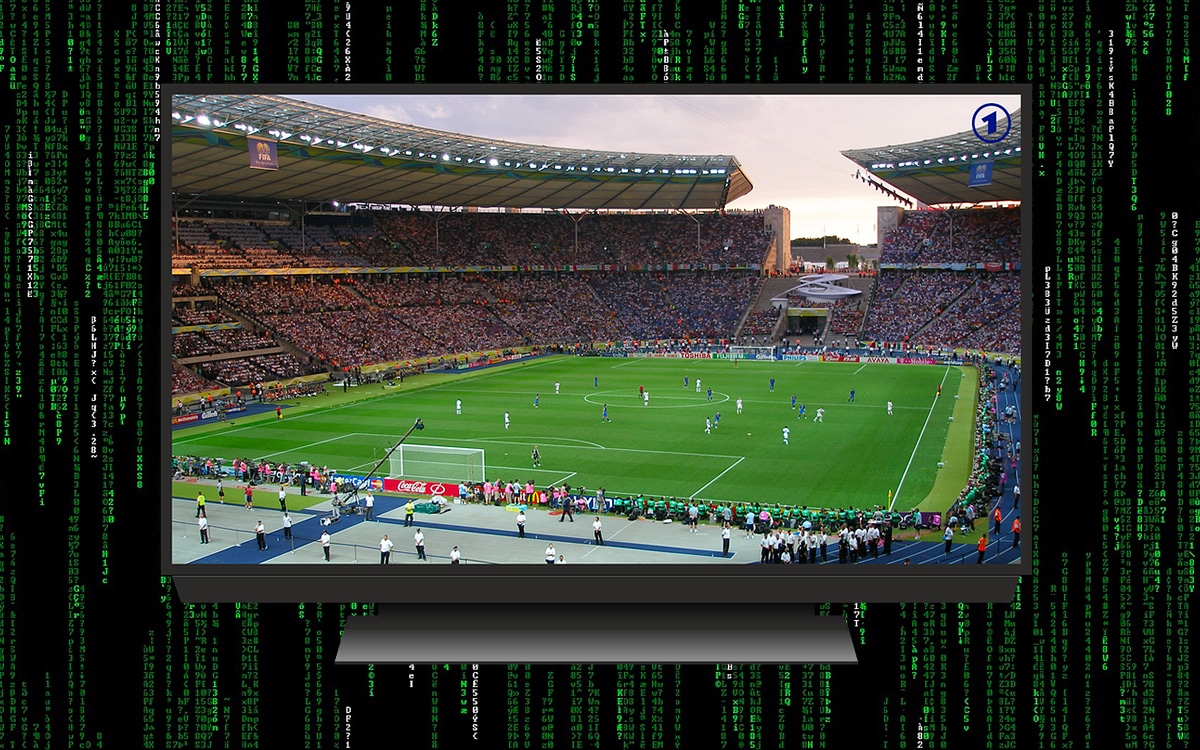 Sport in streaming: Arcom announces the blocking of 400 pirate sites since January 2022