Friday is a different day. After all, the day marks not only the end of the week’s workday, but also a special date to eat something more elaborate or stay up later (Doing what? Well, that’s up to you!). More than all that, however, is when we get together to enjoy the week’s highlights, a column from TecMasters which brings the main news of the last few days.

This Friday (25th), we continue our tireless work of looking for all the most important things that happened in the world of technology, games and entertainment during the week and make a more than complete summary for you.

The conversation here is straight as always, but we were given the challenge by the boss to make everything as light and fun as possible for you. Because, at the end of the day, staying informed doesn’t have to – and shouldn’t – be a boring stop, right? So let’s go!

Whether it’s the school roll call or the dentist’s waiting room, it’s pretty annoying when you’re called by the wrong name, isn’t it? So it’s understandable the scolding of the folks at CD Projekt RED when the first news about the announcement of a new game in The Witcher series referred to the game as Witcher 4. The annoyance was so much that the studio’s director of public relations was to Twitter to explain that this is not a Witcher 4, but a new saga in the franchise. In the tweet, he was very polite, but it was possible to catch between the lines that desire to say “you don’t know how to read, people?”. 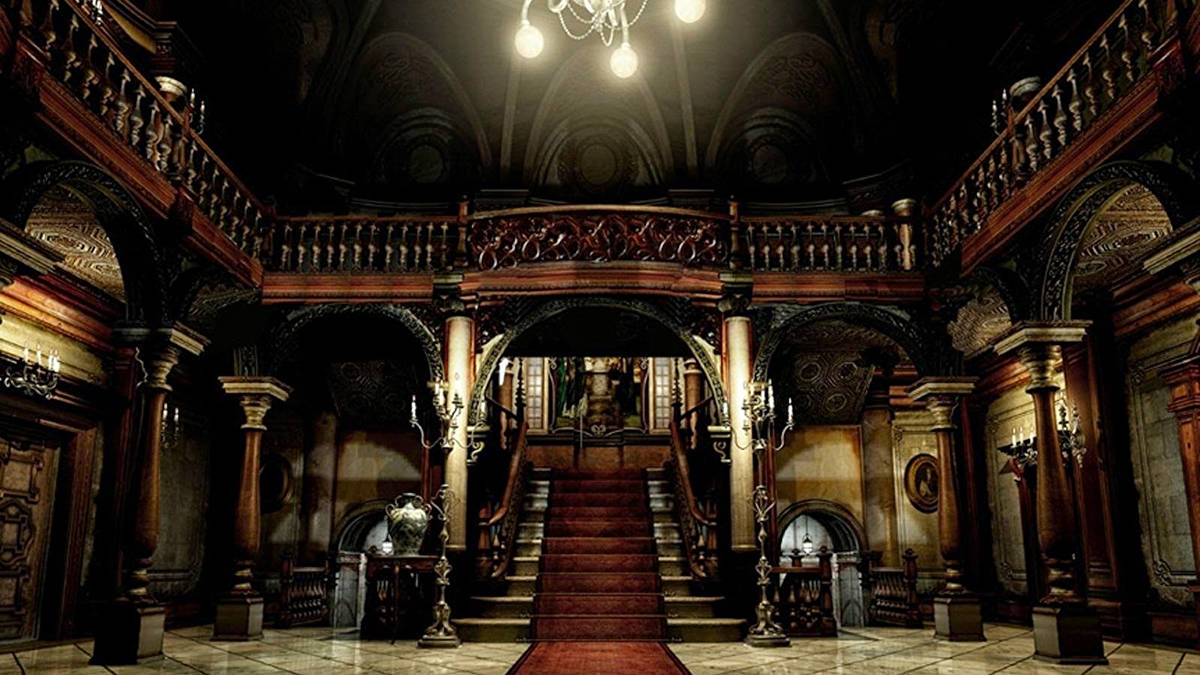 March 22, 1996. This date marks the beginning of one of the most beloved franchises by horror game fans and the beginning of an almost endless nightmare for the inhabitants of Raccoon City. Celebrating 26 years this week, the first Resident Evil took the zombie game genre to a whole new level, and showed that bad voice acting and killer performances don’t end with a great game. Instead of a cookie filled with T-Virus, we prepared a list of 10 Resident Evil facts to celebrate the date. Did you know that the franchise was inspired by a Goofy game? Well, we’ve always been suspicious of him… 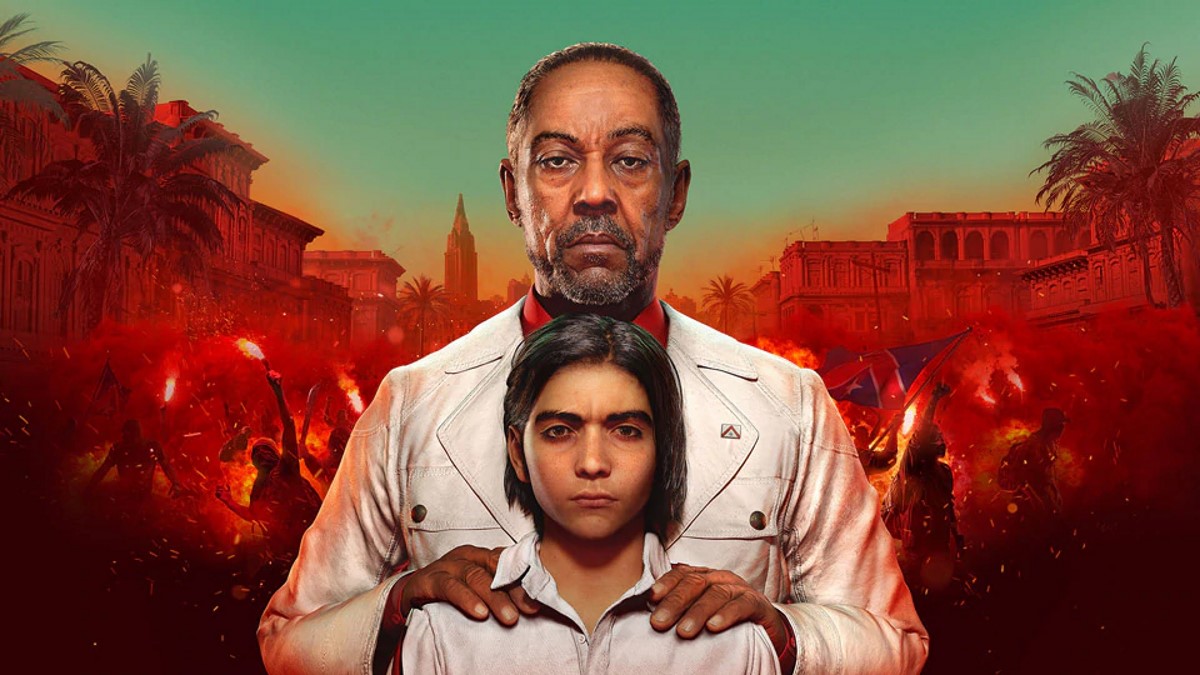 Starring Giancarlo Esposito – the eternal Gus Fring from “Breaking Bad” – as the villain, Far Cry 6 is the cheapest way to travel to a Caribbean island these days. By the way, not cheap: free. That’s because the Ubisoft game will win a free trial period throughout the weekend. The fun starts this Friday night and runs until Monday, on all platforms. The advantages of visiting the site virtually? In addition to not having to deal with immigration personnel, lost luggage and someone snoring next to you on the plane, you can have a pet crocodile to annoy others. We already convinced you, right? 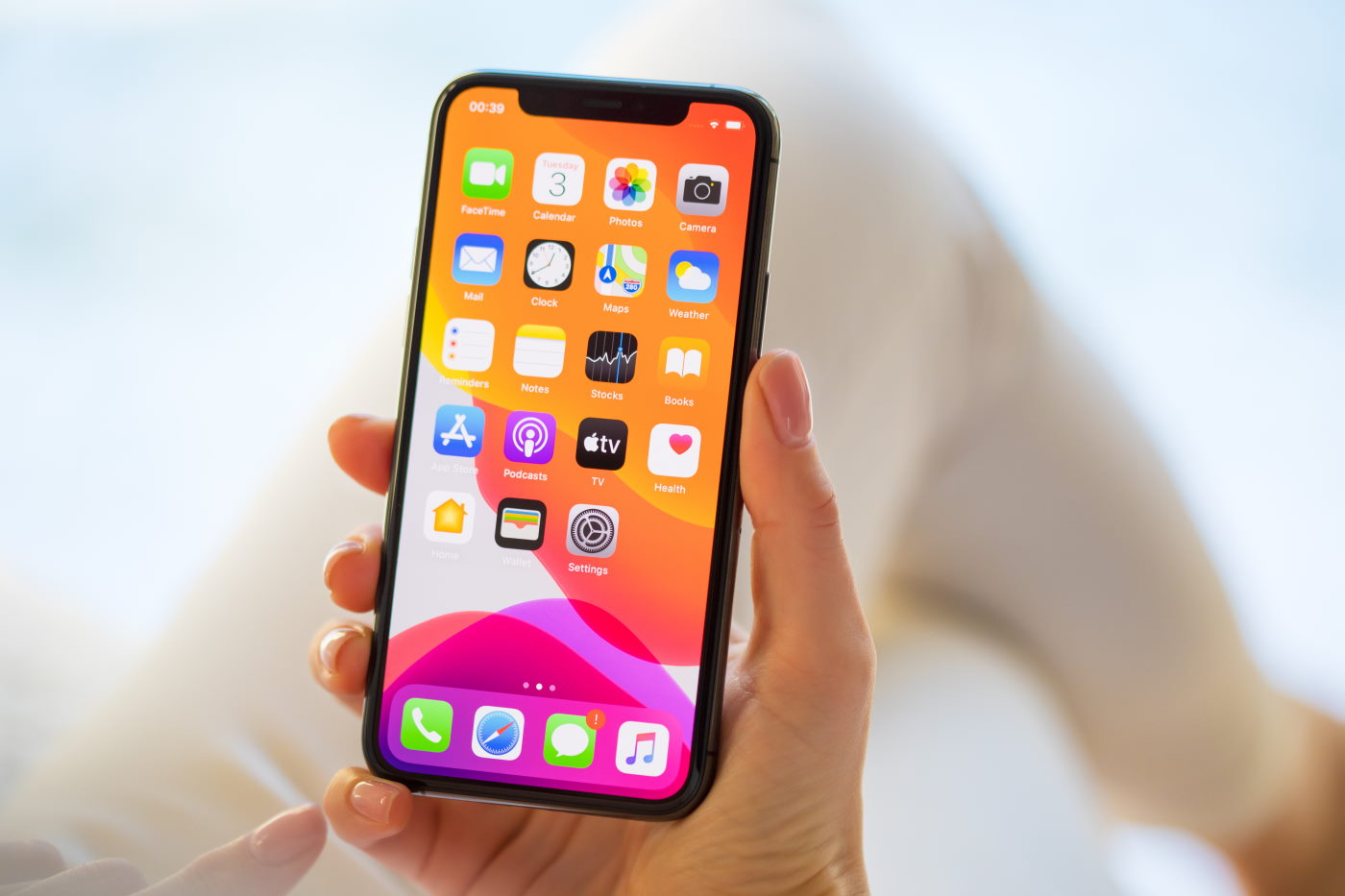 There are two types of iPhone in Brazil: the one you and the entire planet already know, which is part of Apple’s product catalog, and another that belongs to the very Brazilian Gradiente. If it looks confusing, it’s because it is. So much so that the two companies have been in a legal battle over who is the real owner of the brand in the country for about a decade. The process has already run all possible instances, giving victories to one and the other, and now it will end up in the STF. If the matter is not resolved there, we would like, in humility, to suggest a dispute over curling. Are you going to say that executives throwing the kettle and drying ice wouldn’t be mass? All filmed with the iPhone, of course – you decide which. 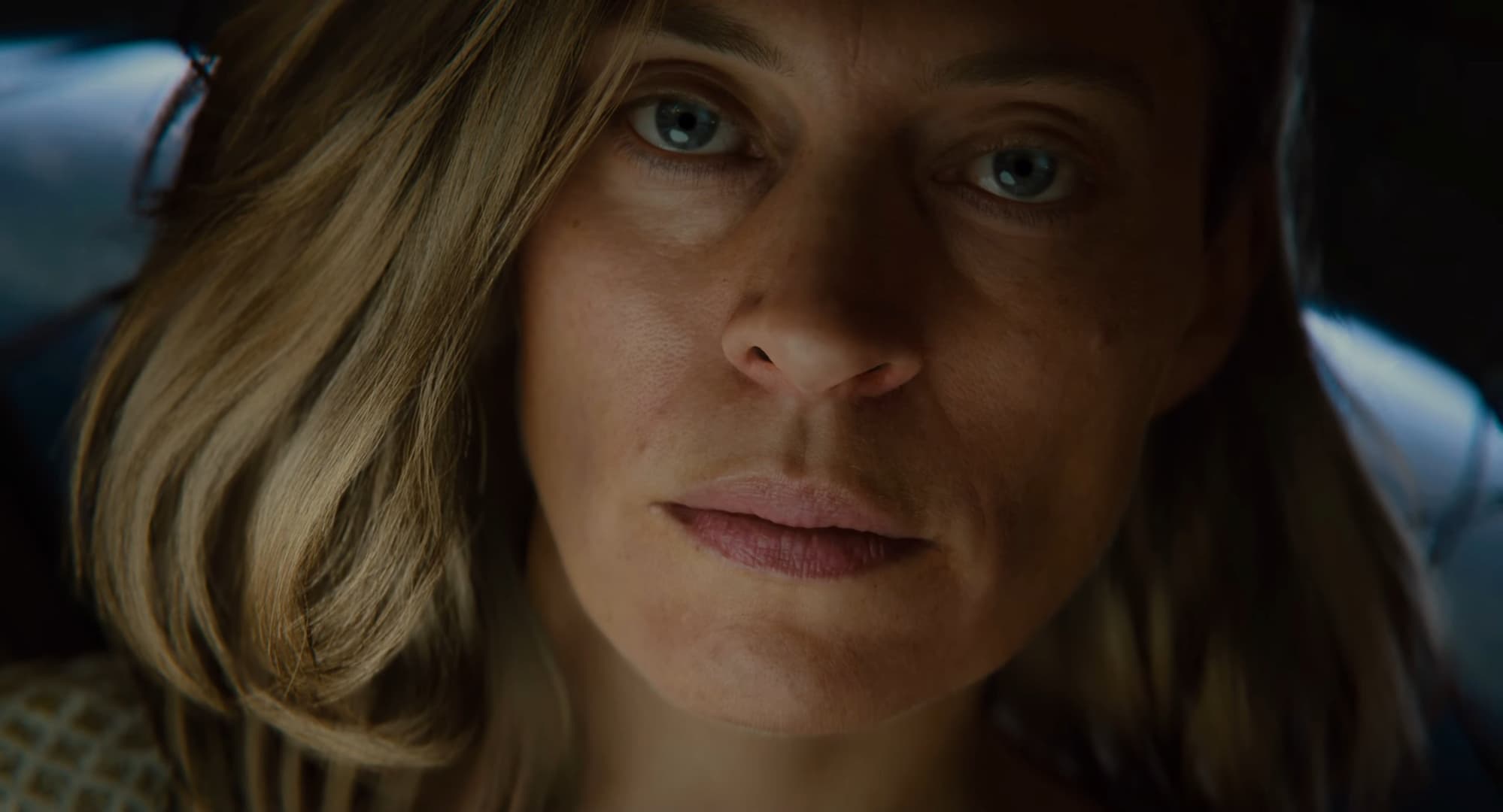 When talking about graphics engines prepared for the new generation, many people only know how to talk about Unreal Engine 5 – which, by the way, will be the basis of Witcher 4 that is not Witcher 4. People just forget that Unity is also in play and did not stop in time. A tech demo released by the company this week showcases ultra-realistic settings and characters in a scene that is literally drooling. Will the PC at home run a game along these lines so soon? It’s sad to admit it doesn’t, but that doesn’t stop us from playing another beautiful game, in 4K and 60 fps, on YouTube, right?

The highlights of the week

In the midst of a very naughty Far Cry 6 and making a little popcorn to continue following the beef between Apple and Gradiente, we close another edition of your favorite column here on TecMasters: the highlight news of the week.

We take the opportunity to ask you to continue following our daily tech coverage, video games, movies and series in these parts. But we don’t get upset if the time is too short during the week and we’ll be waiting for you here in the next basket with more warm news, belê? Until then!

Apple and its iPhone always knock out the competition