Next Monday the 6th we have an appointment with the WWDC. The annual developer conference that Apple holds to publicize the news in the software of the different devices. It is even normal that some other hardware can be presented and in fact, according to the latest rumors released, on this occasion, by Mark Gurman, from Bloomberg, we will have the opportunity to see the presentation of the new MacBook Air 2022. Of course, according to the analyst is more than likely let’s not see it in different colors as in principle Apple had raised.

We’ve been hearing for several weeks some rumors that the developer conference was more than likely to present some kind of new devices. However, we have also heard and read rumors to the contrary. Whenever the date of an event approaches, it is normal for last minute predictions to come out and on this occasion Mark Gurman says that we will have new MacBook Air with M2. It will feature an all-new design inspired by the 2021 MacBook Pro. This includes a new display with slimmer bezels, a MagSafe connector, and a redesigned keyboard with larger function keys. In addition, this new M2 chip will have an 8-core CPU just like M1, but this time with a more powerful 10-core GPU.

What is not entirely clear is that we are going to see this new MacBook Air in the colors that Apple initially planned to launch. It seems that due to a combination of factors such as the lack of supplies and because the company has not had time to develop it in a way that can be effective, this new computer will come in the usual colors. Although the new ones (blue, green, pink, silver, yellow, orange and purple) could be presented and put on sale later.

Less is left. On Monday we will leave doubts It’s not your iPhone, Instagram is giving you problems with the sound Repairing the iPhone yourself is already possible thanks to Apple

Refurbished and cheaper 14″ and 16″ MacBook Pro 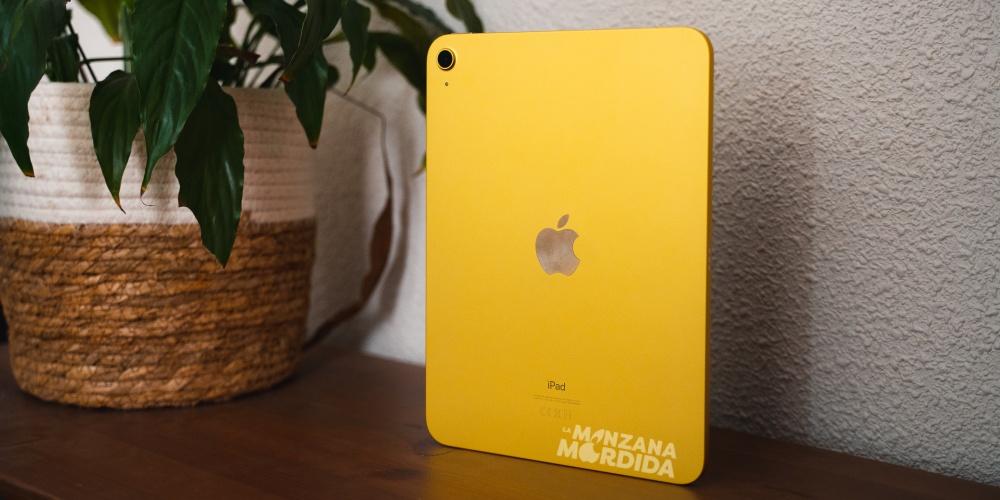 Comparison iPad 10 vs iPad 9: all their differences