There are, at present, quite a few types of WiFi, this is something that will only grow in the short and medium term. And of course, as in other technological fields, it is common to see multiple versions coexist, from the most recent, of course, to others that may be more than 20 years old. And the two decades is not an exaggeration, because today many devices have connectivity with one of the oldest types of WiFi, dated no less than 1999. Yes, WiFi of the last century, and more distant every day .

And why are such old types of WiFi maintained? In fact, you have probably already imagined it: backward compatibility. Contrary to planned obsolescence, this backward compatibility allows devices that have already been around for many years to continue to remain fully operational. Thus, in my opinion, the fact that today it is possible to acquire, for example, a router compatible with 802.11a and b, is a fairly exemplary practice. And yes, I know there will be those who think that this increases the exposure surface, but at this point the key is that the device allows you to activate and deactivate this at will.

Now, what is this 802.11abgn, WiFi 5 or WiFi 2.4 or 5, or even 6 gigahertz? This soup of nomenclatures can be a bit indigestible, because Two different denominations are combined, the identification of the network protocol and the commercial one.. The first, the one that begins with 802.11, and which in some cases is reduced to letters, such as WiFi ac, classifies the types of WiFi by the standards on which it is based, while the denomination with a single digit, or a digit accompanied by a letter, identifies the types of WiFi by their commercial name.

Why are all WiFi types identified as 802.11? The reason for being is found in the nomenclature designed by the Institute of Electrical and Electronics Engineers (IEEE), a global association that oversees the definition of standards. Thus, when the first connectivity protocols began to be defined, the IEEE decided to assign them an 802 classification.(letters). So yes, indeed, whenever you read any reference to IEEE 802 you will know that it is a type of network, such as 802.3, ethernet (the most common type of wired network) or 802.5, Token Ring, a type of network defined by IBM and which was very popular at the time.

Thus, as you may have already deduced, IEEE 802.11 refers to the suite of WiFi connectivity protocols. And, for their part, the letters shown to the right uniquely identify each of the types of WiFi that have become standards, whether they are in global use, such as a, n, or ax, to put it some examples, or 802.11j, exclusively applied in Japan. This explains the jumps, for example of bago of this an, that generate doubts in some people.

In some cases we can see the year of its publication is also added to the identification of the standard. If we go back to the example of WiFi j, we can also find it identified as IEEE 802.11j-2004. Thus, as you may have already imagined, the clearest way to know what types of WiFi are compatible with a device, the most specific and reliable is to look for the 802.11 reference(letters) or, failing that, Wi-Fi (letters). 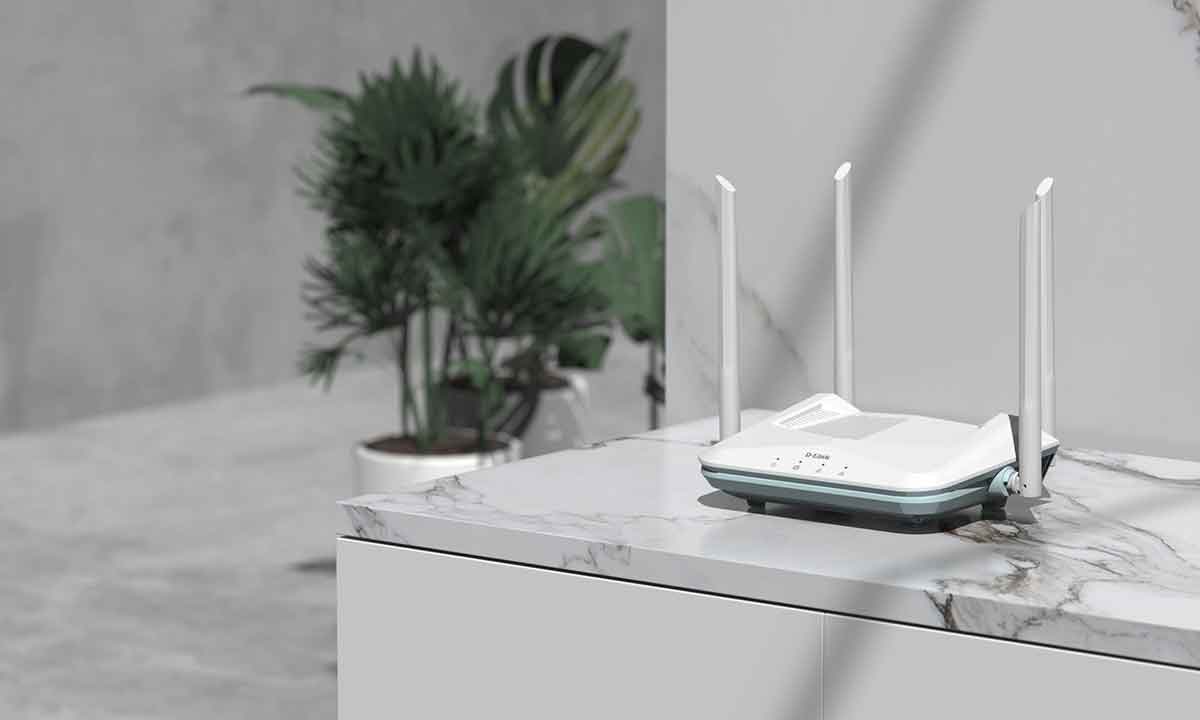 However, and to avoid meaningless sets of letters and numbers for the majority, the industry decided to adopt a classification system based on generations, which are in turn associated with certain standards (the most popular and, therefore, the most widely adopted), defined by the IEEE. This is the classification that you can see on a regular basis and that is identified as WiFi (number)and that on occasion can also be identified by a number and a letter, such as WiFi 3 or WiFi 6e.

Therefore, and in order to know what the different types of WiFi offer us, it is particularly know how to associate the commercial identification with the 802.11 standard to which it referssince in this way we will be able to search for information about it to clear all doubts.

An important aspect, however, is that up to 802.11n, many devices also indicated backwards compatibility in their name. Thus, at the time it was common to find devices identified as WiFi 802.11abgn that, as you can quickly deduce, were compatible with WiFi types a, b, g and n. However, since the arrival of 802.11ac, this practice began to be obsolete, and only the most recent protocol began to be indicated. However, that does not mean that a router that supports 802.11ax is not compatible with 802.11n, for example.

As I said before, backward compatibility is very present in the world of connectivity (something quite implicit, of course, in the very concept of connectivity, right? Thus, today virtually all routers support the 2.4 and 5 gigahertz bands, something necessary for more users than you might think. And it is that, if you look closely, even today you can find connected home devices, such as WiFi light bulbs and plugs, that are only compatible with 2.4 gigahertz WiFi types, generally WiFi G. 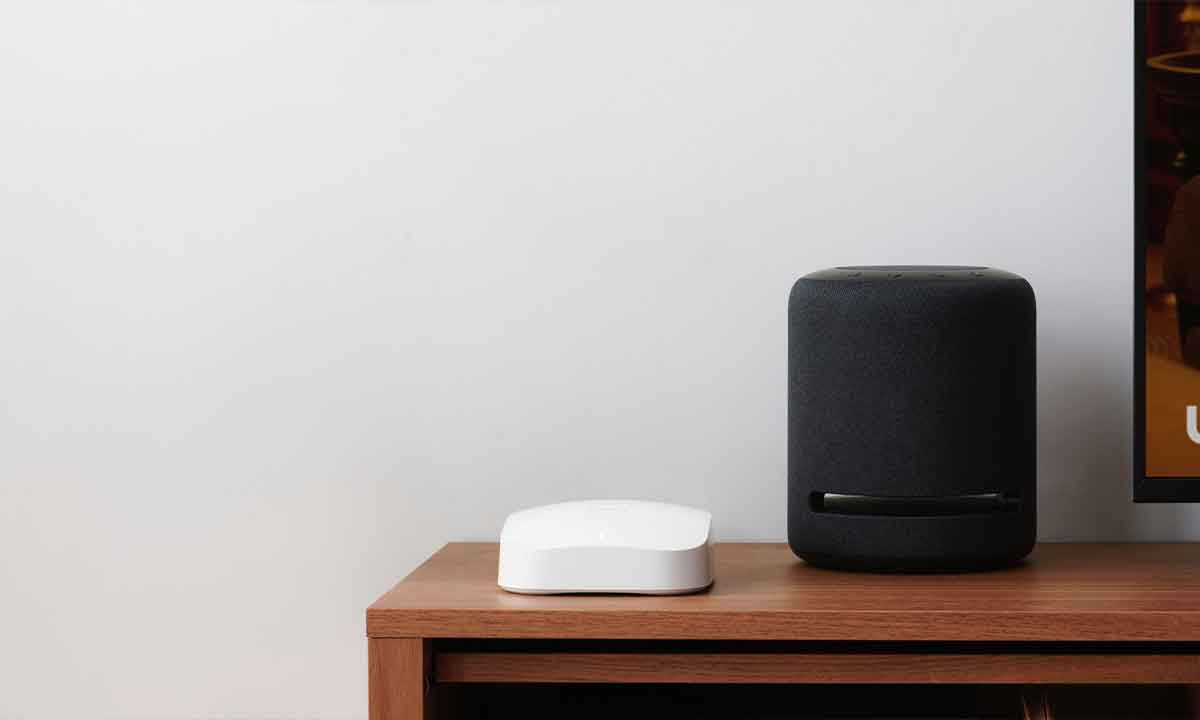 Bear in mind, however, that these speeds are the theoretical maxims, combining several channels (demultiplexing) and under ideal connectivity conditions. The actual speeds of the WiFi guys are, as you probably already know, quite a bit more humble.

For its part, if you look at WiFi 6 and WiFi 6e, you will see that both are based on the same standard (802.11ax) and that the only difference between the two is that WiFI 6e adds the 6 gigahertz band, thus expanding the range radiographic spectrum that can be used. This extension of 802.11ax is not due, therefore, to improve its speed but to decongest the 2.4 and 5 gigahertz bands a bitwhich are beginning to be somewhat saturated, due to the proliferation of pluggable devices.

With information from Wikipedia

7 details you didn’t see from the trailer for Eternals, the next Marvel thing

WhatsApp Delta: What is this version of the application and what is it for