The countdown is almost over, after months of waiting Apple’s WWDC 2022 will start in a few hours, thus revealing how many of the rumors that we have heard in recent months are confirmed, and which ones are postponed until future events organized by those from Cupertino. And it is that, as almost always happens with Apple, until the announcements are produced we have no record of what they are going to show us.

And yes, I have said almost always because there are exceptions, specifically those related to recurring ads. For example, we can be clear that in this WWDC 2022 Apple will announce the future versions of its operating systems. And, except in exceptional cases such as 2020, we can be sure that the September keynote will be used by the company to present each new version of the iPhone.

Outside of these certainties, the rest is all a huge unknown, and until a few hours before the celebration of the events rumors keep popping up about possible announcements. And although WWDC 2022 is primarily an event aimed at developers (its full name is WorldWide Developers Conference), for a few years now it has also become a platform for major Apple announcements, making it an event watched with great interest. great interest to the general public.

So, we are going to try to collect the (few) certainties and the (many rumours) to have as broad a perspective as possible of everything with which Apple will take the stage of its WWDC 2022.

Starting with the safest from WWDC 2022, we meet iOS 16, the operating system that will come to iPhones (well, except some). With regard to its news, there are rumors for all tastes, from those who suggest that it will be a continuous review to those who point out that we can expect a lot of news. Perhaps we will see lock screens improved mainly by widgets, as well as everything necessary for the arrival of the possible always-on screen of the iPhone 14 Pro. Be careful, yes, if you are waiting for the next generation, it could come with an increase of prices.

QWho could give his chest at this WWDC 2022 is ipadOS 16, the operating system for Apple tablets. If the rumors and predictions in this regard are confirmed, it could receive up to two new and long-awaited functions, to which should also be added the arrival of professional software, much more demanding in performance, that is capable of taking full advantage of the high performance of the components of the iPad Pro.

We will also see the presentation of the rest of the operating systems, tvOS, watchOS, etc., but there is no especially consolidated rumor about the possible future functions of them. However, they must be announced at WWDC 2022 so developers have time to prepare their apps for them ahead of launch. 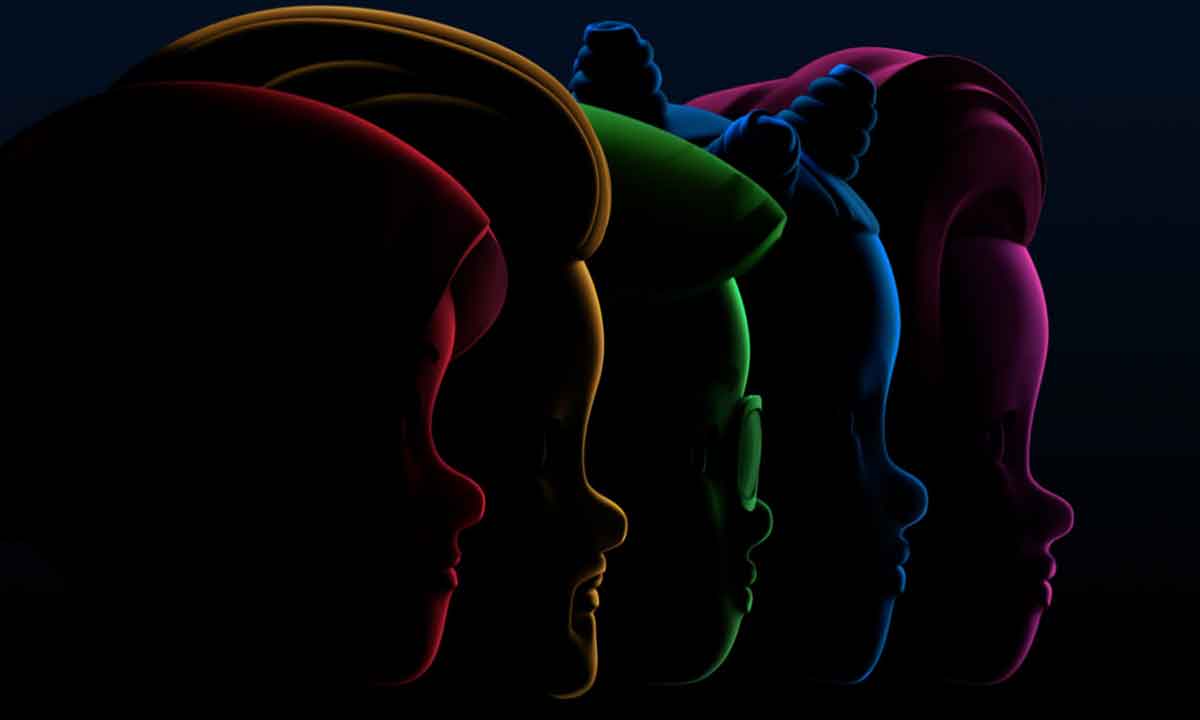 Without leaving the operating systems, yes we are facing the possibility of the announcement of realityOS, the long-awaited operating system that would kick off the arrival of the augmented reality and virtual reality devices that Apple has been working on for so long. The big question is whether during WWDC 2022 we will only have software news or, on the contrary, Apple will also tell us something about the hardware that will be governed by said OS.

Regarding the hardware, without a doubt what is arousing the most conversation and expectations is the hypothetical presentation of the second generation of Apple Silicon with Apple M2 chips. About a week ago, Mark Gurman raised the possibility that WWDC 2022 would be the presentation framework for a MacBook Air with Apple M2 SoC, but in recent hours there has been speculation about the complicated but possible presentation of the highly anticipated Mac Pro, the only equipment from the Apple catalog that still uses Intel processors.

Both possibilities make a lot of sense. The company announced Apple Silicon at WWDC 2020, so two years have passed, a more than reasonable term for its first generational leap, and WWDC 2022 is the best context for such a presentation. And it would also be quite understandable if Apple wanted to go big, showing what they’ve been able to do with their integrated, something that the Mac Pro, or perhaps the still possible but less likely iMac Pro, are capable of doing with it. M2. And there is also speculation with a Mac Mini with M2.

Furthermore, it has also been speculated a possible iPad Pro 2022, a HomePod 2022 which I understand would be Mini, since the original HomePod was discontinued, and also some news regarding headphoneswhich may not be announced at WWDC 2022, but will be released to coincide with the event.

And remember that you can check the WWDC 2022 agenda from this link.

Samsung: here is the list of Galaxy smartphones that will have 4 years of Android updates

Jurassic World Dominion: critics do not agree with her