On October 23, 2001, a first iPod appeared from the pocket of Steve Jobs and that ultimately would not only change the company’s own history, but would completely revolutionize the music industry, establishing a digital market that was still to be seen. exploit. 20 years later and with a 7th generation iPod touch already very obsolete in design and price, there were those who expected a special version. But will it really be released? Why haven’t you done it already?

No more releases expected this year

Except for a major surprise, with the new MacBook Pro and AirPods 3, Apple closed this year in terms of product launches. It is true that last year AirPods Max was launched by surprise in the middle of December, on unusual dates for the company, but despite this there are few, if not to say no hope of seeing a hypothetical iPod commemorating the 20th anniversary of its launch.

Besides that there is no source that states a single indication that this may occur, there is other evidence that supports it. Without going any further, the last event held by the company was literally focused on Mac and music, presenting new devices in those areas and with a nostalgic touch very present from the beginning. What better occasion than that to see that aforementioned iPod?

The crisis in the supply sector It doesn’t seem to be a reason either. In fact, although it may have delayed them, the company has not had to cancel any launches. If even their long-awaited and acclaimed iPhone 13 came out on time despite the fact that they now have very limited stock, nothing suggests that they would not have been able to contemplate that special iPod, which would not have had an impact on the market as to be so affected.

More a nostalgic wish than a reliable rumor

Having discarded the launch of this device, it is time to analyze what happened, since if we go back to previous months we can see numerous posts in all kinds of media talking about the possibility of seeing it, a possibility that from La Manzana Mordida we never saw as real. Who then commented on it was lying? Absolutely.

Really there was never a reliable source or an analyst who accurately predicted such a launch and never even suggested it. Everything seems to indicate that he started from a base of nostalgic users who rejected the idea of ​​seeing the iPod die with the 7th generation ‘touch’ and more at such an important moment as it was its twentieth anniversary. But in the end it was just that: in pure desires without any kind of relationship with reality. 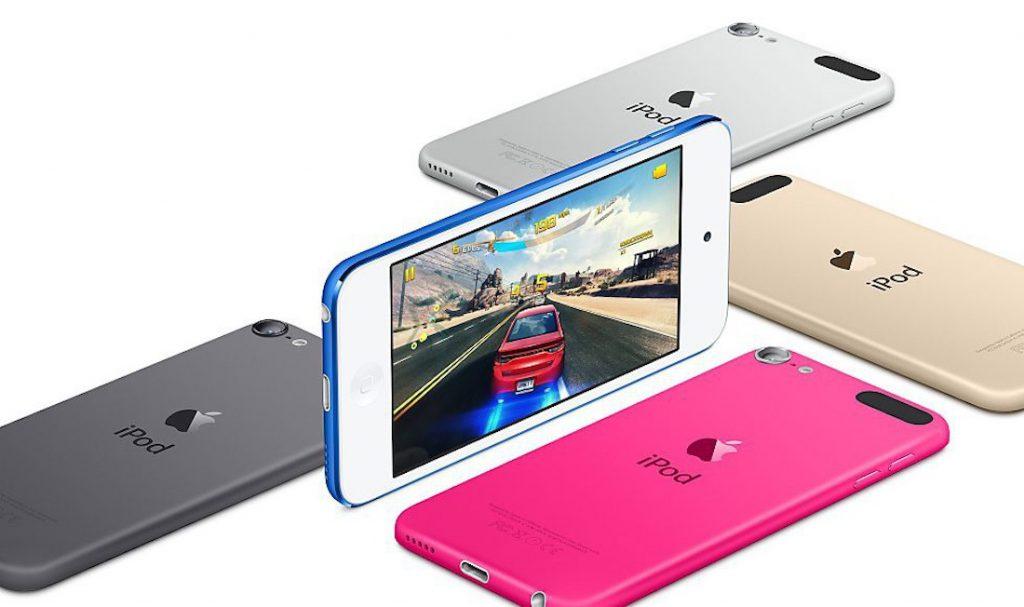 We don’t know if Apple will eventually completely withdraw its iPods from the market. Already in 2019 something like this was foreseen and they surprised with that last iPod touch. However, given the evolution of the smartphone industry and the company’s focus on other areas and products, it seems difficult to imagine a renovation. To this day, as much as it hurts those who we long for those times when the iPod was king, It is a device that makes no sense for the prices at which it is marketed. Or at least for a majority of the public that a multinational like Apple is targeting.

Edison Mail is already a native app for Apple Silicon 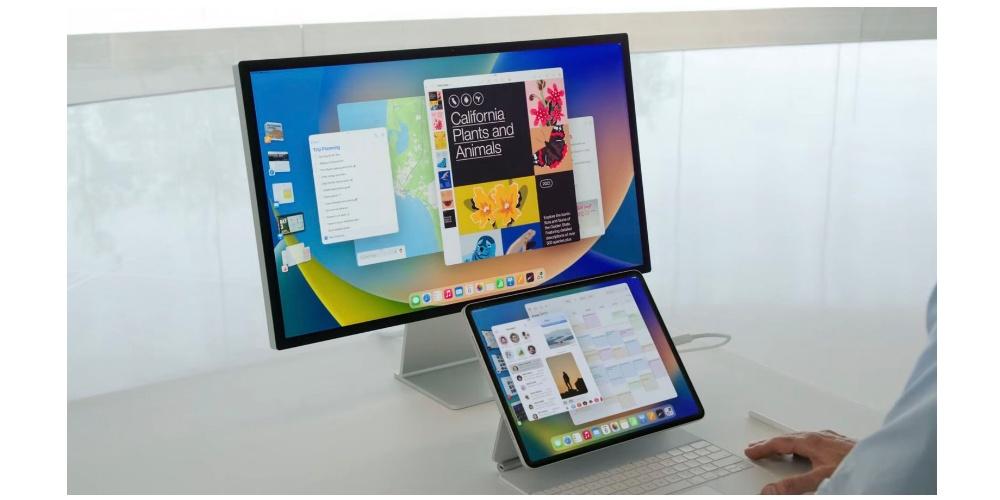 Is Mac Studio worth it? We analyze it!