It is possible that in time, we will remember NFTs as a fad. They sold us non-fungible tokens as the definitive solution to remunerate artists, control collectibles and also to revolutionize video games. However, after a couple of years in which these assets have appeared on all the news, the truth is that we can affirm that the vast majority of this market has been dominated by scams. Initially, many video game developers positioned themselves in favor of NFTs. Little by little, practically all of them have gotten off the car. About this controversy has been positioned Minecraft this week. Are you for or against NFTs?

Minecraft has already ruled on NFTs

For much of 2021, we saw many video game companies jumping on the bandwagon. NFT craze. Ubisoft, EA and other big companies seemed to have plans to use the blockchain technology in their titles. However, non-fungible tokens have not gone the way they showed us. As is often the case in the crypto world, NFTs quickly filled with scams. Players weren’t too keen on jumping through hoops either, as embracing NFTs was just a way to add complexity to the wicked world of microtransactions and loot boxes.

Nowadays, almost all the big developers and distributors have canceled their NFT projects. The exception is Square Enix, which has even sold some of its franchises to raise money and develop a project with this technology. On the opposite side of this posture is Minecraft, which this week published a special policy on NFTs. Hereinafter, the use of this technology in your video game will be prohibited.

Minecraft has not only opposed NFT technology. Mojang just published a policy on the use of NFTs in Minecraft. And surely more than one modder right now you’re pulling your hair out.

Minecraft is known for its private servers and huge catalog of mods. It would not be unreasonable for some server specialize and add content using NFTs. To avoid this, Mojang has decided completely ban the use of blockchain technology in your video game.

The company considers that this measure is necessary to protect its user community. In addition, they ensure that NFTs go directly against the basic guidelines of Minecraft by creating ownership based on exclusivity and exclusion. An idea opposed to the concept of creativity, collectivism and inclusion that they have been selling us since 2011.

The ban also applies outside of the game 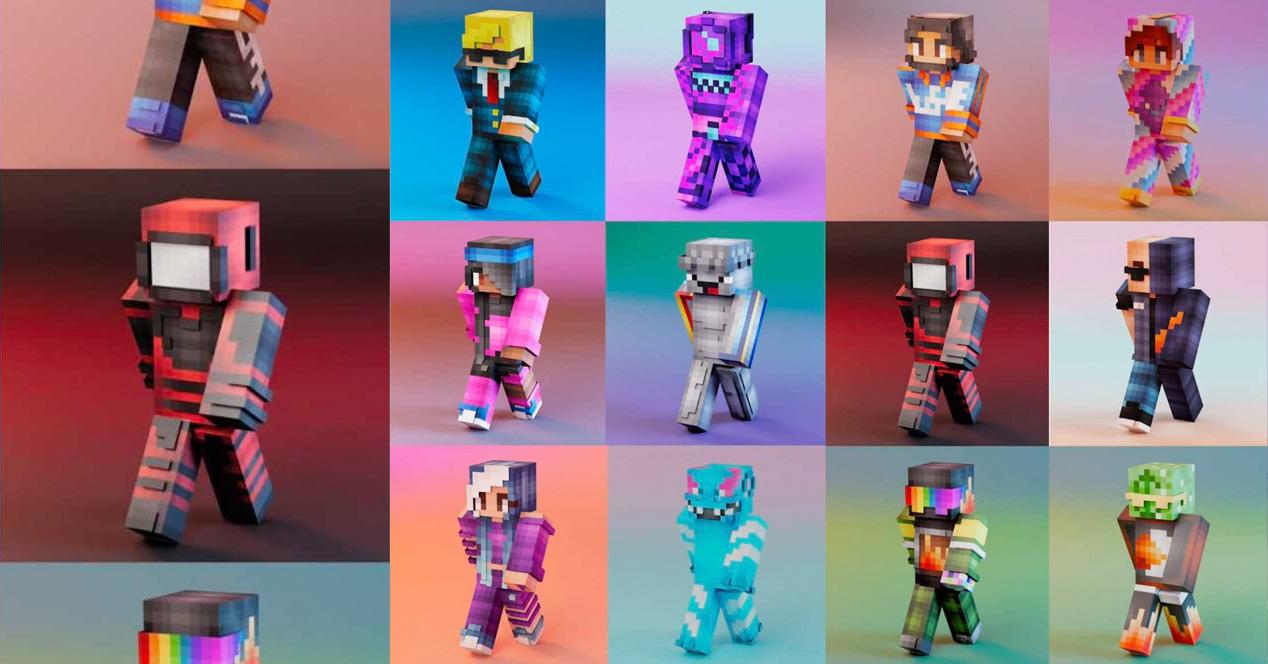 Within the policy, Mojang also makes it clear that its intellectual property cannot be used to create Minecraft NFTs in other games or standalone collectibles. This point is obvious, as their material is protected by copyright.

Finally, those of Minecraft assure that they will closely follow blockchain technology in case one day it could contribute something interesting to their titles. Meanwhile, they claim they have no intention of implementing it.

Technical inspection: particle emissions from brakes will be taken into account from 2023

Do the electric scooters rolling on the sidewalks annoy you? Lime found a solution

The Witcher 3 Next-Gen Has Been Delayed Indefinitely: A Personal Analysis