Practically since the 90s of the last century, the factory Disney has been fighting against the legislative authorities of the USA so that the copyright laws are modified and, thus, extend as much as possible the ownership of some drawings that already in this decade begin to expire. This is the case of the first Mickey Mouse, that mythical protagonist of the short Steamboat Willie which could enter the public domain in 2023, exactly 95 years after its creation by Walt Disney.

Coming and going with deadlines

Generally US law protects an author’s works for up to 95 years but it is true that those provisions were passed in a world in which there were no mega-corporations capable of outliving the original creator of an artistic work. That is to say, although the laws protected Walt Disney to prevent his creature from being exploited by another person throughout his life, they did not contemplate the possibility that this inheritance would pass into the hands of a company capable of commercially exploiting it beyond that period. .

Well, even though Disney got a 20-year waiver to prevent Mickey Mouse from Steamboat Willie becomes public domain in 2023, a legislative initiative in the US seeks precisely the opposite: withdraw that extra term of two decadesleave it at the original 95 years for the moment and, in a final step, reduce that number of years to just 56. Enough for an author to live thanks to his creation.

Josh Hawley, the senator who is promoting this initiative in the US, is clear that “the era of Republican handouts to big business is over. Thanks to Congress’s special copyright protections, corporations […] like Disney have made billions. […] It’s time to take away Disney’s special privileges and usher in a new era of creativity and innovation.”

It was in 1928 when Walt Disney, somewhat desperate and in practically total financial bankruptcy, decided to outline the forms of what we know today as the first Mickey Mouse in history, the one who starred in the animated short that allowed the newly created company to start taking flight. Steamboat Willie it’s the piece that could go into the public domain if that 20-year extension is removed, which could mean that any person or company in the world could reproduce that cartoon without having to pay anything to Disney.

It is obvious that things have changed a lot in a century and surely the laws will have to be updated to a scenario in which copyrighted works are not exclusive to their creators, but a commercial good with value that companies and corporations seek to exploit. As in the case of George Lucas with Star Wars and Stan LEe with much of Marvel’s production, how are all those IPs managed once their creators have died? Do companies have the right to exploit them exclusively without any time limitation? All that is, what is now being elucidated with the first Mickey Mouse in history. 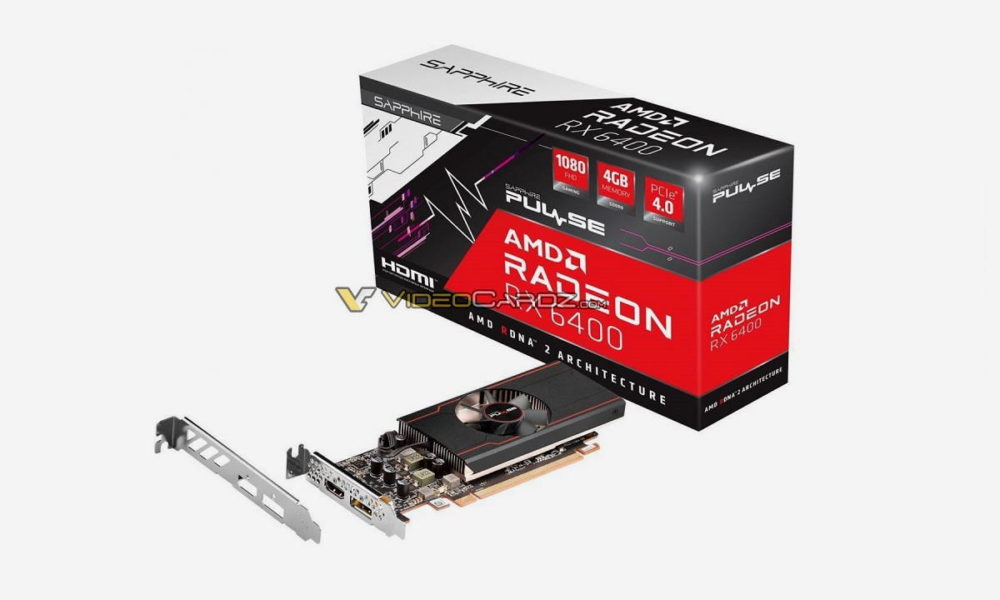 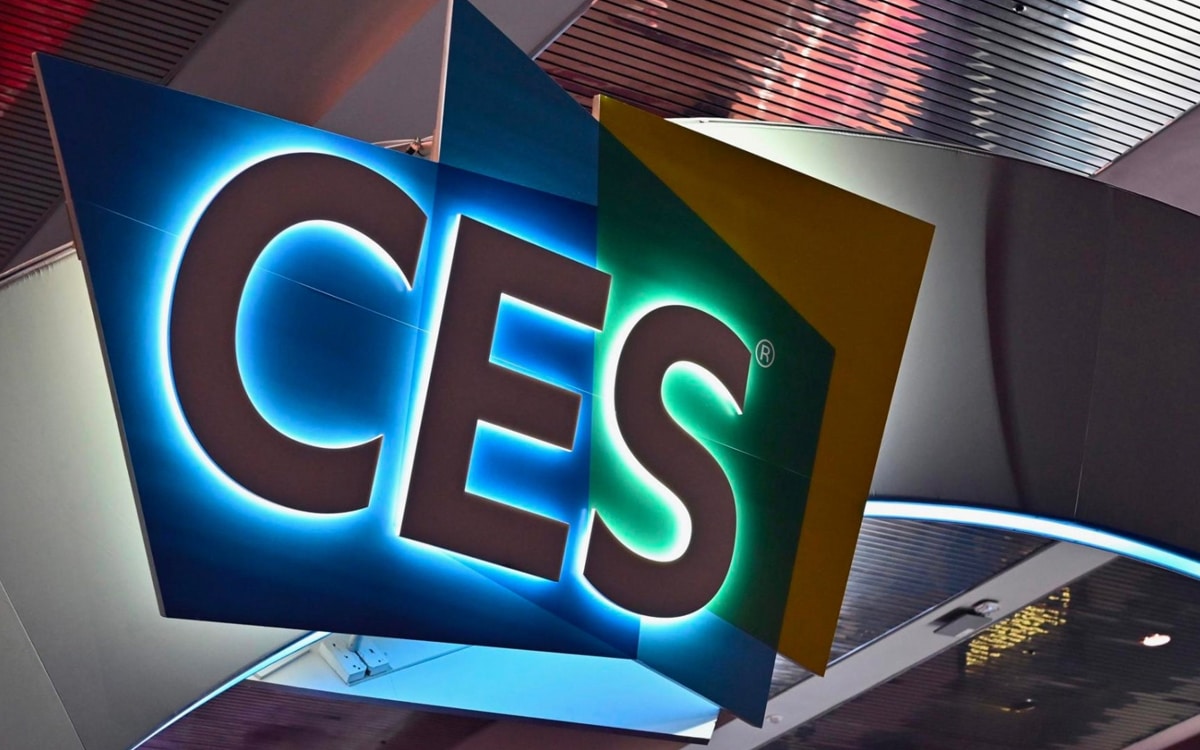 CES 2022 may be canceled, many companies withdraw 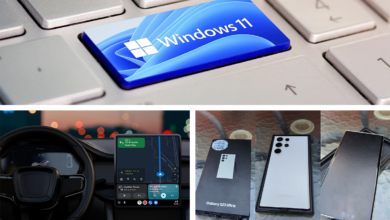 Should we expect a PS5 Pro, the Galaxy S23 already on sale, this is the recap ‘of the week 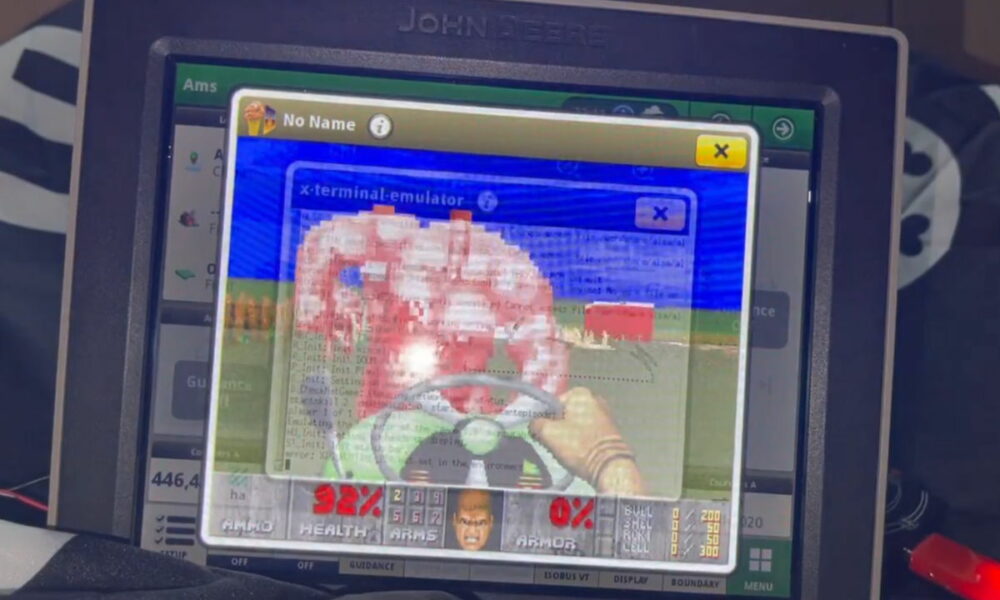