Disney + has unveiled the official trailer and poster for What If…?, also revealing the official release date of the first animated series produced by Marvel Studios for the streaming platform

The video, visible below, shows how the gripping show alternately reimagines famous events from the films of the Marvel Cinematic Universe.

Finally revealed the release date of What If…?

The appointment with What If…?, is set for next 11 August when the first episode of the TV series will be available on the Disney Plus catalog.

Creating a multiverse of infinite possibilities, What If…? stars the characters most loved by fans, including Peggy Carter, T’Challa, Doctor Strange, Killmonger, Thor and many others.

Directed by Bryan Andrews with AC Bradley as lead writer, the new series offers MCU action with an unusual twist.

One question changes everything. What If… ?, the first Marvel Studios animated series, comes streaming on August 11 with new episodes every Wednesday on #DisneyPlus. pic.twitter.com/0POeQHRG3V

What is What if?

In the animated series, of which we can see the official trailer below, we will find ourselves in a whole series of “What if …?”, Alternative stories that will change what we have seen in the 23 films of the Marvel Cinematic Universe: “What if T’Challa became Star Lord in the Guardians of the Galaxy? ” or “What if they injected the Super Serum into Peggy Carter?” or again, “if IronMan had fought on Sakaar?” (the planet seen in Thor: Ragnarok). And there will also be room for something related to Marvel Zombies.

The show will be inspired by the comic series of the same name published by Marvel Comics, with the participation of many of the actors present in the MCU as voice actors, exploring completely new and alternative scenarios to the events of the films.

What about the second season of What If…?

Kevin Feige has already confirmed that the first season will have ten episodes and that a second with another ten episodes is already in the works.

What do you think about it? How long are you waiting for this TV series? Let us know with your comment below. 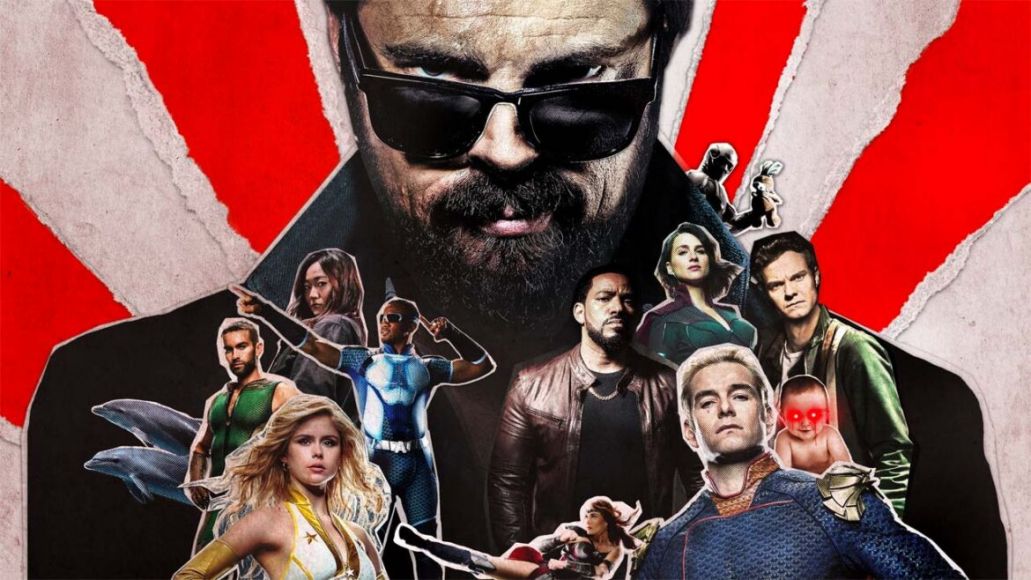 The Boys: it’s official, the spin off series will arrive on Amazon 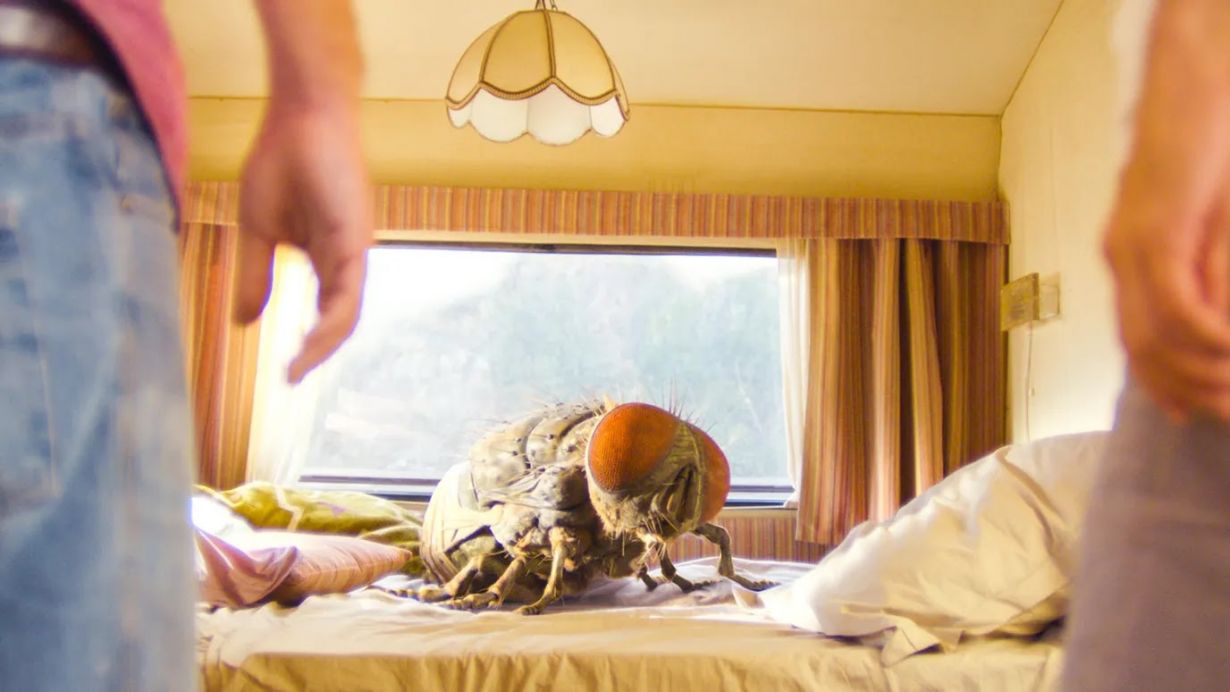