A few days ago, two years have passed since the new generation of consoles arrived. That happened at the end of November 2020. and the truth is that we can already make a small survey of what we have seen and who are the ones who have best understood what is happening in the market, and although Xbox Series S is, for many, an obstacle to the current evolution of the quality of some video games, what would happen if we told you that the same is the best thing that has happened to the next-gen?

The ugly duckling of the generation

When Microsoft announced its strategy for the next generation that would pick up the baton from the irregular Xbox One, many thought that Redmond had gone crazy because, in addition to the most powerful model, Xbox Series X, they were going to accompany her to the market with a much more discreet machinewith less powerful hardware but, nevertheless, with clear ideas of what its goal was both when it came to getting users and sales.

It is true that circumstances have also accompanied him, because while Xbox Series X and PlayStation 5 barely had a stock With which to feed the hungry users, this Xbox Series S managed to convince many that it was the perfect, ideal, temporary and, on top of that, cheaper alternative until the time came to make a more important decision such as making the leap to another top model.

It was precisely in that interregnum where Microsoft has shown that its idea was not going so badly since there is a user profile that also counts, and that companies often forget and that does not want or need all the possible hardware potential. He even doesn’t care about 4K HDR at 60 frames per second and prefers to focus more on the gaming experience itself. Enjoy next-gen titles, but without over-compromising your budget.

The hole that no one expected

That user profile that is passionate about the game itself, and is not so distracted by technical issues, It is the same majority and moves a good part of the business. Microsoft has known how to see it, with a small, compact, manageable machine that seduces by allowing us to enjoy all the titles that come to the next-gen with more than enough quality, without the boasts of Xbox Series X or PS5, but with enough attractiveness to invite us to spend the barely 230 euros for which we can buy it. Cheaper even than a Nintendo Switch.

And to all this we have to add an added advantage, such as Xbox Game Pass. Microsoft devised this console, precisely, to attract massively to gamers who are content to pay the flat rate and enjoy hundreds of titles always at hand, which are optimized for new hardware and for what they don’t need anymore.

And well, then there is word of mouth, which is always one of the arguments that many use to convince themselves and strengthen their decisions, since they see how, around them, many friends end up opting (and recommended) for an Xbox Series S that does their work perfectly… while they wait to decide if they want to spend the 499 euros that both Xbox Series X and PS5 cost them. Your AMD CPU and GPU at risk: 50 vulnerabilities reported 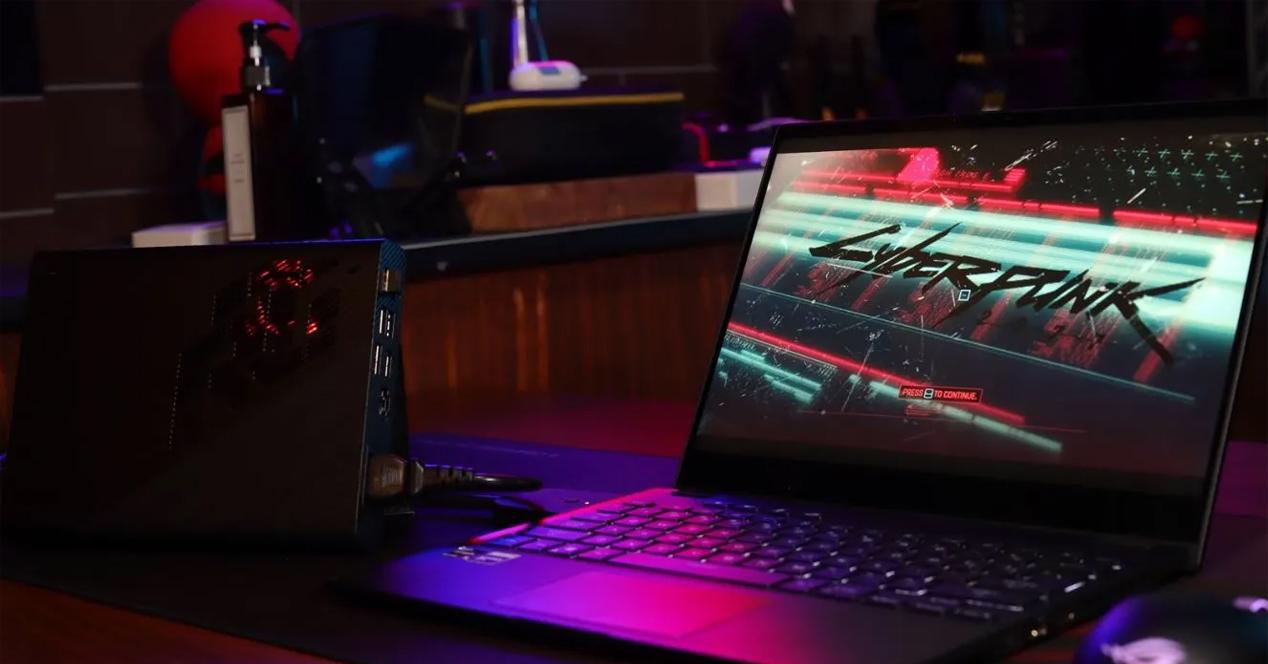 ASUS laptops on sale with up to 32% discount