What does a No-log VPN mean

Any VPN protocol always keeps logs to detect possible problems in communication and also to have a record of client connections. Regardless of whether we use OpenVPN, WireGuard or IPsec IKEv2, we will always have connection logs and we could even have a more exhaustive record of the networks that have been accessed. In these records, the most normal thing is to save the date and time of the different VPN connections, the source IP address, and if the DNS servers of the VPN server itself are used, a complete record of all the DNS resolutions made by the VPN servers could also be saved. customers.

If a VPN service collects information about the log of your DNS resolutions, it could easily correlate which client has made certain DNS queries, for example, it could know which websites we have visited, that is, it would have access to all our browsing history, and it could even know what type of device we have connected to the VPN server ( Depending on the queries, it could be known if it is a client with Windows, Linux, if it is an Android or iOS, and even if it is a Smart TV). After being able to know which websites we have visited and which device we have used, it could easily be known what actions we carry out on the device, if we are watching Netflix or Amazon Prime and much more information. Other information that the VPN service could collect is the bandwidth used, and it could even know all the network traffic if it performs deep packet inspection techniques and it could even “lift” HTTPS communication through an HTTP / HTTPS proxy. . Finally, you could know our connection habits to the VPN service, because you can see the connection start time, connection end time and total connection hours that a certain client has been.

The logs of the VPN servers are very valuable information, therefore, we should take these logs into account in order to protect our privacy. Typically paid VPN services have a feature called VPN No-Log, this feature is basically that they do not keep any type of personal record on their servers, that is, although VPNs need to use our public IP address as origin and also certain DNS servers within the tunnel to avoid DNS leaks by the client, they promise that they have this policy not to save any type of record on their servers. In some cases, they store the information necessary to detect problems when providing the service, but they are regularly deleted in order to protect privacy.

All VPN users use these services to have the maximum possible anonymity when browsing the Internet, and they would not want their Internet activities to be reflected in a complete log of VPN connections and disconnections, DNS resolutions and many other data that can be collected. If we take into account that what all VPNs do is redirect all Internet traffic, the information that travels through the VPN tunnel can be very valuable for advertisers and even for the authorities if they are carrying out illegal activities such as provide IPTV services.

Important things if the VPN promises you “no logs”

A very important aspect of VPN services is where the headquarters of the VPN service company is located, the jurisdiction of the country is very important, because the laws of a certain country could force you to keep records for months or years, so that if someone commits something illegal, they can be easily identified. It is absolutely necessary that the local laws where the company’s headquarters are located really allow that no type of personal data is collected. In the event that the headquarters of the company is in a country where it is required to keep records, although the company can promise you that it does not keep any type of record, it will actually keep it because otherwise, it would be committing an illegality in its country of source. 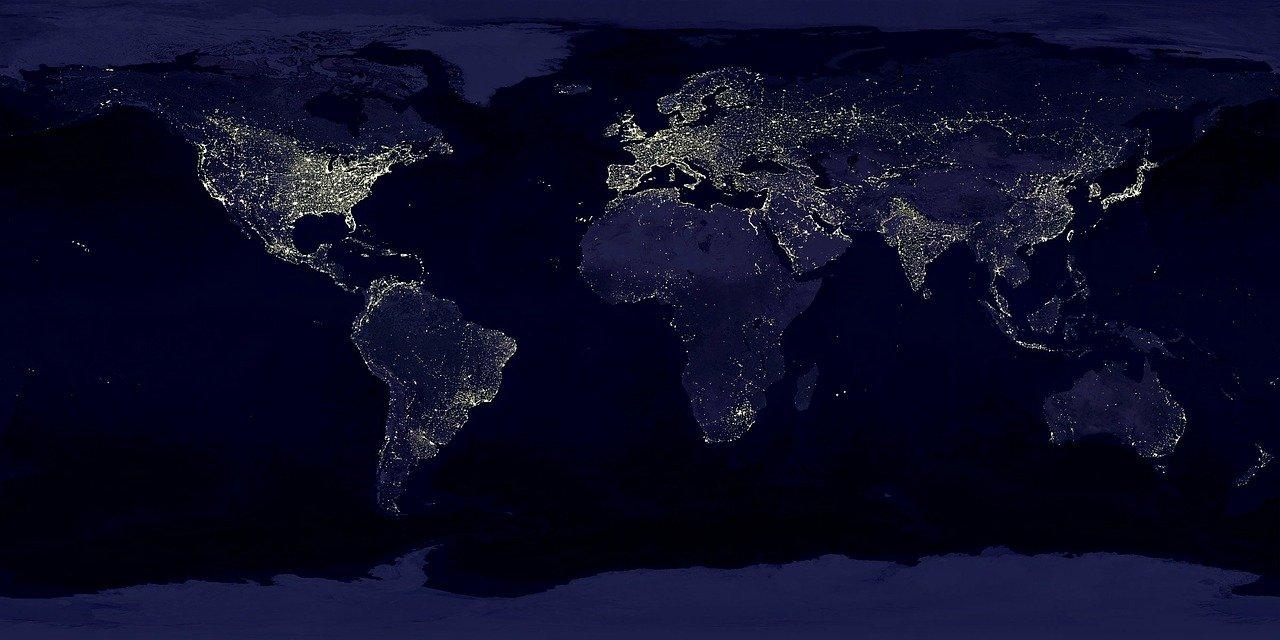 It is also very important if the VPN servers make use of hard drives for the operation of their services that they provide to clients. In order to protect your privacy as much as possible, it would be recommended that the server is installed in RAM and not on hard drives or SSDs. This allows that, before a possible police investigation, the person in charge of the VPN service can turn off all the physical servers quickly and all the information would no longer be available, because when a computer is turned off all the information that is in the RAM memory is completely emptied . However, in certain very specific cases some information could be recovered from the RAM memory of these shutdown servers. If your VPN service tells you that its servers are installed directly in RAM and not in disks, it is an additional reason to trust their good practices to protect your privacy. 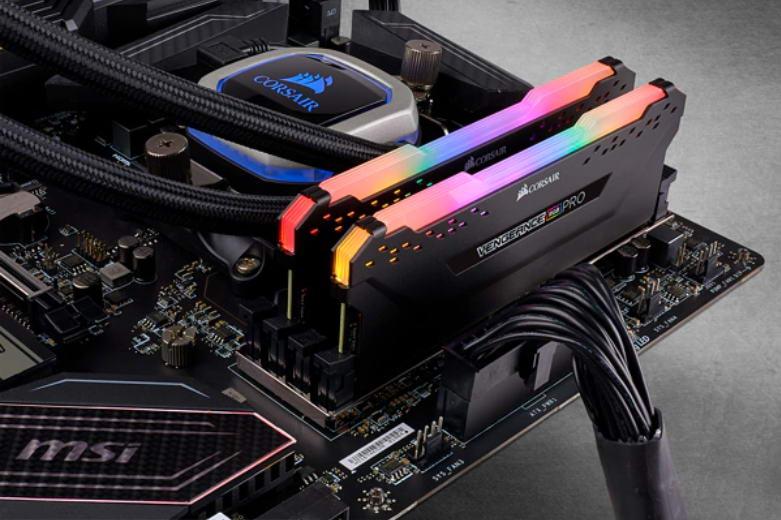 Finally, another very important aspect of any quality VPN server that has a no-logs policy, is that it happens independent security audits on regular basis. Thanks to these third-party security audits, it allows the company of the VPN servers to have greater transparency, so that we can trust it both at the level of security protocols used and also that they comply with what is promised with the policy of no-records.

As you have seen, having a no-log or “no-logs” VPN is absolutely necessary if we want to preserve our privacy when browsing the Internet or doing different types of actions. Our recommendation is that you always use this type of VPN service to leave as little “trace” as possible on the Internet.

How to Upload Videos to LinkedIn and Share With Your Network? [Ulitmate Guide] 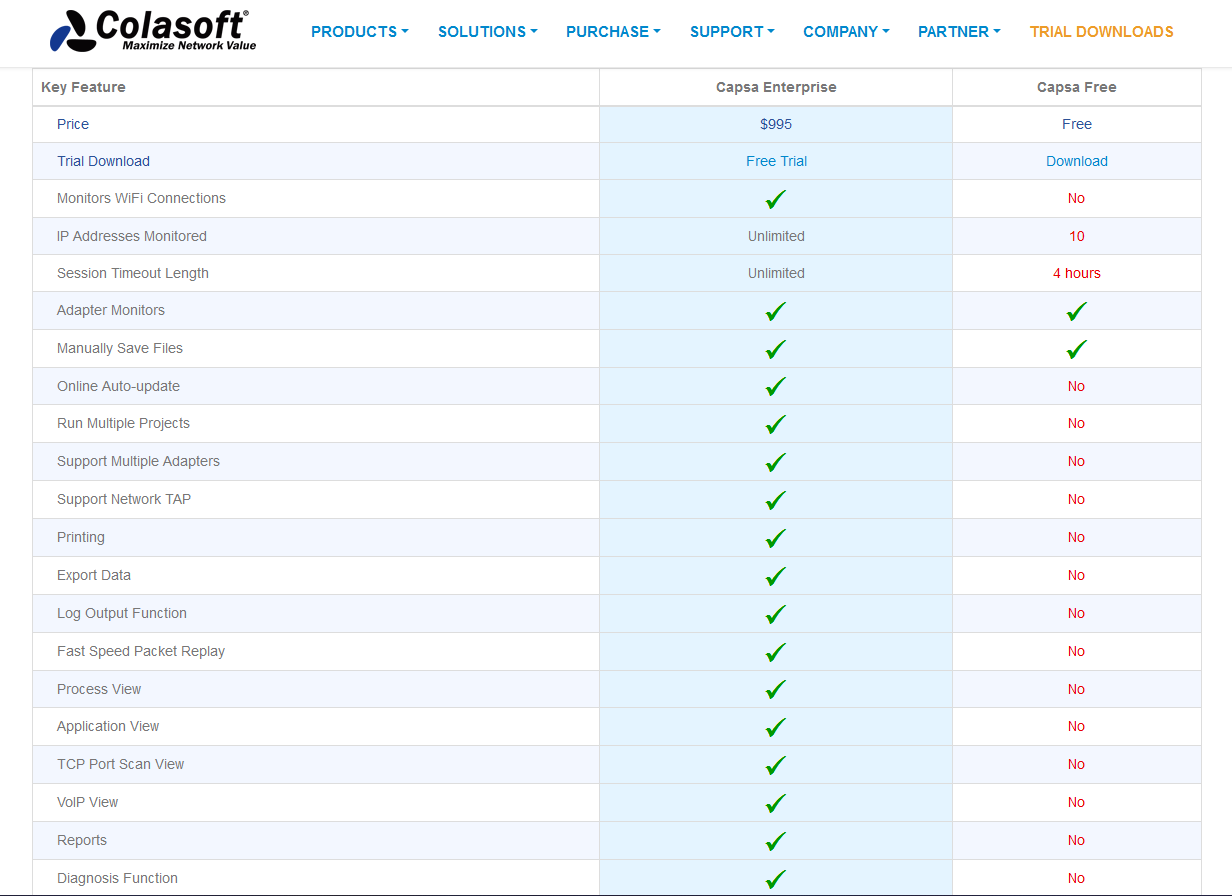 Colasoft Capsa: Analyze your local network traffic with this tool 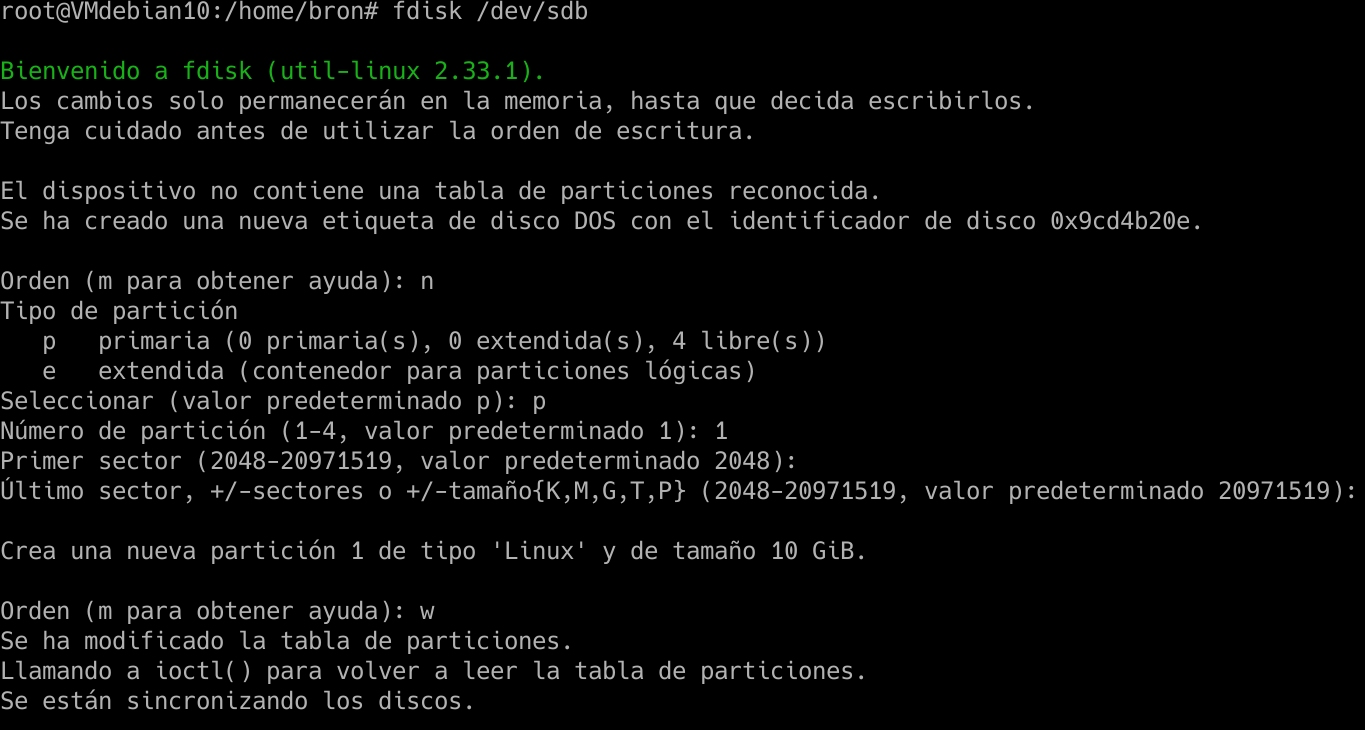 Encrypt disks, partitions and files with LUKS on your Linux server