Today it is possible to use a television screen as a computer monitor, however, outside of displaying an image. Historically, these two types of peripherals have followed paths in parallel for several decades, only to later unify again. However, there are still differences that set them apart completely.

The first monitors were televisions, they are the integrated radio frequency module, so it was impossible to tune to a single channel. However, it was soon realized that the NTSC and PAL formats did not provide sufficient image quality. This was especially the case when it came to reading and the information that could be displayed on the screen. From that point on, monitors and televisions were differentiated to later coincide again with the appearance of LCD technologies first and OLED later. However, there are a number of key differences that help us differentiate between the two devices.

How to differentiate a monitor from a television?

Many of our readers will already know the answer, while others will not. Although thanks to HDMI connectivity we can use a television as a screen for our PC, it is not the most recommended of all. In any case, if you need to buy a new screen and you don’t know the difference between a monitor and a television, we are going to give you a series of clues that will help you do it.

With this you should have enough to know how to differentiate between both devices. In any case, be careful with what a television converted into a monitor is. Especially those that use large panels, since this means reducing the number of pixels per surface and with it the image quality. At the distances in which a computer is normally used, we can use panels with a DPI of up to 300 dots per inch. However, we can see things worth taking our eyes off like 32-inch monitors with Full HD resolution. How do Intel and AMD make their CPUs so fast? 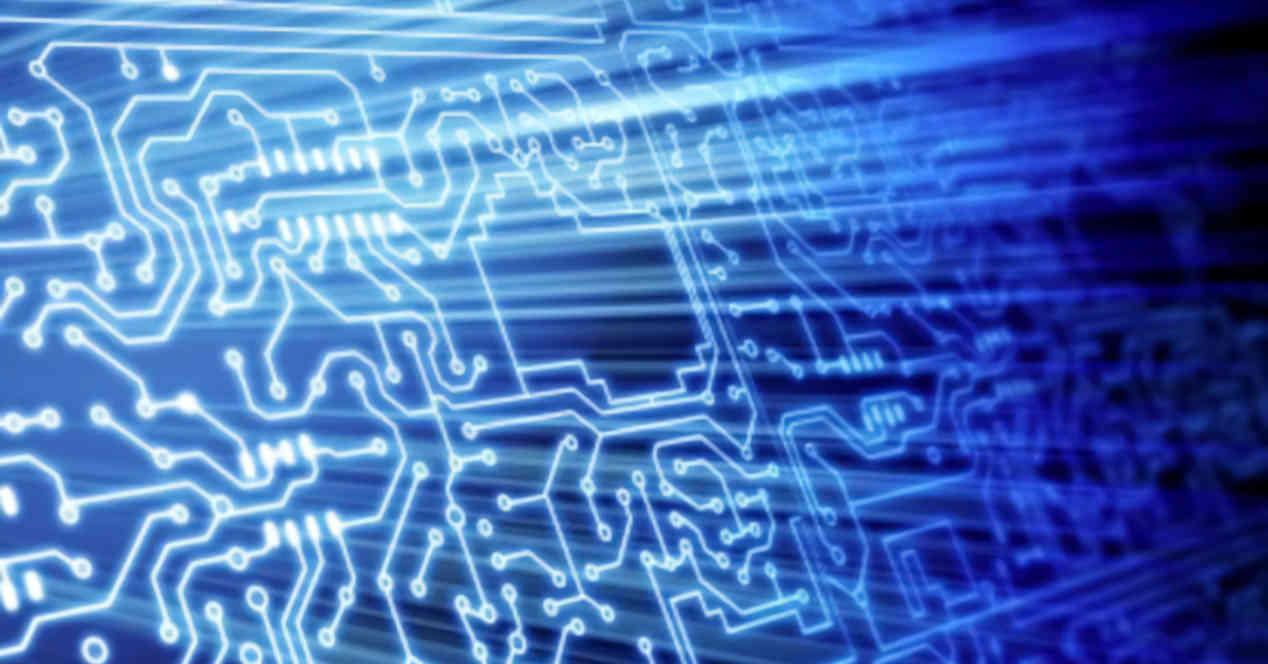