As technology advances and improves, the momentum to make devices as small as possible increases. We see this all around us, since the evolution of super computers to micro PCs, the world has focused on reducing the size as much as possible with the aim of improving density and thus efficiency.

As the name suggests, nanocomputing refers to computing processes and devices that are really small (the prefix nano- means very small). Specifically and in the era in which we live, it is a term that is used to describe the manipulation, processing and representation of data by computers smaller than a micrometer; nanocomputing devices are made of semiconductor transistors 100 nanometers or less in length.

Let’s analyze this. Nanocomputing can be divided into two words: “nano” and “computing.” Computing is the use of a computer (hardware and software) to process data and perform algorithmic processes; nano comes from the word nanometer in this case, and like the centimeter and meter, the nanometer is a unit of measurement of length and is one billionth of a meter.

How small is a nanometer? 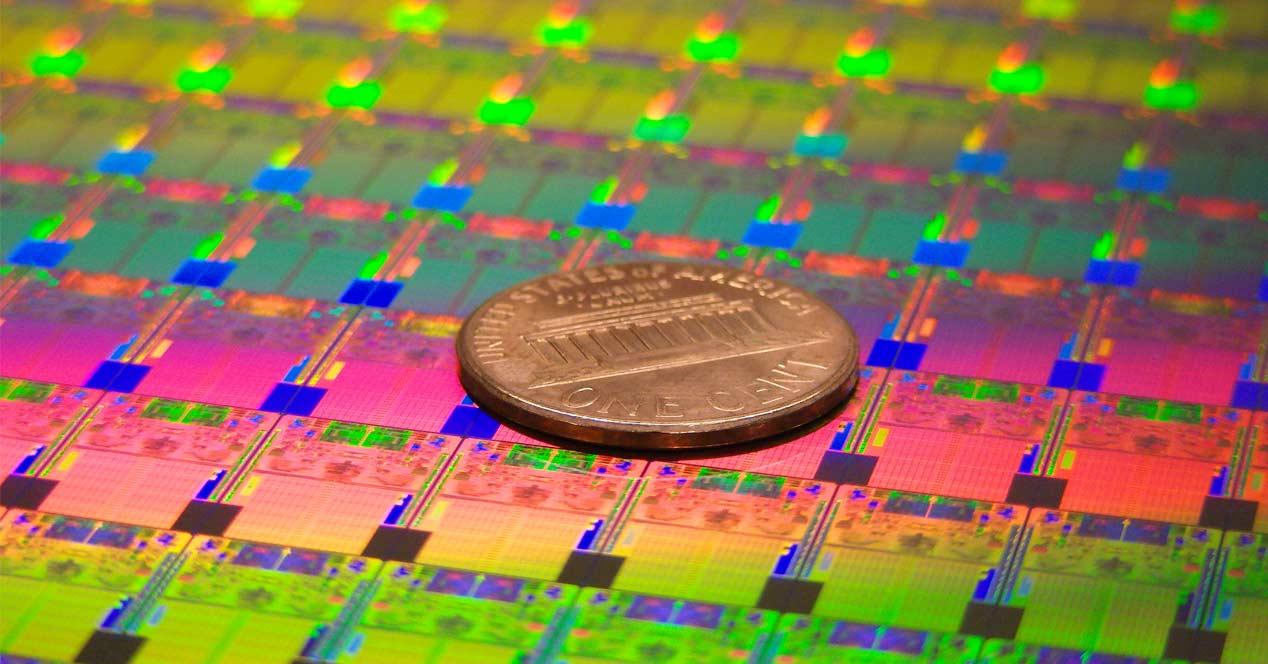 Saying that a nanometer is one billionth of a meter might be too abstract to understand correctly, so let’s put some examples from the everyday world to put this unit of measurement into perspective:

As you can see, when we talk about chips made with 3 nm transistors, we are practically talking about the atomic scale. 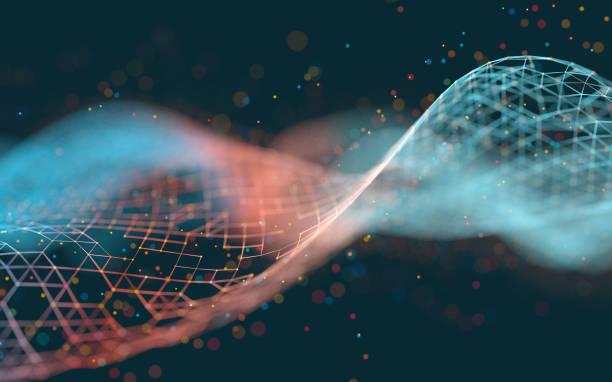 Nanotechnology is the use of extremely small things, on the atomic or molecular scale, to produce systems, structures, and devices. It involves the study (science and engineering) of matter with dimensions between one and one hundred nanometers.

A nanocomputer is a computer with circuits so extremely small that they can only be seen with the aid of a microscope. Our current devices are made of semiconductors less than a hundred nanometers long, and nanocomputers actually work by storing data in quantum dots or spins.

Like most computers, nanocomputers are made of chips and the only difference is that they are considerably smaller than the microchips we are used to. Computer chips are made of a semiconductor called silicon, as you well know.

As the years go by and the quest to create even smaller devices grows, more and more transistors accumulate in the silicon. Modern processors contain billions of transistors interconnected by fine copper wires; each of the transistors serves as a kind of on-off switch (representing the ones and zeros of the binary system on which the operation of PCs is based), sending, receiving and processing information and controlling the current through the chip.

What are the advantages and disadvantages of nanocomputing? 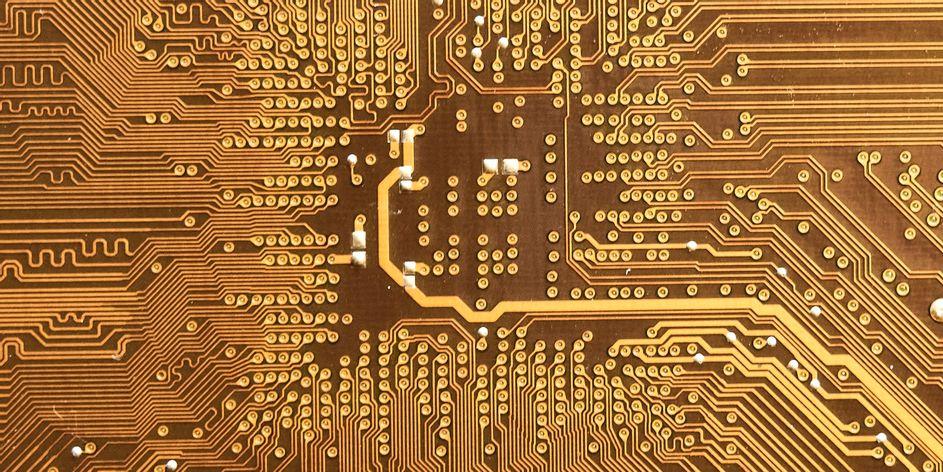 As we have explained, nanocomputing means computing processes carried out by devices reduced between ten and one hundred magnitudes down to less than 100 nanometers. This reduction increases the functionality of the circuit exponentially up to 10,000 times, and also means that the computing power of the device can be multiplied by up to a million. This leads to lower power consumption, which is why we are talking about much higher efficiency.

Nanocomputers are also significantly faster than other microcomputers and can perform calculations that others would be unable to perform. Their small size is an added advantage, as they can be integrated into smaller, lighter and more portable devices. They also become immune to noise and other disturbances.

Although nanocomputing has certain advantages, it is not without disadvantages. Manufacturing devices that work on the basis of nanotechnology is very complicated and expensive, since reducing the scale of the devices to a microscopic level requires a level of technicality and experience that can only be achieved with investments of millions of dollars.

Nanocomputing can also pose a threat to today’s economy. The advent of nanotechnology, like many other new technologies, causes a substantial change in many economic areas; At first, nanocomputers would be an expensive and unaffordable luxury, but over time they would become more popular and common. This would have a great impact on the market because technologies and companies that do not adapt would be left behind, causing large economic losses.

The microscopic nature of nanocomputing would also be a disadvantage, as they are virtually undetectable. This means that nanocomputers could lead to the advent of microscopic recording devices, capable of secretly recording violating people’s privacy without any possibility of detection.

Like DNA nanocomputing, instead of using traditional silicon chips to carry out computer processes, quantum bits or qubits are used. A quantum bit is a basic unit in quantum computing, as an alternative version of the classical bit but instead of being able to store only zeros and ones it has four states, zero, one, zero and one at the same time or neither of the two.

Quantum computing is one in which computing processes are highly dependent on the principles of quantum theory, that is, the behavior of energy at the atomic and subatomic levels. While traditional computers use ones and zeros to encode information, quantum computing uses qubits that can exist in several states at the same time as we have explained before.

Nanocomputing has nothing to do with quantum computing and, at the same time, it can have a significant influence on it since, of course, being able to use microscopic-sized processors can greatly boost the performance of quantum computing.

No, RAM and SSDs will not go up in price and this is why

How Russia stopped being a leader in semiconductor manufacturing