In this sense, we find both free and paid programs, all of them full of functions to help us with these tasks. As it is easy to imagine, most of these are focused on facilitating the tasks of file compression and decompression in the team. In turn, they generally propose us some Additional functions related to this theme. Also, most of the proposals in this sector are perfectly integrated into the operating system itself. This allows us, for example, to use them through the context menu.

We see a clear example of all this in Windows, specifically in its File Browser, which offers us compression and decompression options when we install any of these programs. One of the most widespread and used around the world for years is the WinRAR compressor. Although initially this is a paid program, we will be able to use it for free over time if we are not bothered by the warning messages that the software itself shows us.

In addition, in these lines we want to talk about other software that could be considered as complementary or similar developed by it. We refer to program called RAR, a proposal that we will talk about next in case you do not know it. At first, if you want to take a look at this specific application, you can do it through the official website of its developers.

What is RAR, the program from the creators of WinRAR

It is not difficult to imagine that with this application that we mentioned, we are faced with another useful solution focused on file compression. Therefore, many of the utilities that we normally obtain when using WinRAR, we will have them in the aforementioned RAR. However, one of its main differences lies in the way of use and operation of the program at the user level.

To give you an idea of ​​what we are talking about now, we will tell you that RAR is a project that also focuses on file compression and decompression, but via commands. This means that this software solution, contrary to what happens with the popular WinRAR, lacks a graphical interface for its use and configuration. Therefore, it could be considered as an application especially indicated for the most advanced users in this type of use.

In fact, as its own developers tell us before downloading the program, you need advanced knowledge for its correct use. This tool can be used in the implementation of larger projects, for the creation of scripts, or the automation of compression processes at the server level. At the same time it is interesting to know that we can use RAR on different operating system platforms, its developers offer us a version for Windowsanother to use in macOS and one for Linux.

At the same time, if we want to make use of the most recently implemented functions, from the aforementioned official website we have the possibility of downloading the Beta version of the compressor that we use through commands. Of course, these are not final versions that may contain some bugs. Do you want a stable, clean and smooth Windows? Try the LTSC 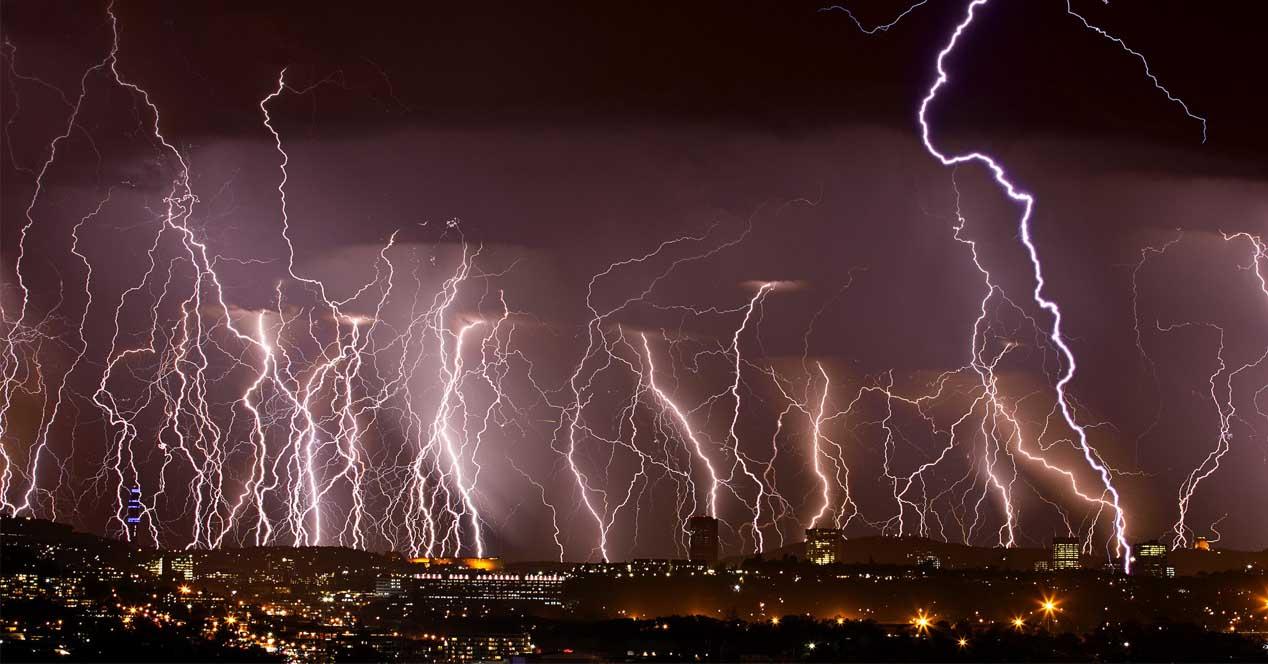 Electric storms? This is how you should protect your PC to avoid damage 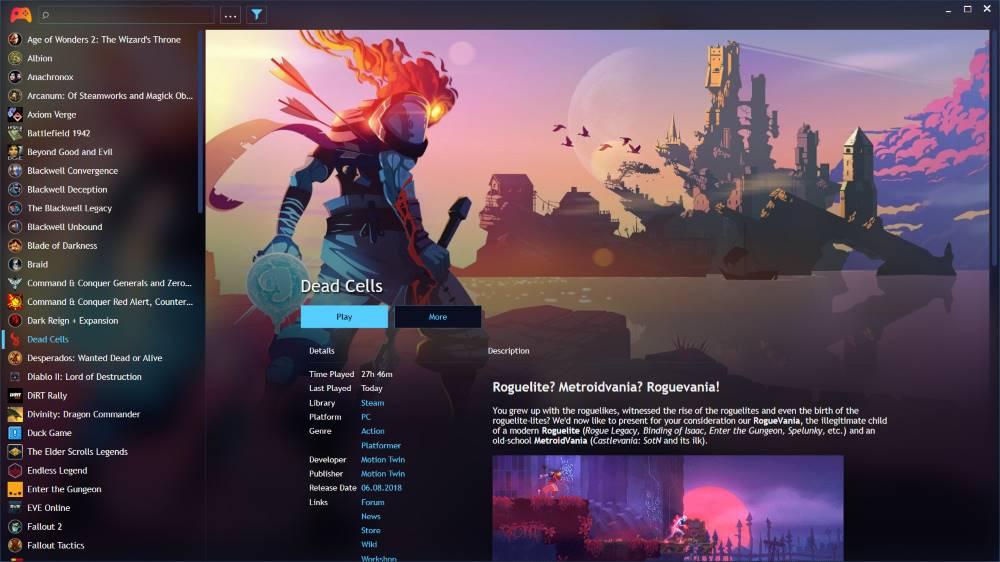 If you use multiple game stores, run them all from one place