Despite the many criticisms he has received in recent years from a good number of gamers, the famous Microsoft’s Xbox Game Pass continues to gain fans and it is becoming a real alternative to have, for a reduced price, an important collection of games. So much so that war drums are already sounding on the shore of Sony, where something similar could reach PlayStation.

As we tell you, Xbox Game Pass is consolidating with more than interesting figures for Microsoft. Recently, those from Redmond announced that had managed to exceed 25 million subscribers, which is an accolade to a commitment that is the backbone of the new ecosystem of Xbox Series X|S consoles. So, as expected, Sony is going to react by significantly modifying what it has been doing until now.

In this way, it has been revealed that Spartacus will be an evolution of the current PlayStation Plus, the subscription that Sony has around online gaming and, above all, of those titles that it gives us month after month for both PS4 and PS5 and that we can add to our library at no extra cost. An offer that has been in force for more than a decade and to which, for the moment, the Japanese have not taken the step of adding first-day news.

Spartacus will be, as we say, a reinterpretation of the current PS Plus with three possible services to which a gamer can subscribe. And they have names like Premium, Extra and Essential. The first will be the most complete option that we will have and for about 16 dollars we will have what is currently the game service in the cloud (PlayStation Now), plus a library of classic games that we can install on the console, as well as the option to access complete tests that, at the moment, we do not know how recent they will be or if they will be news from Sony itself.

Below that Premium will be the new Extra service, to which for 13 dollars we will have access to a catalog of downloadable games on the console, in the image and likeness of Microsoft’s famous Xbox Game Pass. Finally, Sony’s Essential service, for 10 dollars, would allow us to download free games every month, in the style of the current PlayStation Plus that gives us the right to play online, discounts in the store and those titles that are given away to add to our libraries.

Nobody is aware that if Sony is encouraged to create its own Xbox Game Pass, the important thing will not be in the number of games that they give us, but in the exclusivity. Will we have Sony originals? Will there be news from PlayStation Studios from the first day they go on sale? It seems complicated that the Japanese are going to place a god of war ragnarok in this service from the moment of its launch, but it is not ruled out that over the months, instead of fattening the ranks of a Platinum series, do it with Spartacus (or whatever it ends up being called). After all, something like PS Plus already exists for PS5 with that collection of essential PS4 classics. No? 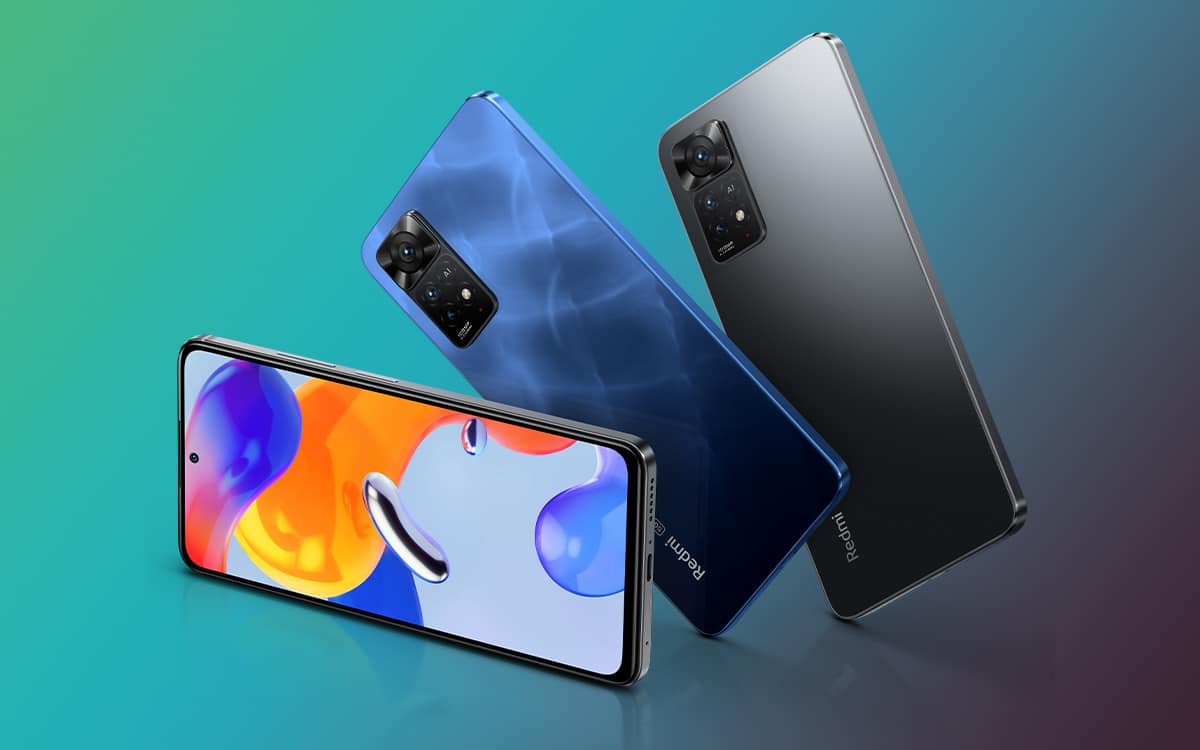 Xbox Series S: price drop on the Microsoft console before the French Days 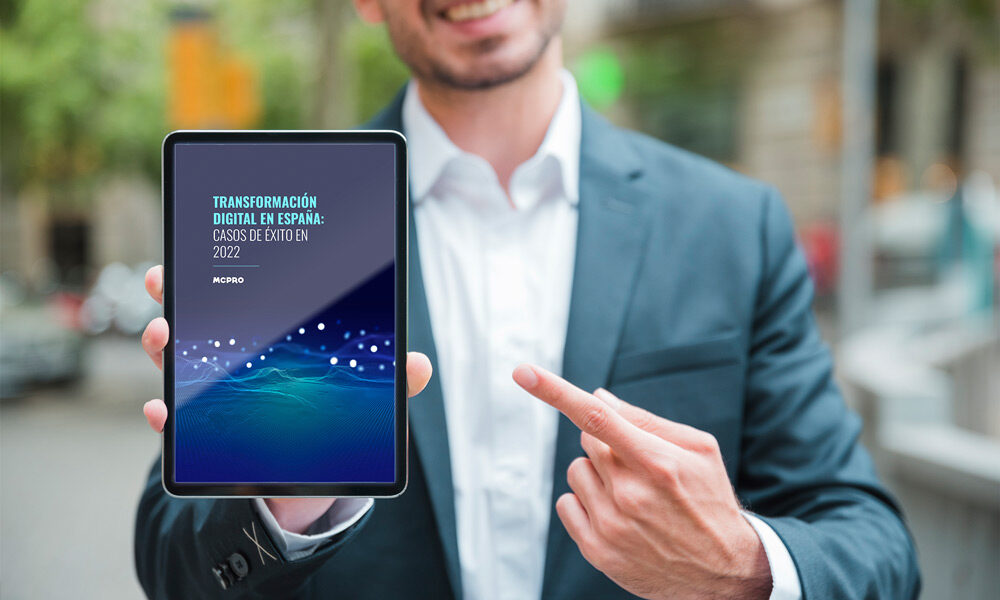 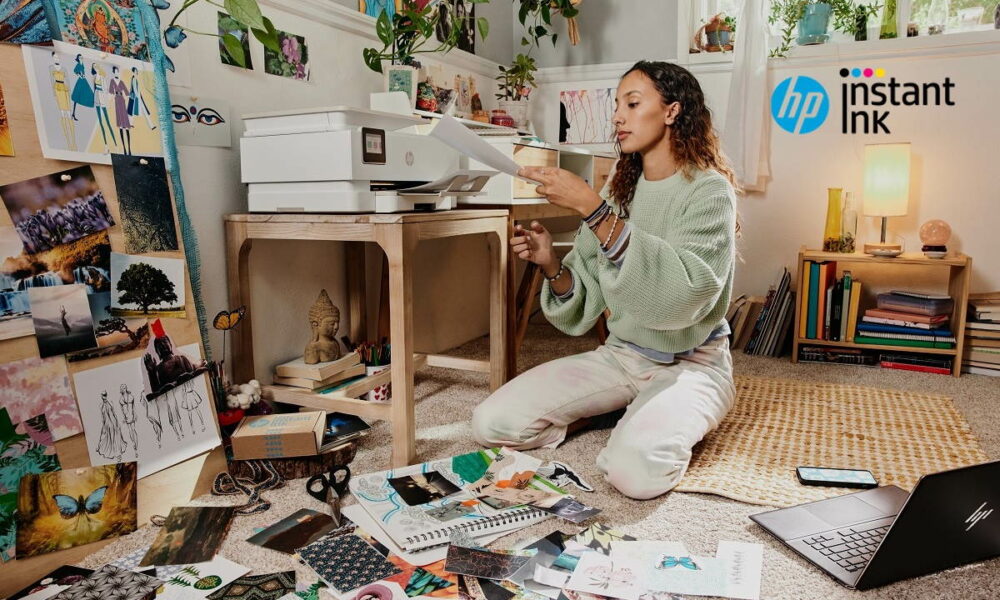