Since Lucasfilm is in the hands of Disney, the Star Wars universe has only grown. After the new movie trilogy, Disney also brought us The Mandalorian Y The Boba Fett Book. However, there was still a field that Disney had not dared to explore too much during this time: the animation. And that’s where Tales of the Jedi comes in, a new animated series that was not announced on Disney + Day 2021, but whose title was leaked at the end of December. What do we know about this new animation series?

Rumors of the past gain strength

On December 23, 2021, the @WookieNews Twitter account posted that Lucasfilm’s Christmas gift came with a surprise, as it was made reference to Tales of the Jedisome comics from the 90s. Just a month before, Kathleen Kennedy said in an interview to Empire that there was much more Star Wars than what had been seen on Disney + Day.

Lucasfilm’s Christmas present could have leaked a new series of #starwars!

STAR WARS: TALES OF THE JEDI

Dark Horse, which recently re-licensed the comics from #starwarspublished a homonymous comic series in the late 90s 👀 pic.twitter.com/nnq26VFS4l

About six months have passed, and confirmed the hypotheses. The new animated series of Star Wars will be the new project of Dave Philonithe same producer of The Mandalorian, The Boba Fett Book Y Ahsoka. This has been seen in a note from Gizmodo which has disappeared a few hours after its publication.

What could you tell us about Tales of the Jedi?

Little is known of Tales of the Jedi. The original work of Dark Horse Comics dates from the year 1993. It was one of the many projects of the Expanded Universe, which told stories related to various mythical Jedi that were never seen in the movies. Many of the stories were set in the great sith war of the Old Republic, with the fall of the Jedi Ulic Qel-Droma or the plot of the evil Sith Lord Exar Kun.

In fact, the comic series was the inspiration direct from video games Star Wars: Knights of the Old Republic and of the later comics that bore the same name. Despite this, much has been said about his position in the canon, as many doubt that these stories have a place in it. This phenomenon was further enhanced by Disney’s move to ignore the Expanded Universe of all Star Wars history. That said, it’s entirely possible that a Tales of the Jedi animated series would work like many modern Lucasfilm projects. The safest thing is that they keep the best details of the comic and develop their own plots that serve as a link for some of the other series that they are doing in parallel.

When will we have more details? 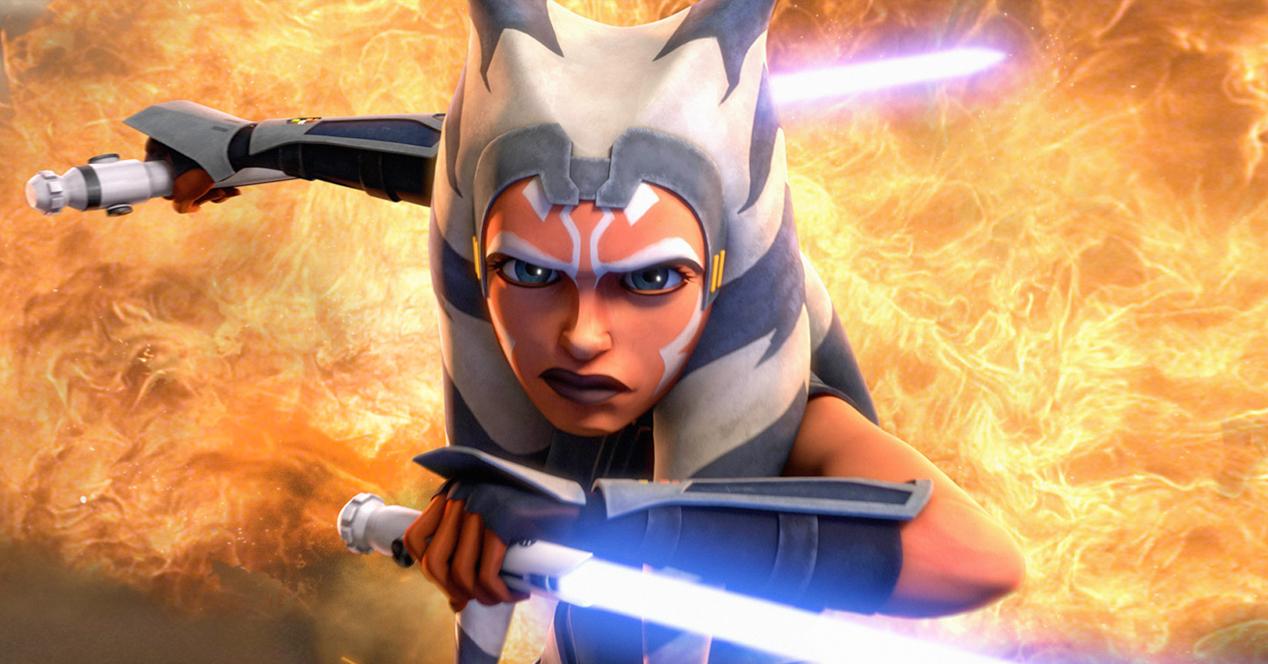 To find out more, we will have to wait for the next appointment at the Star Wars convention on May 29. It is most likely in the Star Wars Celebration where this new animated series is detailed, as well as other projects and new seasons for the series that we already know.

What is clear is that the bar is high with this series. In the past, Star Wars: The Clone Wars Not only did he surprise Star Wars fans, but he came to expand his universe by explaining all kinds of details, developing characters like Ahsoka Tano or the Mandalorian warrior Bo-Katan.

The Last of Us: the HBO series will take place 10 years earlier than the game

Samsung factories closing in China due to COVID-19, soon a new shortage of smartphones?