Undoubtedly this is the most important, since the more cores, the more performance. But beware, as the count and naming of cores in Intel processors has changed quite a bit.

The 11th Gen Intel Core (Rocket Lake) and earlier, have only one type of nuclei. From the 12th Generation (Alder Lake), two types of cores have been introduced: P-Cores and E-Cores. If you don’t know what these cores are, don’t worry, here we explain it to you:

Until the 11th Generation processors, it was pretty straightforward. Desktop Rocket Lake generation processors are simple, Core i9s have 12 cores, Core i7s have 8 cores, Core i5s have 6 cores, and Core i3s have 4 cores. But with the new Alder Lakes, things get quite complicated, since for the same range we can have several kernel distributions.

Peculiarities of the Alder Lake

We are going to try to explain a little the particularity of this family of processors, although we must always review the specifications. If we have doubts, by putting the name of the processor in Google, we will go directly to Intel Ark. There it will tell us all the characteristics of the processor, including the number of cores. The specifications of the Intel desktop processors for the range are as follows:

This in regard to desktop processors, in laptops there is much more core dancing, depending on whether the processors are for “normal” laptops or for gaming systems. To resolve any doubts, we recommend searching for the processor model on Google and reading the characteristics of Intel Ark.

Also called virtual cores, they allow improve processor performance. Approximately, it is estimated that they improve the performance of the processor by 30%. Its main function, explained in a simple way, is to manage the processing thing, optimizing what tasks the processor must do first. Therefore, it is better if the processor has HyperThreading.

It should be noted that in Alder Lake processors and later only the P-Cores have HyperThreading, while the E-Cores lack this technology. For 11th Generation and earlier processors, the integration of processing threads is generation dependent. It may be that some processors do not integrate it, so we will have to look for the processor model in Intel Ark to see if it integrates them or not. Said parameter depends directly from the number of cores of the processor. The more cores, the larger the amount of L3 cache.

The cache is used to store data that the processor may need on a recurring or high priority basis. Accessing the cache for the processor takes much less time than accessing RAM, so the more cache the better.

Although it may not seem like it, frequency is very important, especially for video games. The higher the working frequency, the better performance we will get in games. The problem is that in Intel processors we have different frequencies and we must know what each one tells us. These are:

For Alder Lake processors things get a bit more complicated. As we have mentioned, these processors have two different types of cores. The e cores they have their own frequency of work and lack technology support turbo boost. On the other hand, P-Cores have their own work frequency and these yes admit the technology turbo boost in its two variants.

Usually Intel, at a commercial level, usually indicates the base frequency of the processor and the maximum frequency it can reach, which would be Turbo Boost 3.0. All the intel processors they have a integrated graphics (iGPU) designed to take video and little else. Very recently, the company’s processors have begun to integrate Intel Xe graphics, which are more powerful than their predecessors. These already allow you to play a little, it all depends on the type of game, since Fortnite is not as demanding as Cyberpunk 2077.

The power of the graphics varies between the four ranges of processors. Normally the Core i9 and Core i7 usually include the more powerful integrated graphics. The Core i5 usually have a solution a little easier and finally, the Core i3 they usually carry a very simple iGPU to show video and little else, in case we do not want to spend on a dedicated graphic.

Something that also varies between the four ranges of processors is the number of PCIe lines and the version. This is something habitual and completely normal, but something in which we must be very attentive. Within the Intel Core Alder Lake (12th Gen) family the approximate distribution is:

There may be more variation in the number of PCIe connections as the chipset adds more of these lanes. It can also be the case of a processor with a different configuration, all based on Intel criteria. What do the letters on the processors mean?

The letter that appears after the processor number has a meaning, it gives us a lot of information. It tells us certain features and benefits that said processor has or does not have. The most common and that you should know are:

These are the most common, although there are other names. Here we leave you the list of all the letters of the Intel processors.

But which Intel processor should I choose?

Well, there is no easy answer as it depends on your needs and your budget. Let’s try to summarize it roughly:

Within this, the ideal is to choose a processor that does not have the “F” in the name. Either to use it without the need for a dedicated graphic or in case the graphic breaks, continue using the PC. The models with the letter “K” are a very good option, since we can obtain extra performance in the future.

There is no single answer, but now you have all the data and with this, you can choose the best processor according to your needs and budget Your permanent licenses of Windows 10 and Office, from 10.7 euros in Keysbuff 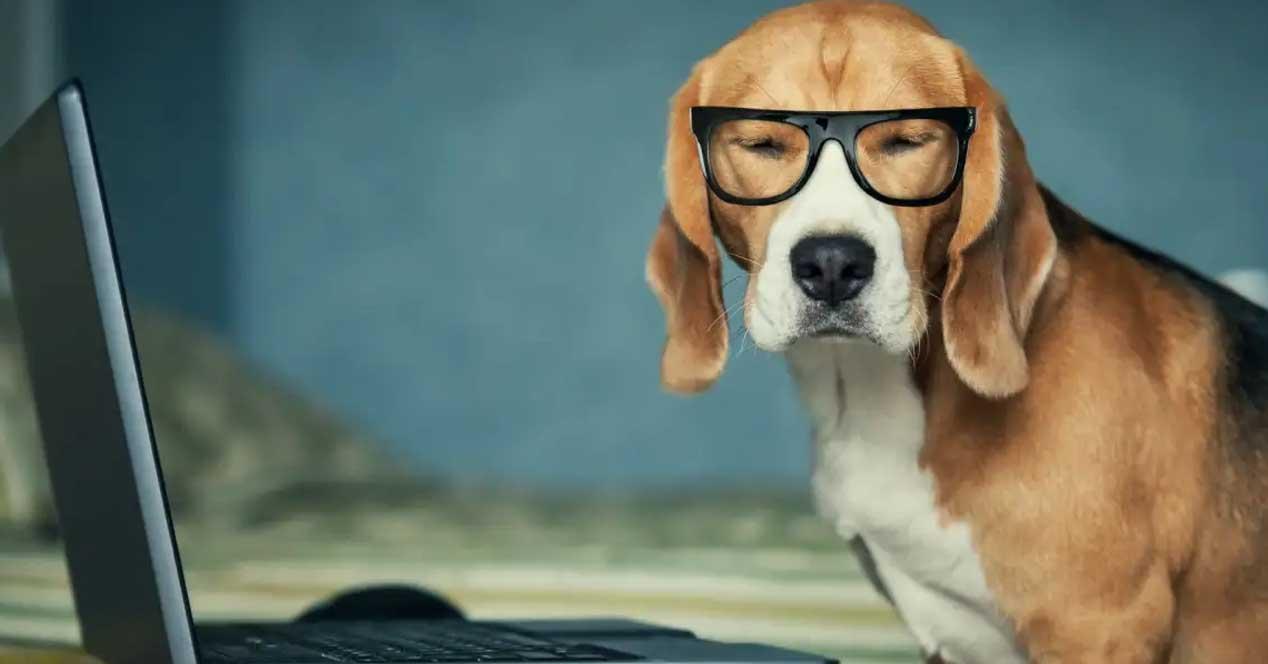 This is how you should place your PC monitor 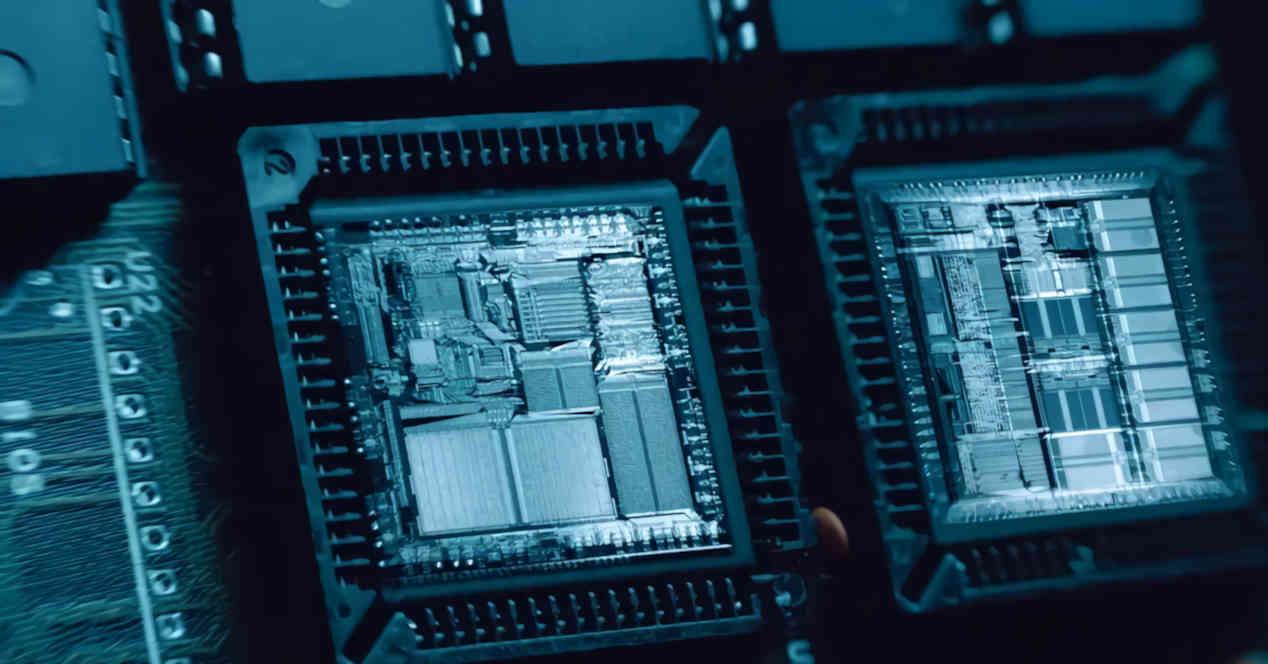