It is not the first time that we have talked to you about the most common problems that a television can have. At the time we told you everything you need to know about blooming, and today it’s the turn of another headache for thousands of users. We talk about dirty screen effect or DSE, a problem in many Smart TVs.

And the truth is that the dirty screen effect could not have a more appropriate name, since once you locate it on your television, you will always notice that annoying stain on the screen of your Smart TV.

What is the dirty screen effect or DSE

In case you are not familiar with the dirty screen effect, DSE (Dirty Screen Effect) is a term that used to describe an LCD panel that is experiencing luminance issues in some area. There are many ways in which the dreaded dirty screen effect can make an appearance, since it appears as a random stain on your Smart TV, wide bars, blackouts in the corners…

It should be remembered that any LED backlit TV can suffer from dirty screen issuesso all LED panels, QLED and MiniLED are the most prone, especially in Full Array models, although the DSE it can also affect OLED TVs.

As you may have seen before, the DSE or dirty screen effect can appear on all types of Smart TV, in addition to having different ways of representing themselves. But there is a common element: the areas affected by this problem are slightly darker. For example, when watching a game or a movie you will see some areas of the screen of your Smart TV that look darker, as if it were dirty. Exactly, it is the dreaded DSE.

The problem is in the screen, so You will notice the effect especially when there are moving images in the areas that are suffering from this problem. For example, in the video that heads these lines you can see a television that suffers from DSE problems.

Is DSE a widespread problem? 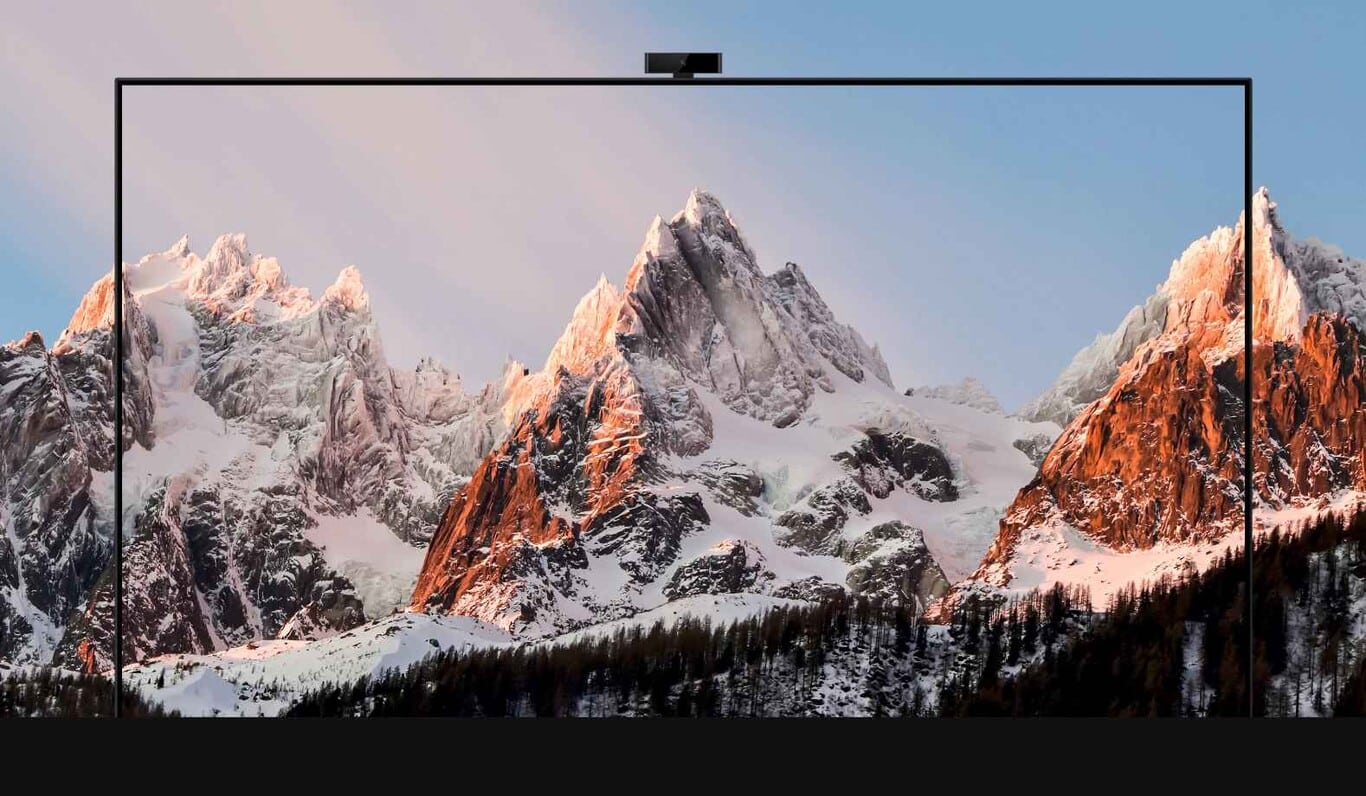 You are probably wondering if this problem is widespread. The truth is it is a fairly common failure, especially on LCD screens. And this is where the lighting zones come in, since the fewer zones there are, the more likely it is that problems related to the dirty screen effect will arise over time.

This way, DSE is more likely to appear on a budget TV than on a high-end one, although we emphasize again that any Smart TV is susceptible to this problem. Of course, what is clear is that DSE is a symptom that appears over time, so it is a visual aberration that will appear when you have been using your Smart TV for several years.

What causes the dirty screen effect 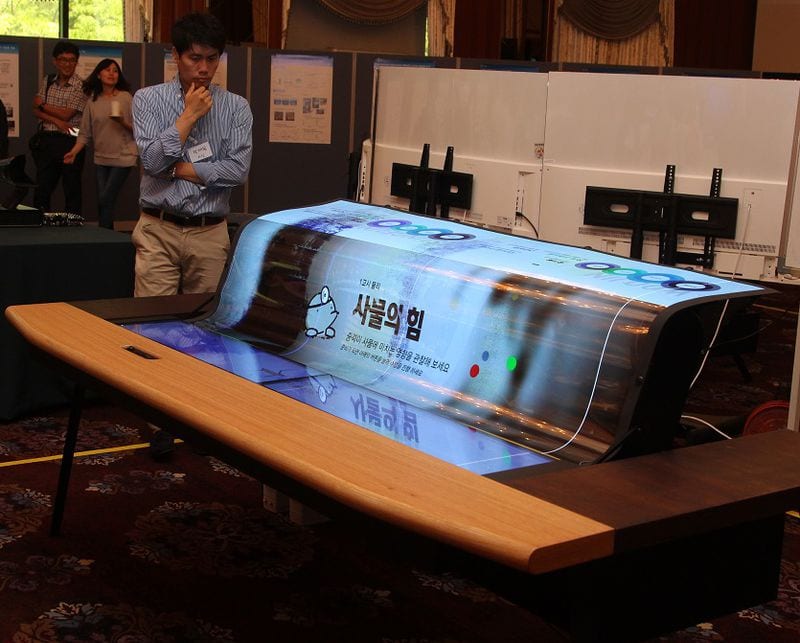 There are different factors that cause the appearance of DSE in an LCD panel, and some of them have to do with the manufacturing process. Mainly because the distribution of the sub-pixels, variation in the conductivity and/or capacitance of the transparent electrodes and other technical details are what cause this to happen.

Of course, each manufacturer handles this data individually, there is no standard that requires all firms to follow a certain process, and that is a problem in the sector. Mainly because the DSE failure caused by pixels that are less bright than others could be partially avoided. What’s more, The quality controls of each manufacturer are also different, so panels affected by the dirty screen effect can reach the market despite being an imperfect panel.

This is what we call “panel lottery«. Or what is the same: you buy a new television and when you connect it to the mains and turn it on, you detect that it suffers from a dirty screen effect even though it has just been taken out of its box.

Sometimes you win the panel lottery and your TV comes home in perfect condition with no symptoms of DSE. But it can also happen to you that unfortunately it doesn’t touch you and your new Smart TV has problems with the dirty screen effect. Take a walk through our forums if you suffer from this error, since together we can find solutions or give you advice that is very worthwhile.

This effect can also be caused by mishandling the TV. Whether it’s because you pressed the screen too hard while mounting your Smart TV on the wall, or because it was hit where it shouldn’t have been in shipping, the dreaded DSE can appear at any time. So avoid at all costs pressing the front of your TV.

If you believe that your new television has DSE at unacceptable levels, or you have the perception that your old Smart TV is suffering from the dreaded dirty screen effect, the best thing you can do is perform a very simple test.

In this case, we invite you to try a YouTube video where you will see a hockey player whose range of colors will help you detect if your Smart TV suffers from DSE. Of course, if you have not noticed this problem and your television is out of the return guarantee, we recommend that you do not do this test since, once you detect the dirty screen effect, you will always see it…

Is there a solution to the dirty screen effect?

Here we can not give you good news since there is no way to remove the DSE on a Smart TV affected by the dirty screen effect. You will find a web page that invites you to unscrew the back panel to reduce the tension on the panel, but the only thing you will achieve is to lose the guarantee of your television.

The only option to eliminate the DSE is to change the television, so if your equipment is under a return guarantee, don’t hesitate. More than anything because the general guarantee offered by manufacturers once the return period has passed does not usually include burning problems, retentions… And much less DSE.

You can slightly reduce the dirty screen effect if you angle the TV as close to the viewer as possible. It is also a good idea to turn up the brightness of your Smart TV, or activate the game mode, as it usually helps to make this visual aberration less noticeable. But still, it is not a solution, but a small patch.

ENISA and APTE reach a collaboration agreement to accelerate 32 startups

Lost Ark will have 2 new classes and tons of new features in April and May; check out