The ray tracing was introduced in 2018 with silicon graphics cards Nvidia Turing, and is being sold as the great novelty of this new generation of consoles. However, there are still many players who are not very clear about what this technology consists of, and if it has a real impact on the game. gameplay when sitting on the couch and playing a game. Let’s explain a little what the famous ray tracing and if today, it is worth it or not.

What is ray tracing?

The ray tracing or ray-tracing it is not a new technology. Basically, it consists of lighting a scene designed by computer in the same way that the light would in the real world.

This that a priori may seem so simple, it is not for our computers. simulate light It supposes an enormous effort at the computational level, since the computer has to calculate each ray of light, and determine which rays bounce back, which ones are absorbed and which others will be covered by an object, generating shadows.

Ray tracing has existed in theory for decades, and has only been put into practice by some animation studios that did have enough power to be able to render scenes using this technique. Until 2018, the idea that we could have graphics cards in our computers (or consoles) capable of simulating light rays still seemed distant. Even today, four years later, there is still a lot of work to be done, and there are many video games that do not particularly benefit from the technique, due to the difficulty that continues to exist when implementing it.

Software engineers ran into the barrier of power when they first tried to apply ray tracing, so they had to come up with a system to make it easier for silicon. That was how the rasterizationwhich is the model that has been used —and continues to be used— in practically all the video games we know.

rasterization works the opposite of ray tracing. First, each object in the scene is painted in color. And then, mathematical logic is applied to determine the highlights and shadows, although the effect is only applied to pixels that are in the camera’s field of view. Although this system may seem a bit archaic, the truth is that it has been perfected so much that it is even possible to obtain results very similar to those achieved with ray tracing. Nevertheless, ray tracing will always have higher quality shadows and reflections.

Therefore, the goal of ray tracing is to render three-dimensional environments in the same way that images are formed in our world. At the moment, ray tracing will coexist for many years with rasterization. Today, ray tracing has quite a few limitationsand there is still a technical ceiling when it comes to moving certain games to very high resolutions, something that rasterization has solved efficiently. 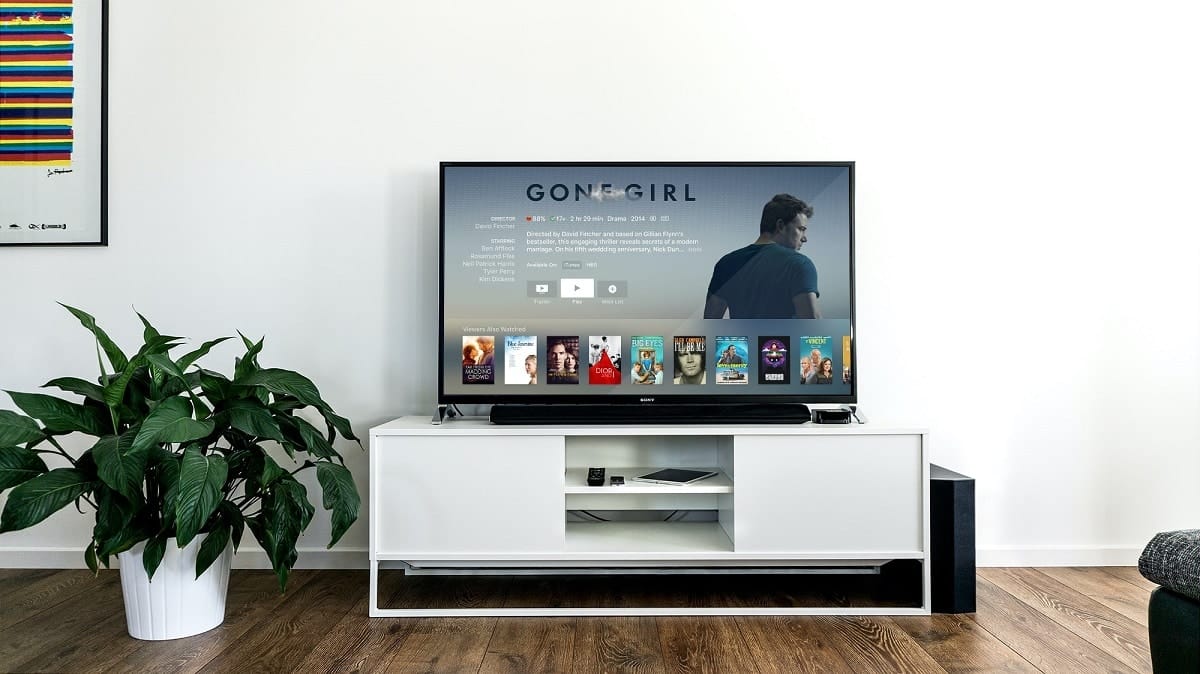 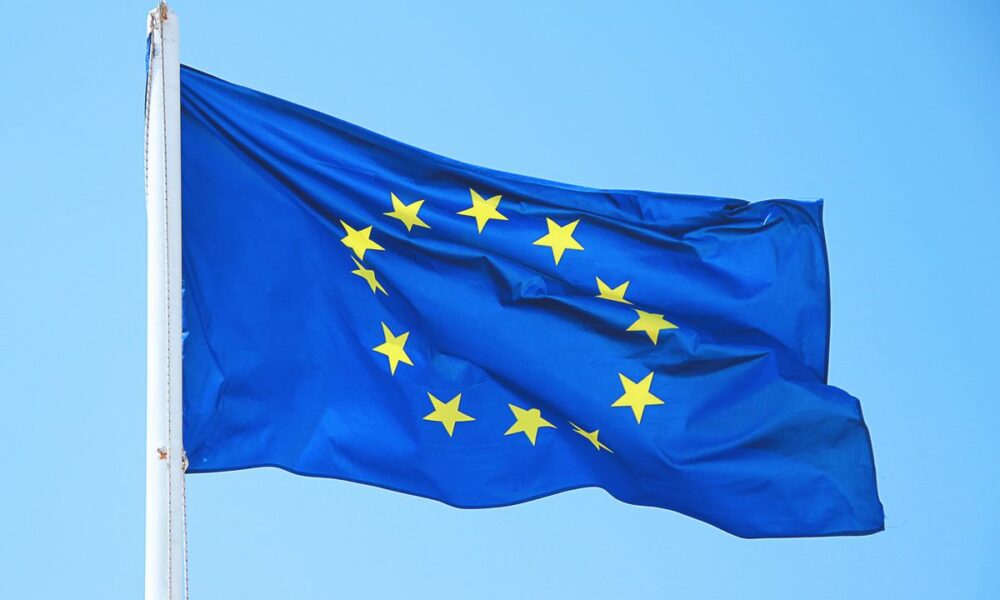 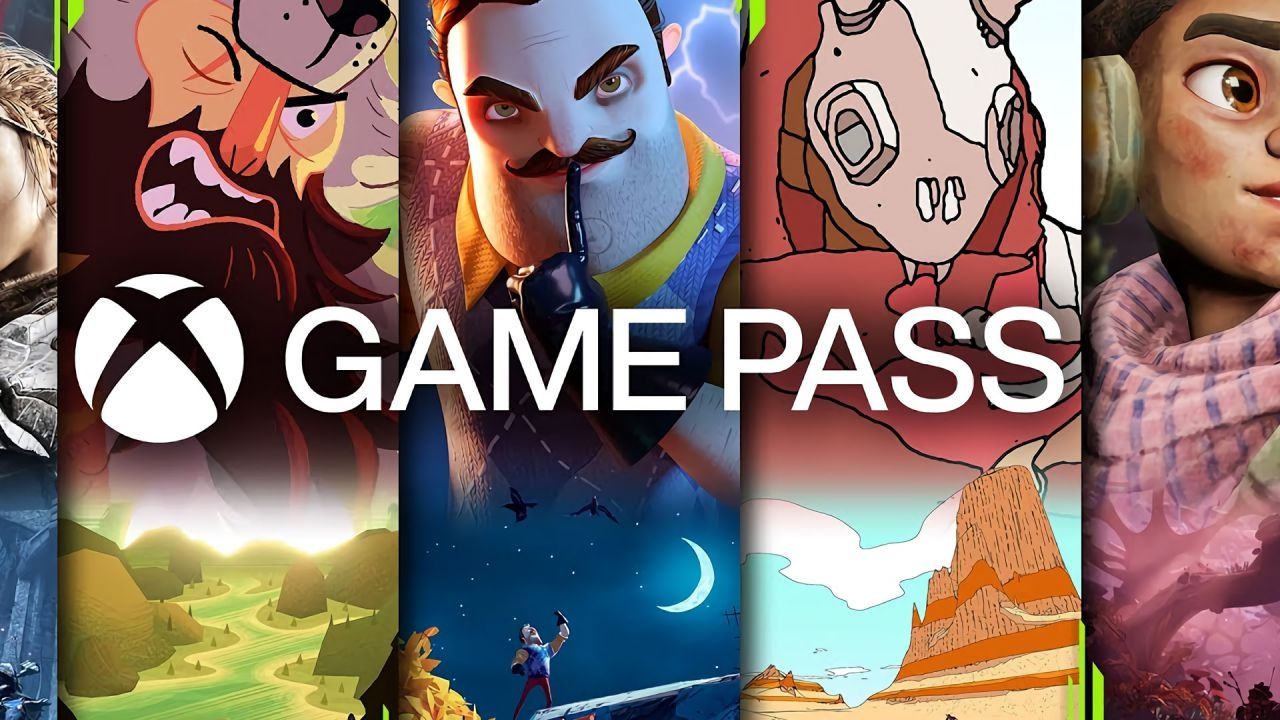 FREE Video Games: Learn about the titles coming to Xbox Game Pass in the second half of October 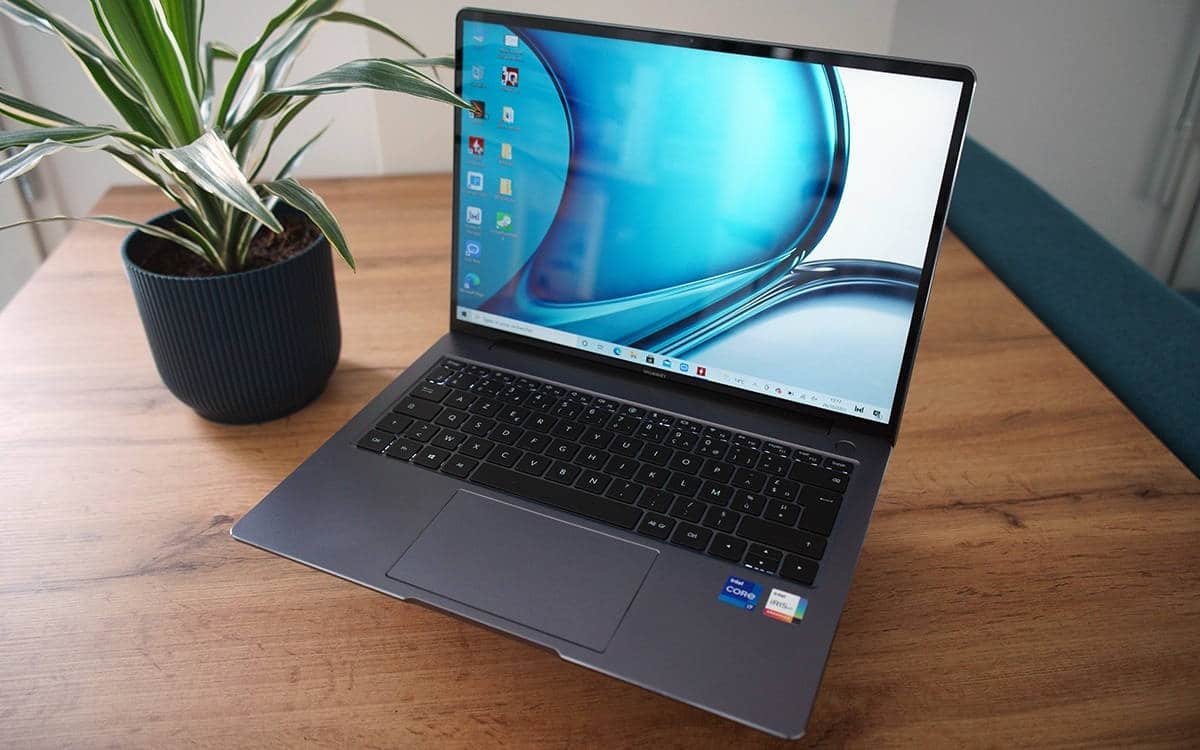