One of the great forces that move the currency market or Forex is inflation. This is so because moderate inflation allows us to see an economy that grows sustainably. But, at the same time, runaway inflation like the current one shows that the economy has overheated and must be cooled down.

This cooling of the economy is done through increases in interest rates or the official price of money decided by each central bank.

When it comes to currencies, rising interest rates drive up the price of one currency against the others. Thus, inflation above 2% raises expectations of increases in interest rates. Therefore, rising inflation suggests that a specific currency may rise: inflation, rates and currency gains on the forex They go hand in hand.

Of course, there is a temporary distance between inflation and interest rates, since inflation is measured in a very specific way (monthly data) and the rise or fall of interest rates is not immediate when reading inflation. Time is needed to confirm the origin of this inflation and determine if it is necessary to carry out rate hikes. Logically, moreover, a rate hike does not stop inflation from one day to the next and results must be awaited to assess its impact on the economy.

Inflation and interest rates move in the same direction

As we just said, inflation and interest rates move in the same direction because rates are a central bank’s main tool for controlling inflation.

For example, for the US Federal Reserve, the Fed, the annual inflation target is 2%, a level that it considers adequate for healthy economic growth. If inflation, which measures the rise in prices in an economy, rises above that level, the Fed raises interest rates in response. Conversely, if inflation is below that level, the Fed lowers interest rates to stimulate the economy.

The concept to be understood is that of real interest, which comes from nominal interest (official interest rates) minus real inflation. In other words, what you really save if you subtract from what you earned in twelve months what has been eaten by the rise in prices (inflation) in that same time.

The importance of inflation

Inflation is the way countries measure rising prices. That they rise to an adequate level is positive because it indicates that the economy has demand, but that demand is not above supply. Come on, there are no tensions.

In general, the inflation data is published every month and comes from the price variations of a basket of certain products. To adjust the reading a little more, core inflation is also calculated, which is the same reading, but without counting the elements of that basket that always show more volatile behavior and that can be misleading. For example, food and energy.

How does a rate hike work?

The rise in rates raises the interest paid on the money borrowed (loans) but also on the money that is lent (debt issues). These two factors discourage investment because they reduce the attractiveness of riskier investments and raise the financial costs of operating with borrowed money.

And this, in turn, reduces consumption, which cuts the demand for goods and services and leads to lower prices or deflation.

Furthermore, if in a currency pair, such as the eur/usd, an expectation is perceived in the interest rates of one of them, but not in the other, the Forex strategy is very clear. Buy the currency that is going to raise rates against the one that is not going to do so, since one is in an upward trend and the other is in a downward or stable trend. 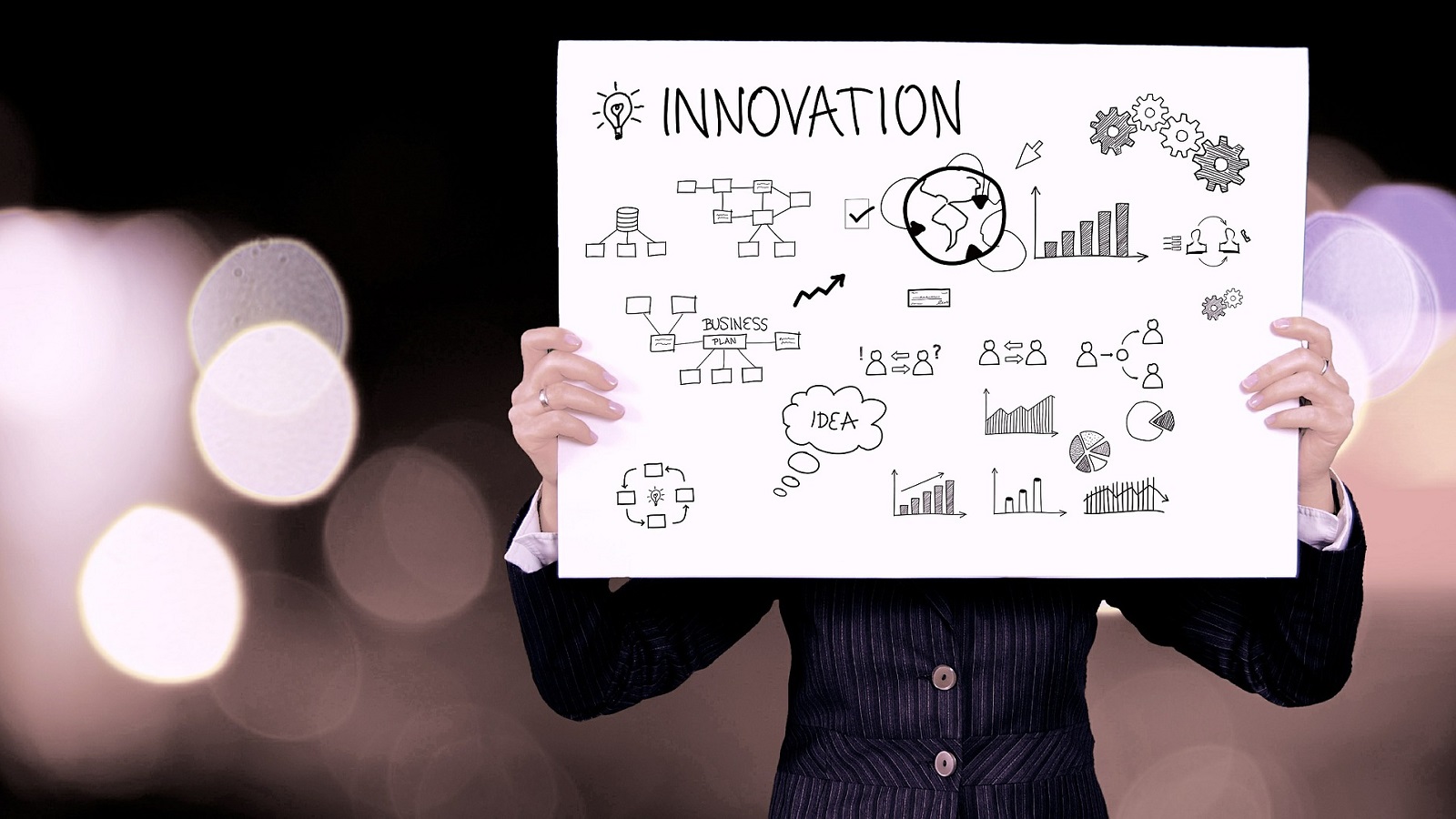 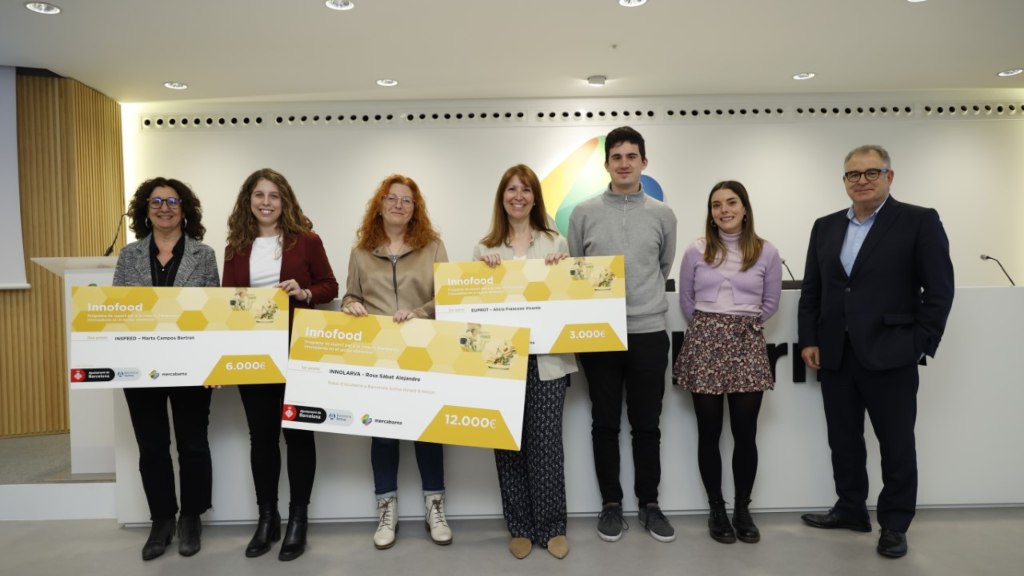 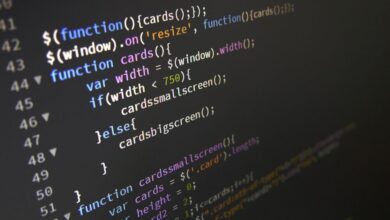 JavaScript, Java and Python, technological skills most in demand by companies 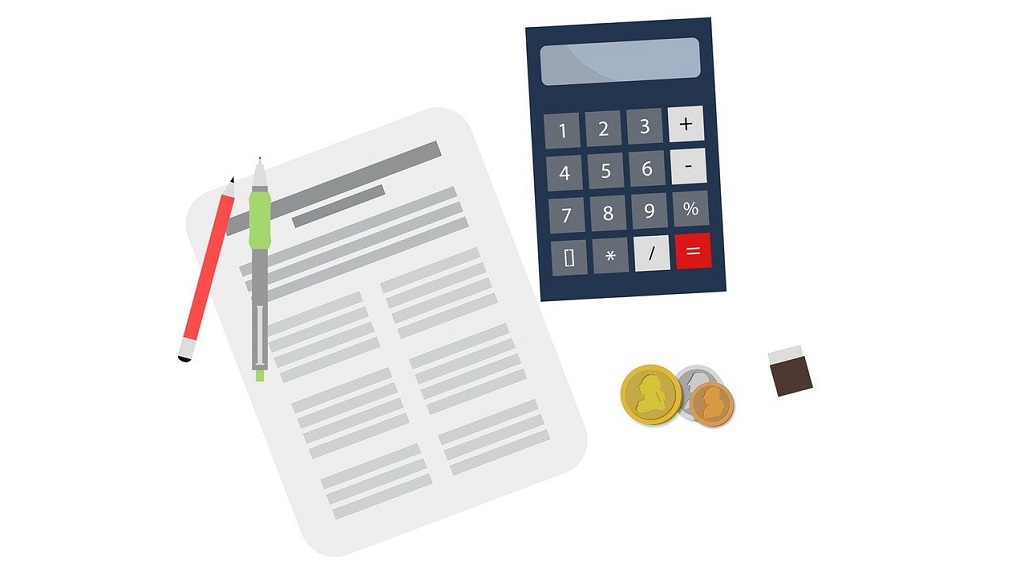 SMEs concentrate almost 90% of the funds in Spain