We usually talk about computers for gaming, for office tasks, video editing and other recreational and professional applications. But if there is an activity that has the honor of being the first related to the manipulation and production of media, that is audio editing. That is why we have decided to make a quick guide for those who want to build a computer to create music or just buy a laptop for it.

Music creation through a computer is something that has been with us since the 80s, where professional musicians used computers like the Amiga or, more popularly, the Atari ST. It was even around this time that we first saw the appearance of the first PC sound cards. However, today, it seems that this task has ceased to be important, due to the integration of sound cards and the fact that the processing capacity is already good enough.

Musical creation does not differ much from video editing, in both we dedicate ourselves to manipulating information tracks using a timeline to do so and to obtain a new creation. However, since the subject we are dealing with has less interest on the part of buyers, it is usually ignored by manufacturers. In any case, it must be borne in mind that preferences change when it comes to choosing a gaming PC.

The choice of processor and motherboard.

When we are editing audio we are going to find that we will have to manipulate several tracks many times at the same time, so the multithreading capacity of our computer to create music will take precedence over anything else. That is, if for the same price you can opt for a CPU with more cores and threads than another, then go for it. You don’t have to go for a Ryzen 7000 on an AM5 or Intel Core 13 motherboard. You can go for lower-priced options that will give you excellent performance and won’t hurt your wallet as much.

As for the choice of motherboard, things are simpler, look for one that gives you the USB ports you need, that has both a good DAC and an audio codec included as standard. Which will save you the money and hassle of having to buy an external drive for it and will give you good sound quality right from the start.

For RAM we recommend a configuration of 16 GB using two DIMM modules of 8 GB each, today you do not need more than that to work without problems. As for the graphics card, it will depend on whether you want the PC to play or not, in any case it is not a task that requires having a powerful graphics card, so it will be enough for you to choose a processor with an integrated GPU for it.

On the other hand, we have the case of storage. Having to work with several tracks at the same time, our recommendation is that you use an SSD. You don’t need the high bandwidth of an NVMe, so one with a SATA connection will do the job for you. The reason? The fact of being able to easily access different sound files at the same time without accumulated latencies, which is key in music production. 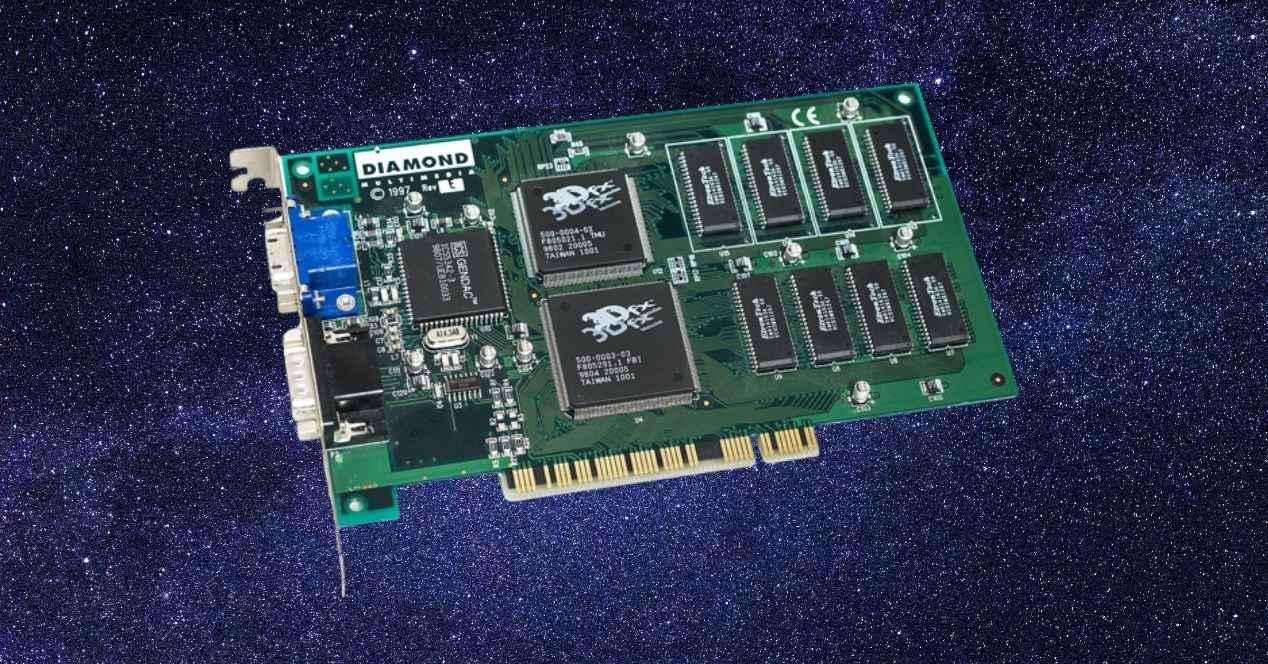 This was the first 3D graphics card for PC, do you remember it? 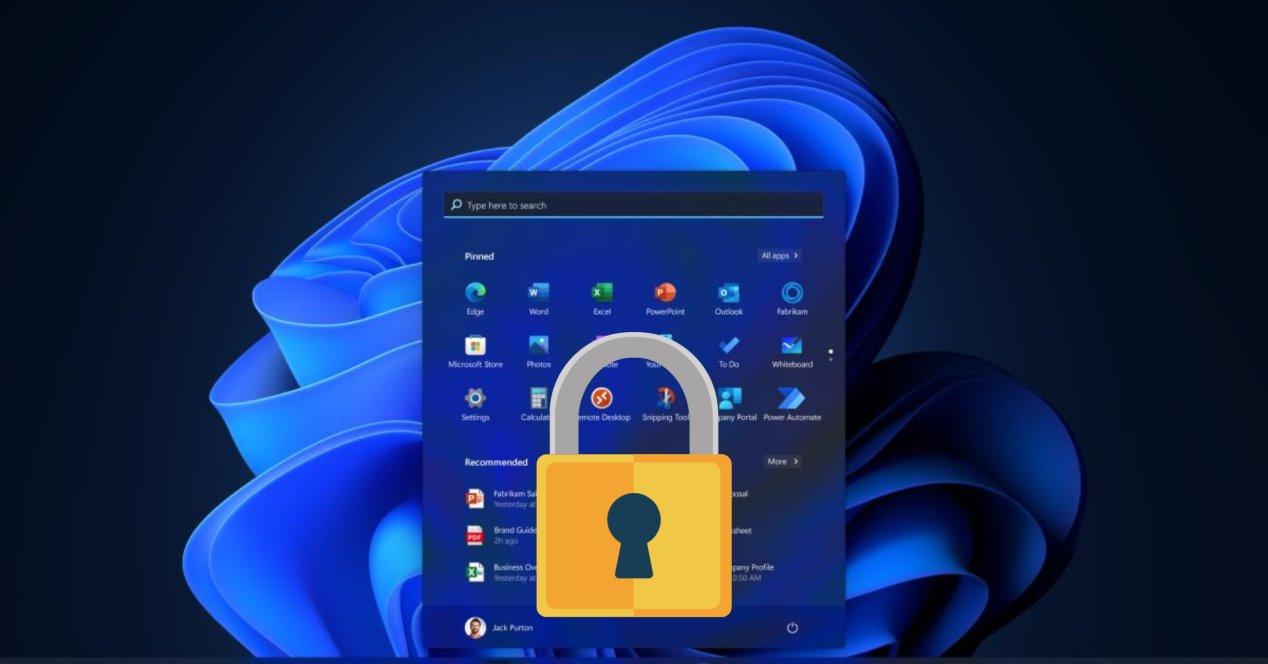 Windows 11 will prevent you from saving your password in Notepad

do it for free with these alternatives