A good majority of users consolehave it located in the living room connected to a large TV, while some users have it in their bedroom, well connected to a medium-sized TV, well connected to it monitor they use on the PC. Which of these options spends more energy and, therefore, collaborates in increasing the electricity bill? We will analyze it in detail below.

There is a belief among many users that the larger the screen, the greater its consumption. However, and although this is generally true, there are some exceptions to take into account and when we talk about a console connected to a screen, sometimes it is more important for consumption to take into account the resolution rather than its size. Let’s see it.

Console on TV or monitor, what spends more?

However, things can change quite a bit depending on which TV and which monitor we are talking about. We are going to put ourselves in a situation contrary to the example that we have given before, where in the living room you have a TV with, for example, Full HD resolution and 42 inches, while in your bedroom you have a 27-inch monitor but, for this example , has 1440p resolution and supports 240 Hz, the maximum supported by both PS5 and Xbox Series X. In this case, despite having a smaller size, as the resolution is higher and its refresh rate is also higher, the console will consume much more connected to the monitor than to the TV.

What we want to tell you is that, in short, not because it is a larger screen, the final consumption does not necessarily have to be greater, since it is not only necessary to take into account the consumption of the screen itself (normally yes, a TV consumes more than a PC monitor), but also the resolution and the refresh rate at which we force the console to work, since in this case its consumption must also be taken into account.

Now, answering the headline’s question, and with few exceptions with high-end devices such as the monitor in the example we have given, playing the console on the TV will normally cost more electricity than playing it on a PC monitor (although normally also the gaming experience will be better). For this reason, if you want to save on your electricity bill, you may want to take the console to the desk where you have your PC and play using its monitor. The NVIDIA RTX 3090 Ti is a beast for Ethereum mining 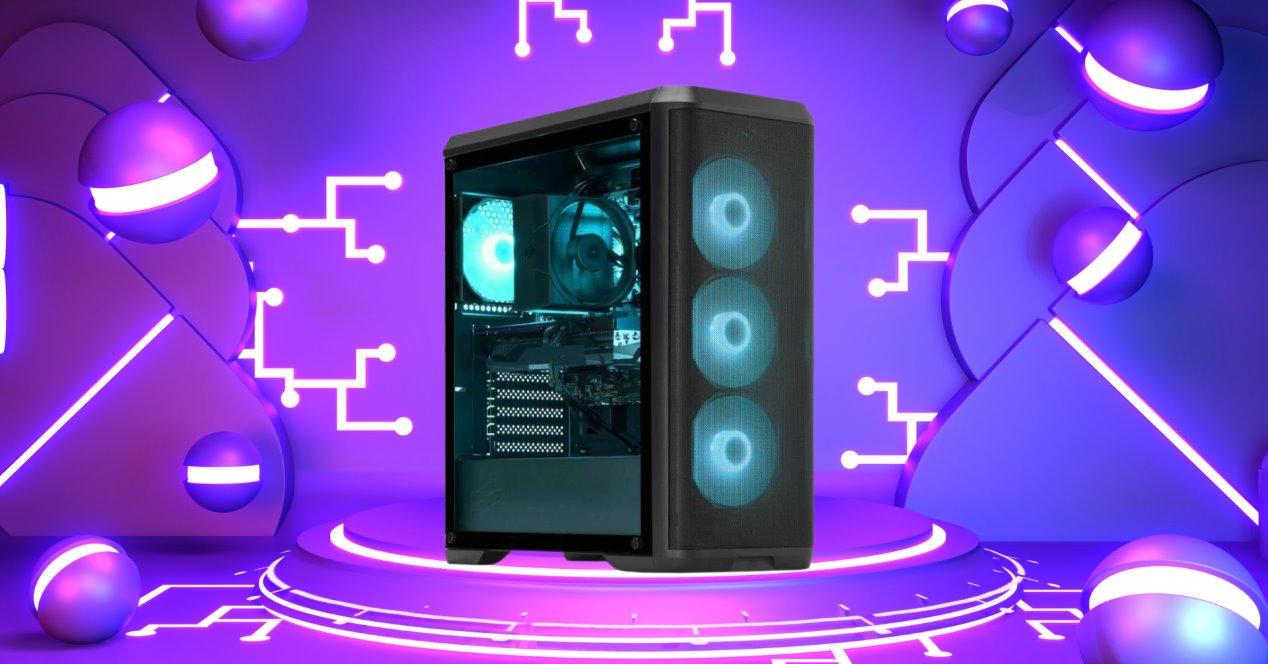 This gaming PC with an AMD Ryzen processor for just 1,400 euros Can I change the CPU of the PC without formatting Windows?