The last weeks are turning out to be the busiest for Microsoft. From the start of the Windows 11 22H2 rollout at the end of September, to the introduction of the new Surface devices, to the switch from Microsoft Office to Microsoft 365, to name just a few of the highlights, there’s no doubt that fall has come loaded with excitement. activity and, from the looks of it, at least for now the pace is not going to slow down.

And it is that a tweet from Claton Hendricks has made half the world wonder what they are up to this time And what do they plan to surprise us with? But let’s start at the beginning, Claton Hendricks is an Applications Manager at Microsoft, overseeing the Windows Fundamentals division, which puts him at the forefront of developing some of the key elements of the operating system, such as system tools and the Windows task manager. Windows. Come on, some of the key elements of the Microsoft operating system are under his supervision.

And now that we know who Hendricks is, let’s talk about his message, a tweet of the most succinct that, precisely for that reason, and that with all the security in the world it is something intentional, says the following: «Preparing something exciting for next week!!!

Brewing something exciting next week!!!

Not a single clue about what this tweet may be advancing, but there are already several voices that, valuing both Hendricks’ position at Microsoft as something that seems to be one of his main focuses of work, suggest that we could find ourselves facing a major renovation of the Windows 11 task manager.

At this point, yes, we must remember that with the arrival of Windows 11, Microsoft has already brought an update to this system component, which underwent a good face lift, as well as the addition of some interesting functionswhich indicates that either a major update has been kept in the drawer, or these rumors are wrong and what the person in charge of Microsoft mentions in his message does not have to do with the task manager, but with some other component of the system.

Another possibility is that it is something new to the task manager but, contrary to what Hendricks indicates, finally it is not something as exciting as he indicates. In this case, we could expect some progress to equalize its image with that of Windows 11, a direction in which it has been taking steps for some time. Of course, if so, it will be necessary to recommend that he take a vacation to regain some perspective, don’t you think?

The post What surprise is Microsoft preparing for us? was first published on MuyComputer. 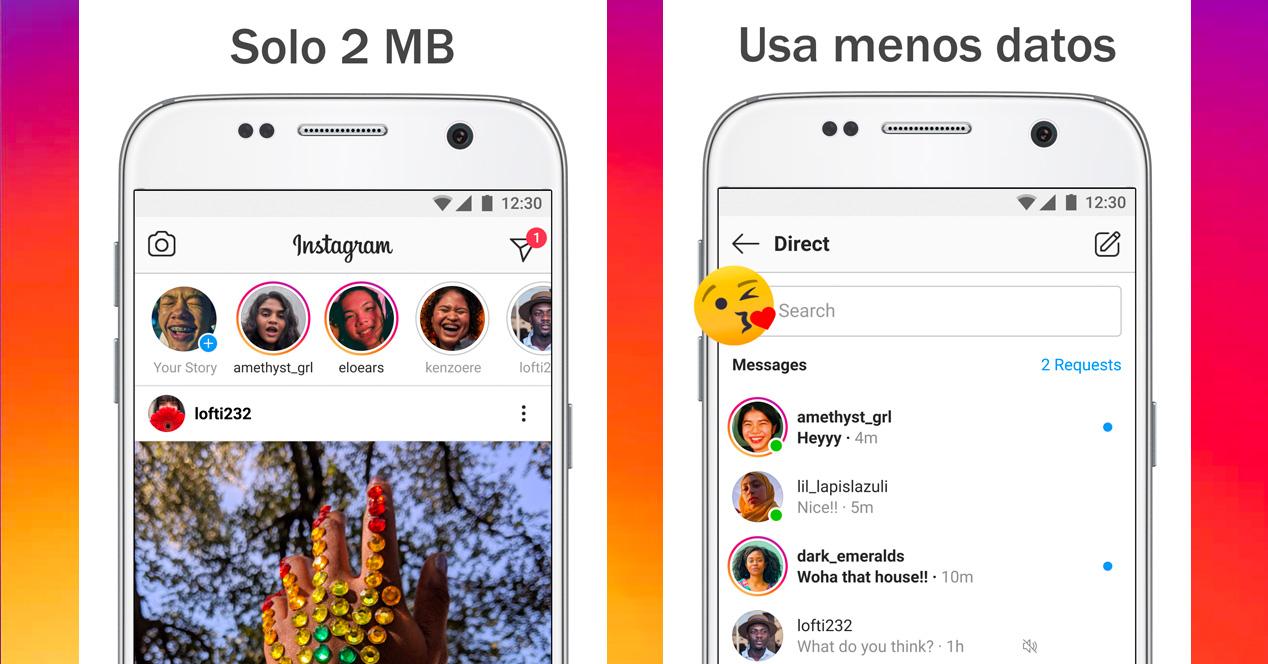 what is it, download and differences with the normal version 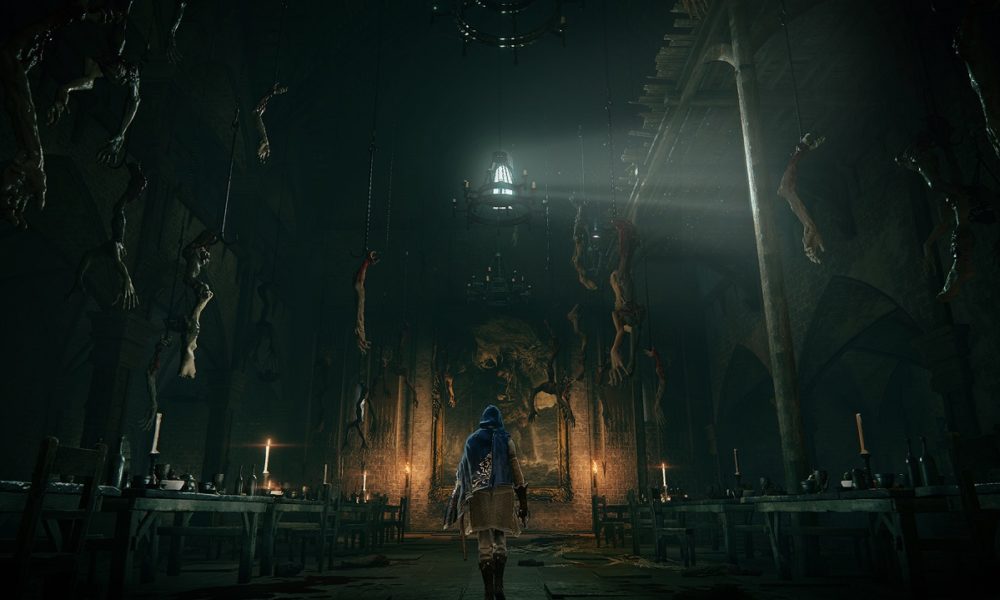 Elden Ring Requirements: These are the real, and definitive