Article Index
What would happen if…? Official trailer
The alternate reality of the Marvel universe
Episodes from the first season of What if…?

What would happen if…? Official trailer

Before continuing to talk about What if…? Take a look at the first official trailer for what will be the new and long-awaited Marvel animated series. Which already has also confirmed the release date on Disney +.

The alternate reality of the Marvel universe

A matter of a year or so ago we already told you what all this was about What if…? and we leave you some relevant information about what you were going to find when it was released in the animated series format within Disney +. But if you do not remember well or you miss, this is what it offers What if …? from Marvel.

For starters, they are a series of stories that tell alternate realities within the Marvel universe. That is to say, the premise is as simple as asking the question of what would happen or would have happened if this other character had happened instead of what we saw in the movies?

For example, as you can see in the trailer, what if Tony Stark is not captured because Erik Killmonger (the bad guy in the Black Panther movie) arrives just in time to save him. Would he have ended up becoming an Iron Mac as well or would Killmonger have taken advantage of all his knowledge and technology, which would no longer be bad … or yes …

Well, things of this type are what we will see in this particular series that has surely been one of the most desired by all those fans eager for more and more superhero stories. And the best thing is that we will not have to wait much more, because the next day August 11 will premiere on Disney + What if…?

Episodes from the first season of What if…?

The premiere of the fourth Marvel series on the Disney + platform will be on August 11. It will be at that moment when the First season which in turn will be composed of ten episodes that will be released every Wednesday.

They will answer questions such as: What if Peggy Carter takes the super soldier serum and becomes Captain America? What if Yondu is raising T’Challa instead of Peter Quill? 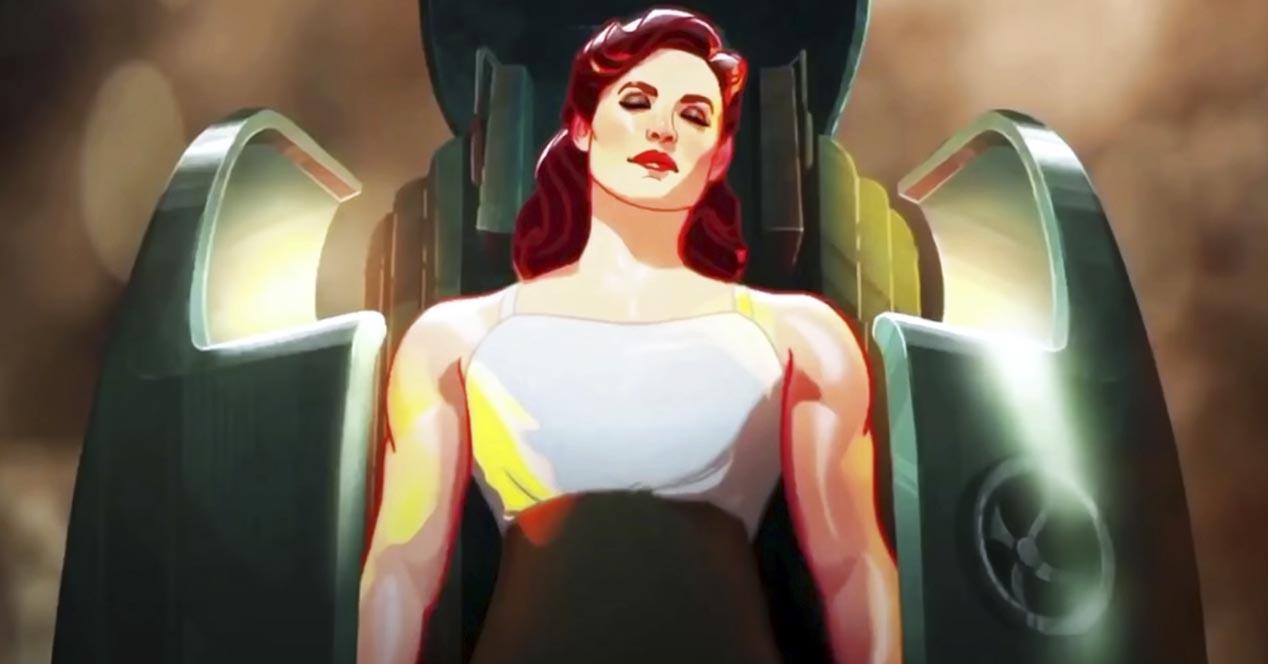 Yes, a mixture of quite curious stories and characters, but surely at some point more than one has been made. So it will be content that you will surely enjoy a lot from beginning to end.

And best of all, Kevin Feige, president of Marvel, has already said that a second season is in the works with another ten episodes. Of course that’s not surprising, because the What if…? It goes a long way as it is made up of 13 series or volumes with different stories in each one of them.

So get ready to ask yourself a lot more questions once you watch these episodes. And also to quench your thirst for Marvel-related content after the first series premiered within Disney +: Wandavision, Falcon and Winter Soldier and now Loki. Without forgetting the premiere of Black Widow at last. 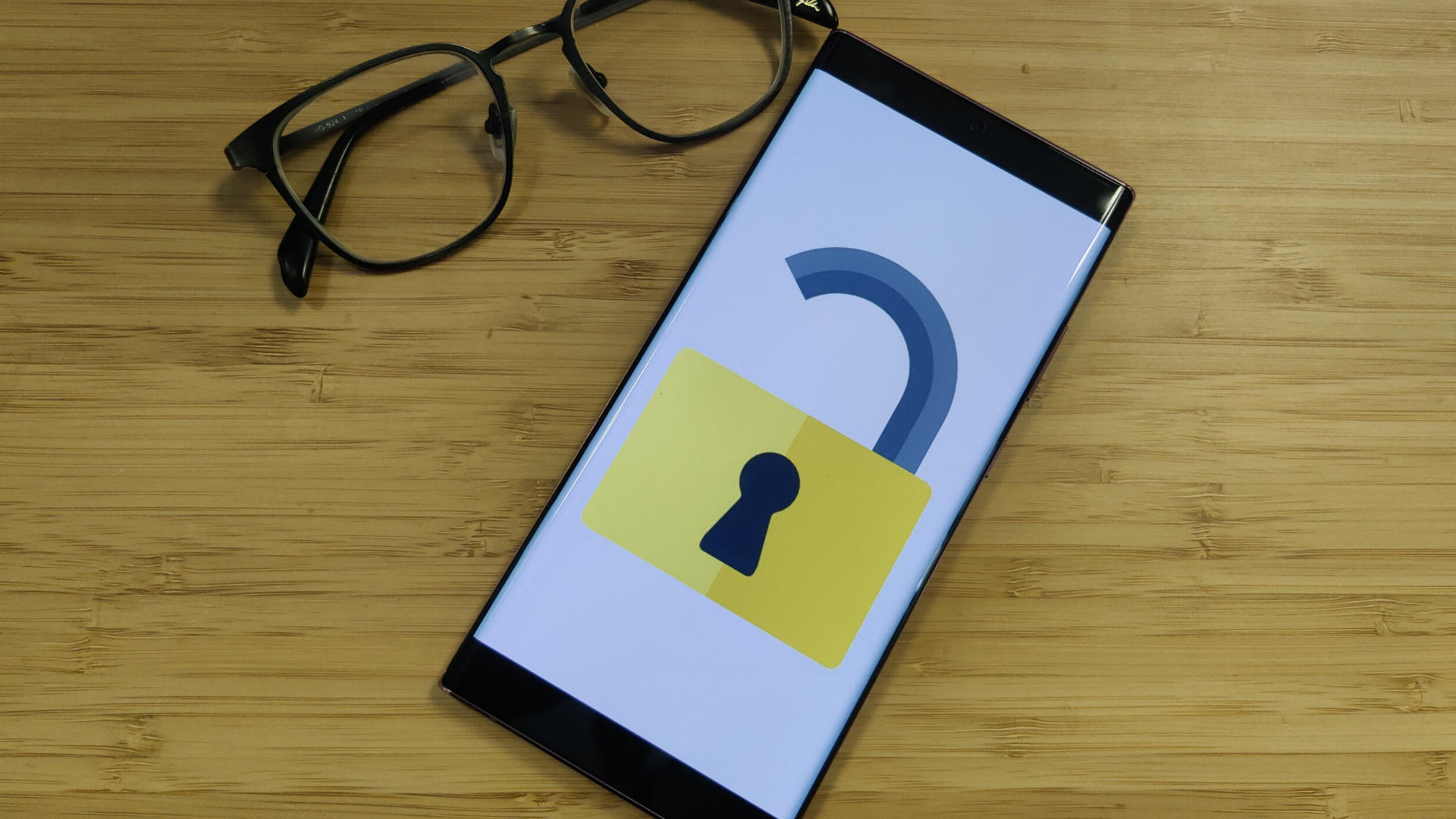 How to automatically unlock your Android phone at home 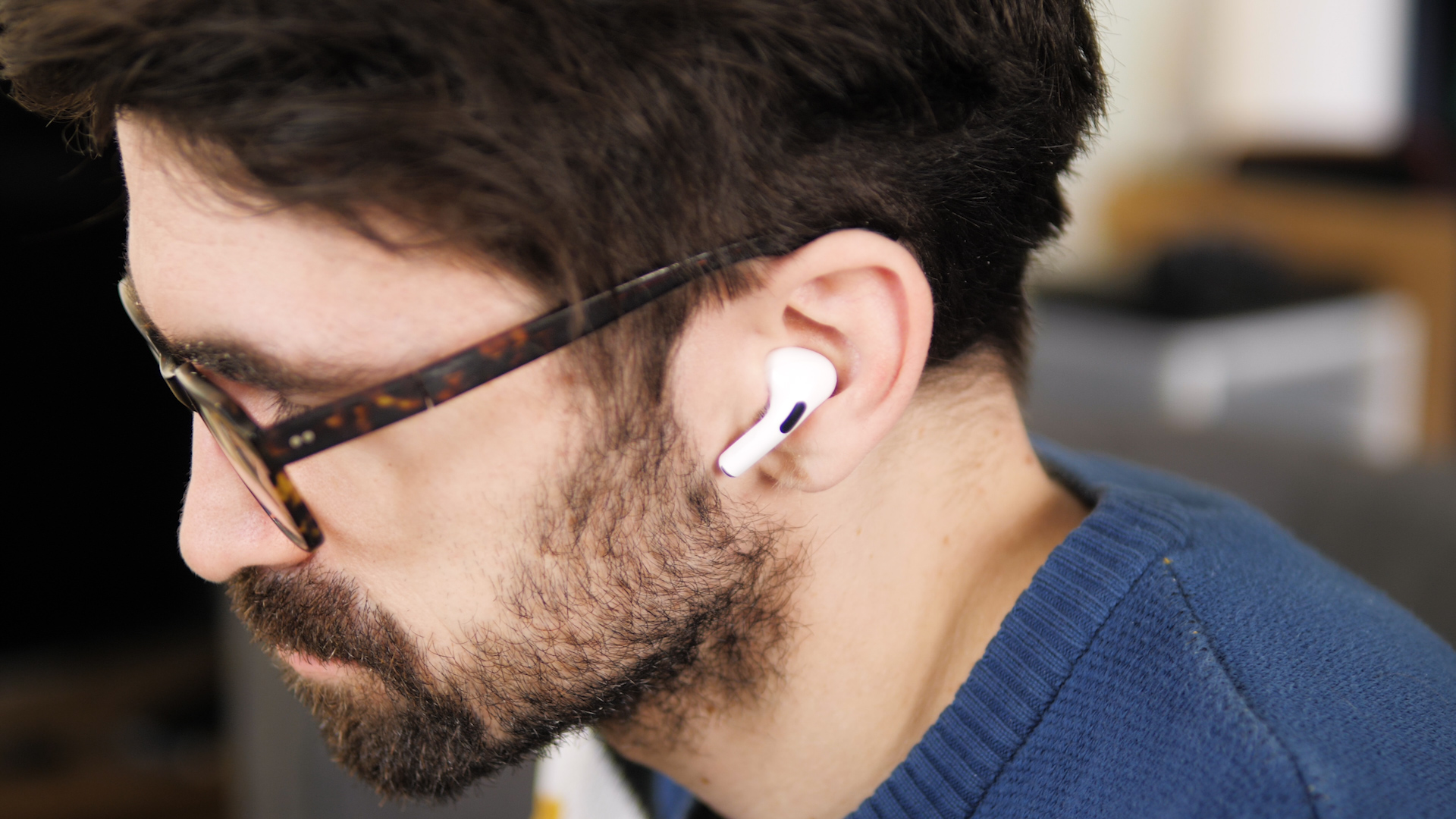 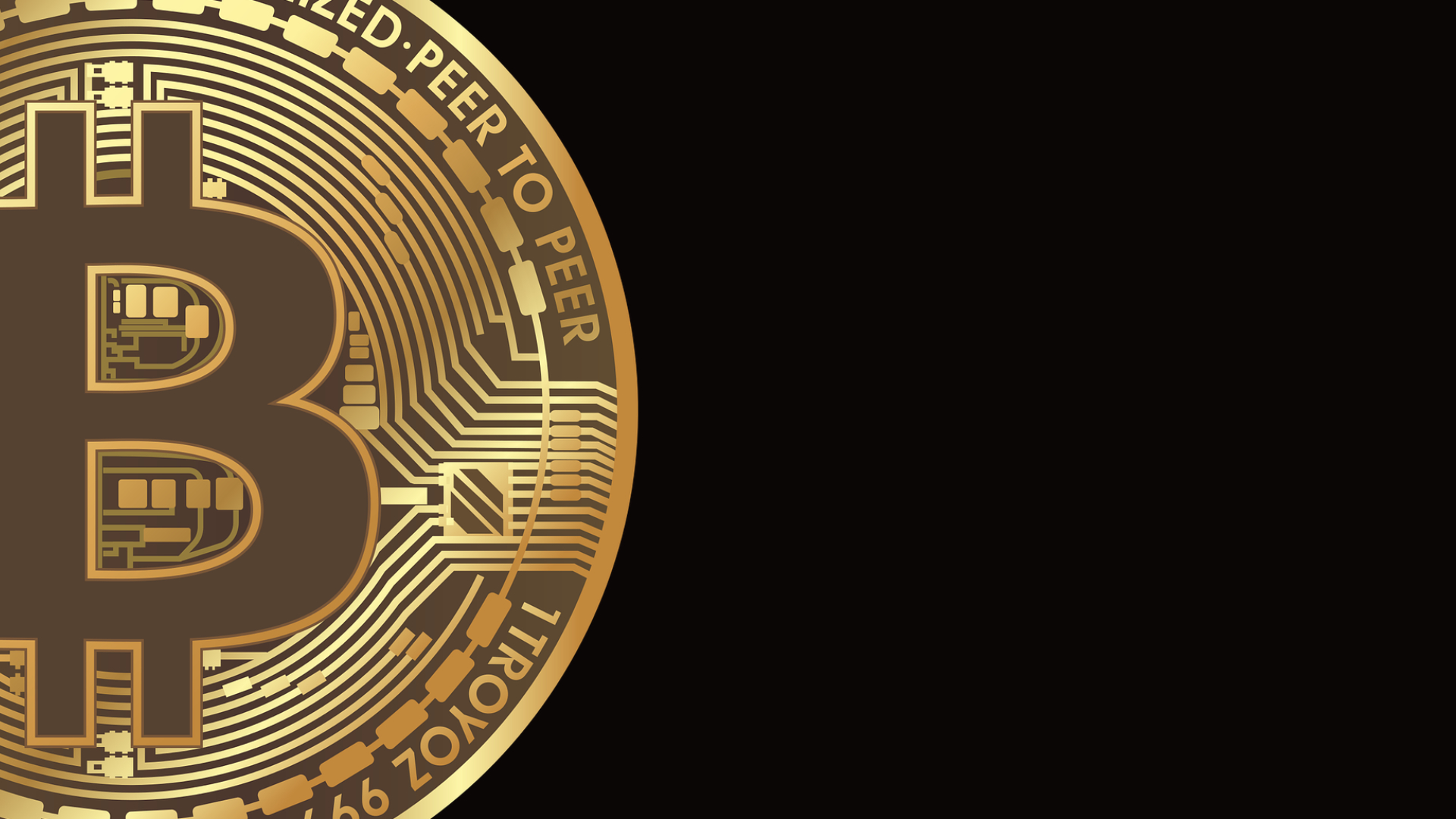 What is bitcoin halving, and why is it so important?